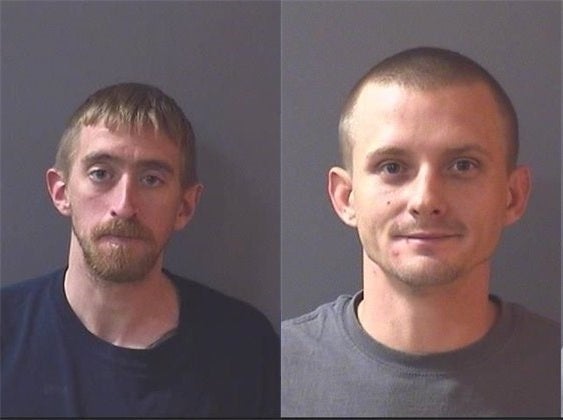 FISHERS, Ind. (WISH) — Two men are in custody following an investigation of vehicle break-ins in Fishers.

The investigation started in the area of 116th Street and Allisonville Road when someone observed two men walking in the neighborhood. The same caller noticed that items were missing from their vehicle.

Two hours after responding, officers saw two men running across Allisonville Road before chasing after them.

28-year-old Jeremiah Gilliam and 27-year-old Joseph Scott II were then taken into custody after a brief pursuit.

Several of the items stolen were later returned to the owners.