Flags to be flown half-staff in honor of Susan Bayh 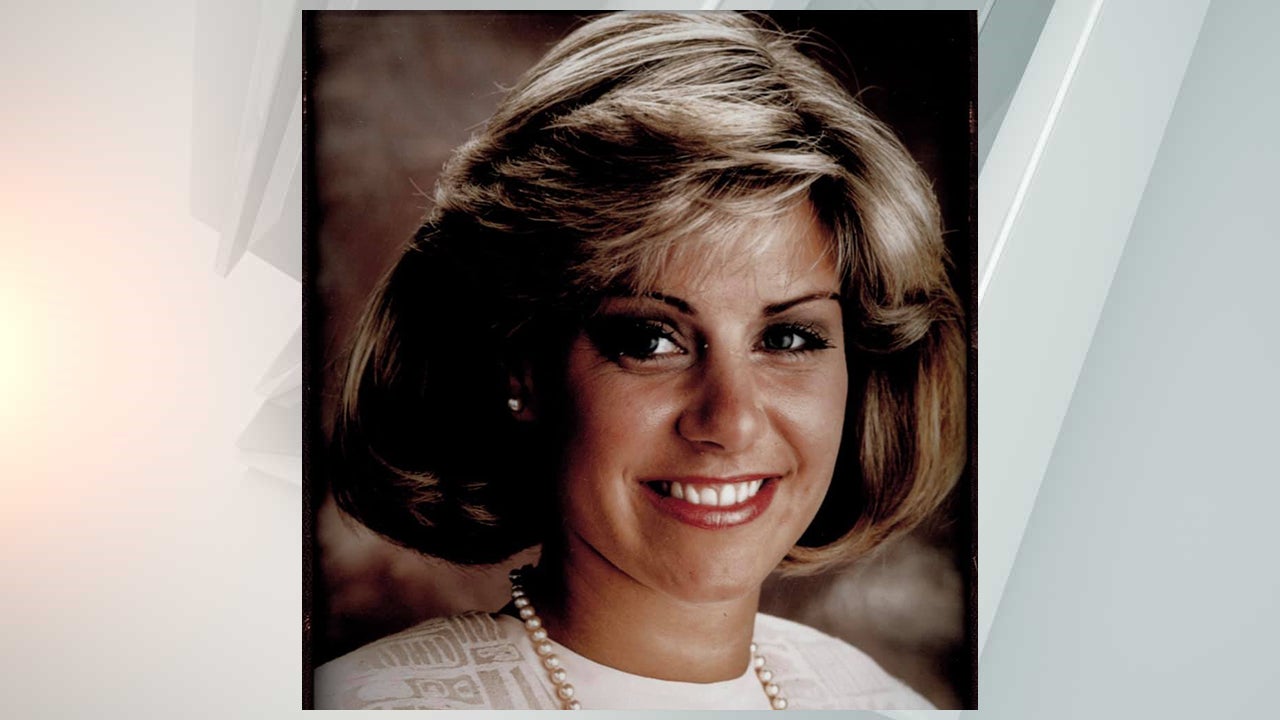 INDIANAPOLIS (WISH) — Governor Eric Holcomb has ordered flags across the state to be flown at half-staff in memory of former First Lady Susan Bayh.

Bayh, the wife of former U.S. Sen. and Indiana Gov. Evan Bayh, died after a fight with brain cancer. She was 61.

Flags are directed to be at half-staff through sunset on Feb. 18.

Her cancer battle was first revealed in 2018. Her first surgery to remove a benign tumor was in 2015.

She was the 46th “First Lady of Indiana” and was the youngest in 150 years to assume the role at age 29.

In 1978, she was Miss Southern California and a princess in the Rose Bowl Parade.

Susan earned her law degree from the University of Southern California Law School in 1984 and later worked for law firms in Los Angeles and Indiana, handled federal regulatory issues for Indianapolis-based pharmaceutical giant Eli Lilly & Co., served on several corporate boards, and taught at and became a trustee of Butler University.

She is survived by her husband; their twin sons, Nick and Beau; her parents, Bob and Carol Breshears; her siblings, Bob Jr., Ann and Linda; and numerous nieces and nephews. The twins were born in 1995 while Evan was governor.