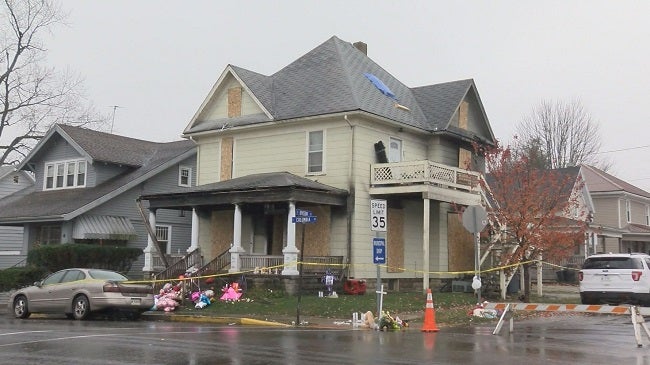 FLORA, Ind. (WISH) — A state fire investigator with the Indiana State Fire Marshal’s Office has resigned as questions have been raised about the investigation into a fatal fire that killed four girls and injured their mother.

According to the Indiana Department of Homeland Security, Dennis Randle resigned from his position on June 23. A department spokesman declined to comment further.

I-Team 8 has sought specific records related to Randle’s resignation, but those were not made available Monday.

Questions about the case first began in January after the Indiana Department of Homeland Security put a Jan. 28 news release that concluded that fire was intentionally set. That statement sat in stark contrast to an email provided to I-Team 8 in the days that followed the fire by a department spokesman.

In that Nov. 22, 2016 email, the spokesman wrote that the cause of the fire was undetermined but that it likely started in the kitchen of the Flora, Indiana, home. The spokesman went on to write:  “There is no suspicion of foul play at this time, however, K9 units were brought in to search for traces of accelerants, and none were found.”

Compare that email to the news release that came out two months later. The Jan. 28 news release said that the fire was intentionally set. It went on to state: “Investigators determined the fire to be incendiary after accelerants were found in several locations of the structure.”

At the time, I-Team 8 pressed the department on the stark contrast between the two statements.

In a Feb. 16 email to I-Team 8, a spokesman wrote: “While the original release was correct for that time period, early in the investigation, additional scene examinations and cleanup work exposed additional evidence of ignitable liquid.”

In the email, which was later forwarded to State Fire Marshal Jim Greeson and other members of the department, he writes:

“… the January 28, 2017 press release by the State Fire Marshal about the conclusions of their investigation are NOT CORRECT, and completely based on speculation and NOT evidence.”

A Homeland Security spokesman would only confirm that Dennis Randle resigned Friday. A reporter asked if Greeson was available and he said he didn’t know. A phone number listed for Randle did not work.

Arrests have yet to be made in connection to the fire.

Police are still asking anyone with information to the case to contact 800-382-4628.