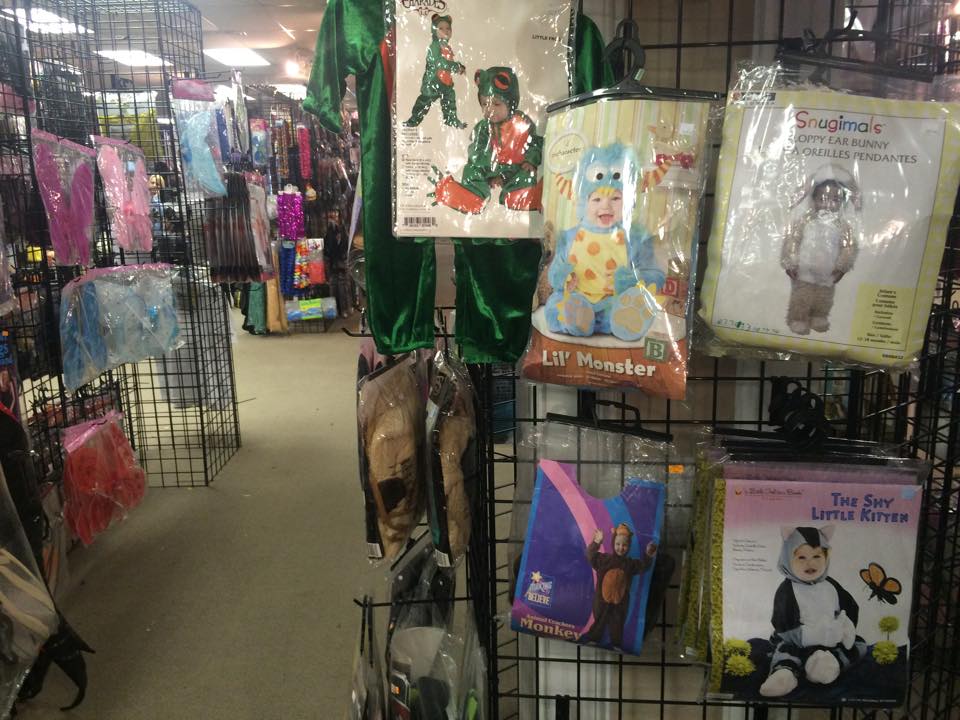 INDIANAPOLIS (WISH) — Halloween is just a few more days away and police warn it can be a scary time, not just because of the costumes.

Cody Tidler is excited to take his young son trick-or-treating for the first time.

“We’re actually shopping for his costume right now,” he said.

While Captain America may be indestructible, kids are not.

So this dad is picking a safe place for the Halloween adventure.

“We live in a small town, so it’s pretty quiet there,” he said.

He said his community outside of Indy takes extra steps to make sure it’s a safe night.

“It’s small and they have police officers out all the time so as long as he’s by my side,” he said.

Deborah Williams and her daughter live in Indianapolis.

She pays very close attention to dangers on Halloween night.

“It’s very important because there are some crazy things that happen out there and I like to have my little girl safe,” she said.

She said they always trick-or-treat in areas without much traffic.

And they stick to the same route each year.

“We go to the same houses, people that we know, just stay pretty local,” she said.

“Don’t go to houses where the lights aren’t on, go to your friend’s house or the neighbors that you know,” he said.

He said it’s very important to be seen..

“Flashlights, glow sticks, you can even buy reflective tape to put on their bags or anywhere on their outfit,” he said.

He also warns against masks if they make it tough for kids to see around them.

Overall he said the best danger prevention is to think ahead.

“Make sure you know where you’re going, have a plan,” Petty said.

Another tip is to check the sex offender registry in your neighborhood or where ever you plan to trick-or-treat this year.