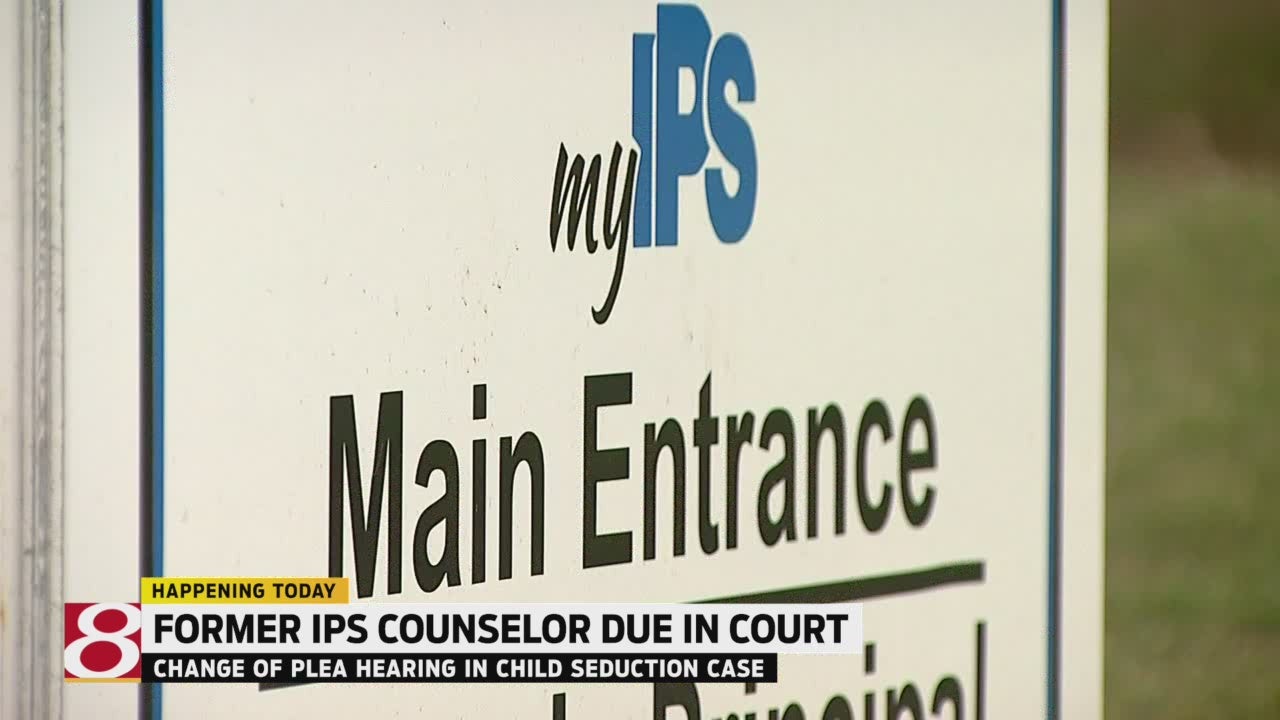 INDIANAPOLIS (WISH) — The former Indianapolis Public School counselor accused of sleeping with students accepted her plea deal and was sentenced to six years of home detention on Tuesday.

Shana Taylor pleaded guilty to level 6 felonies and agreed to relinquish her teaching license. She was ordered to not have contact with the victims as well.

However, she will not have to register as a sex offender, which surprised attorney Jack Crawford.

“As I understand the allegations, she had sexual contact with her two male victims who were 16 and 17, at least 20 times, sometimes in her office,” he said.

“In comparison to some of the more recent similar cases that we’ve had that the perpetrator, a school official, a person in a position of authority, escaped prison time, it’s kind of unusual,” Crawford said.

Crawford believes the sentencing brings to light gender bias in the court system, where male victims are given less opportunity for justice.

“It appears the system doesn’t treat that anywhere near as serious as when the victims are female students,” Crawford said.

In March of 2016, Taylor was charged with nine felony counts of child seduction.

According to court documents, Taylor carried on a months-long sexual relationship with a 17-year-old and once engaged in group sex with the victim and another underage student who was 16 at the time.

Two employees were charged with failure to report and resigned.

Two other employees were fired, and are now suing the district and the IPS Board for wrongful termination.

Since Taylor’s arrest, IPS administrators have had to take additional training on how to report abuse allegations.

The district also made a checklist for school administrators on procedures for reporting suspected child abuse or neglect, including their duty to report, how to make the report, and the principal’s and administrators’ duties and role once Child Protective Services is involved.