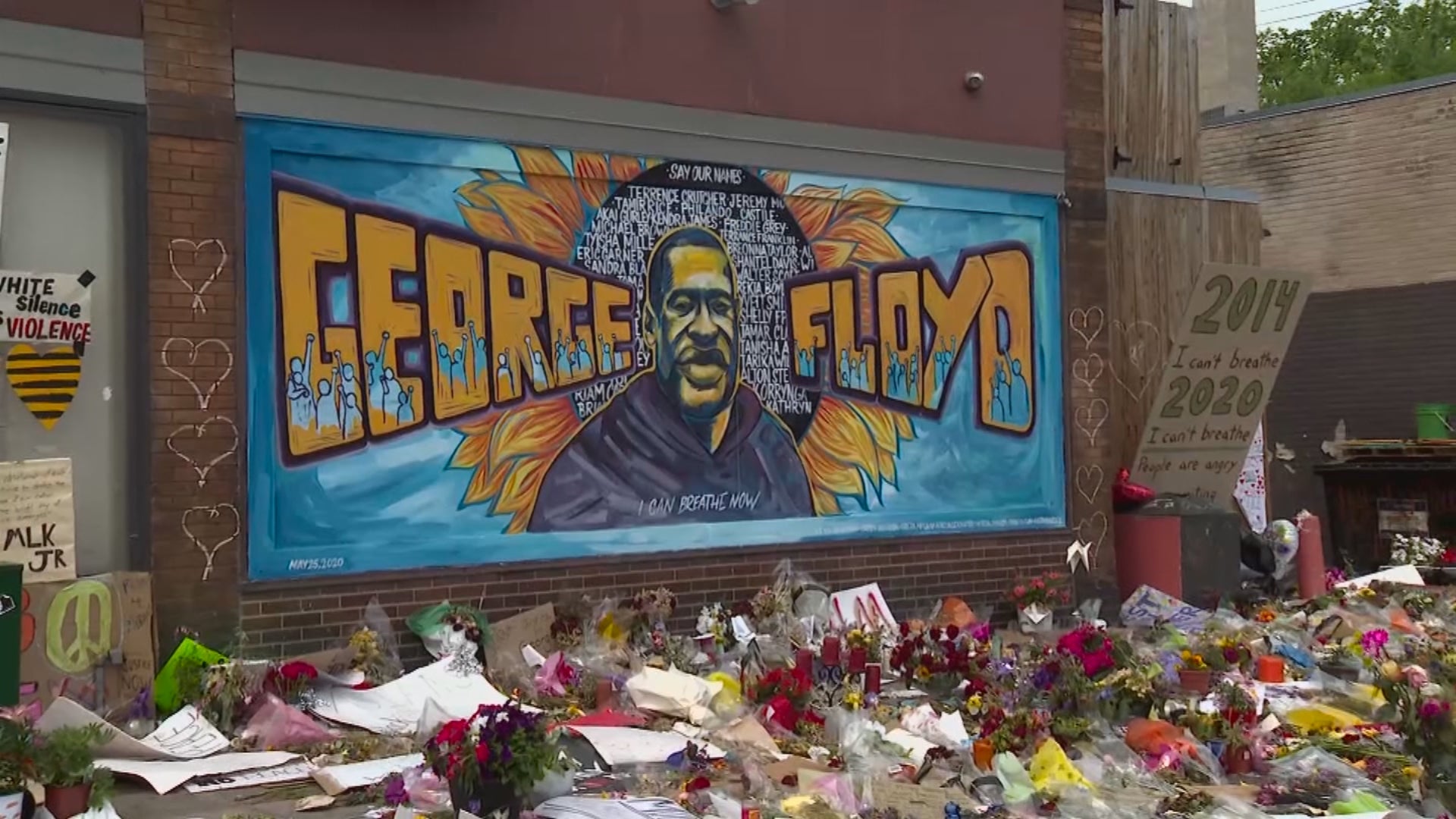 INDIANAPOLIS (WISH) — A former Indiana Pacers player has emerged as a leading figure in the fight against social injustice.

NBA veteran Stephen Jackson is calling for accountability in the wake of George Floyd’s death. Floyd died while in police custody on Memorial Day. A video of a Minneapolis police officer kneeling on Floyd’s neck has been seen worldwide, sparking protests and movements aimed at sparking change and police reform.

Jackson and Floyd were childhood friends. They grew up together in Texas and joked about being twins because they looked alike.

Jackson says criminal charges against the officers involved in Floyd’s deadly arrest aren’t enough. He’s hoping for a conviction in the murder case against Derek Chauvin, the officer at the center of Floyd’s death.

Jackson is also vowing to walk Floyd’s 6-year-old daughter down the aisle one day.