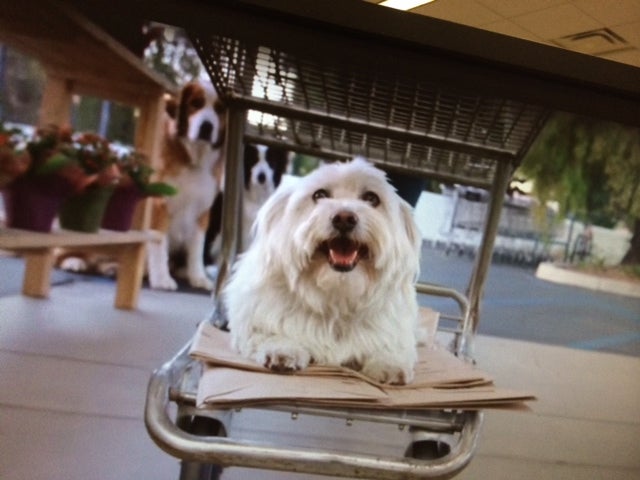 FRANKLIN, Ind. (WISH) – A Franklin College graduate has won $1 million for his commercial that aired during the Super Bowl.

Travis Braun entered it into the yearly competition for Doritos.

Braun graduated from Franklin in 2010. The school says he and Jacob Chase created “Dorito Dogs.”