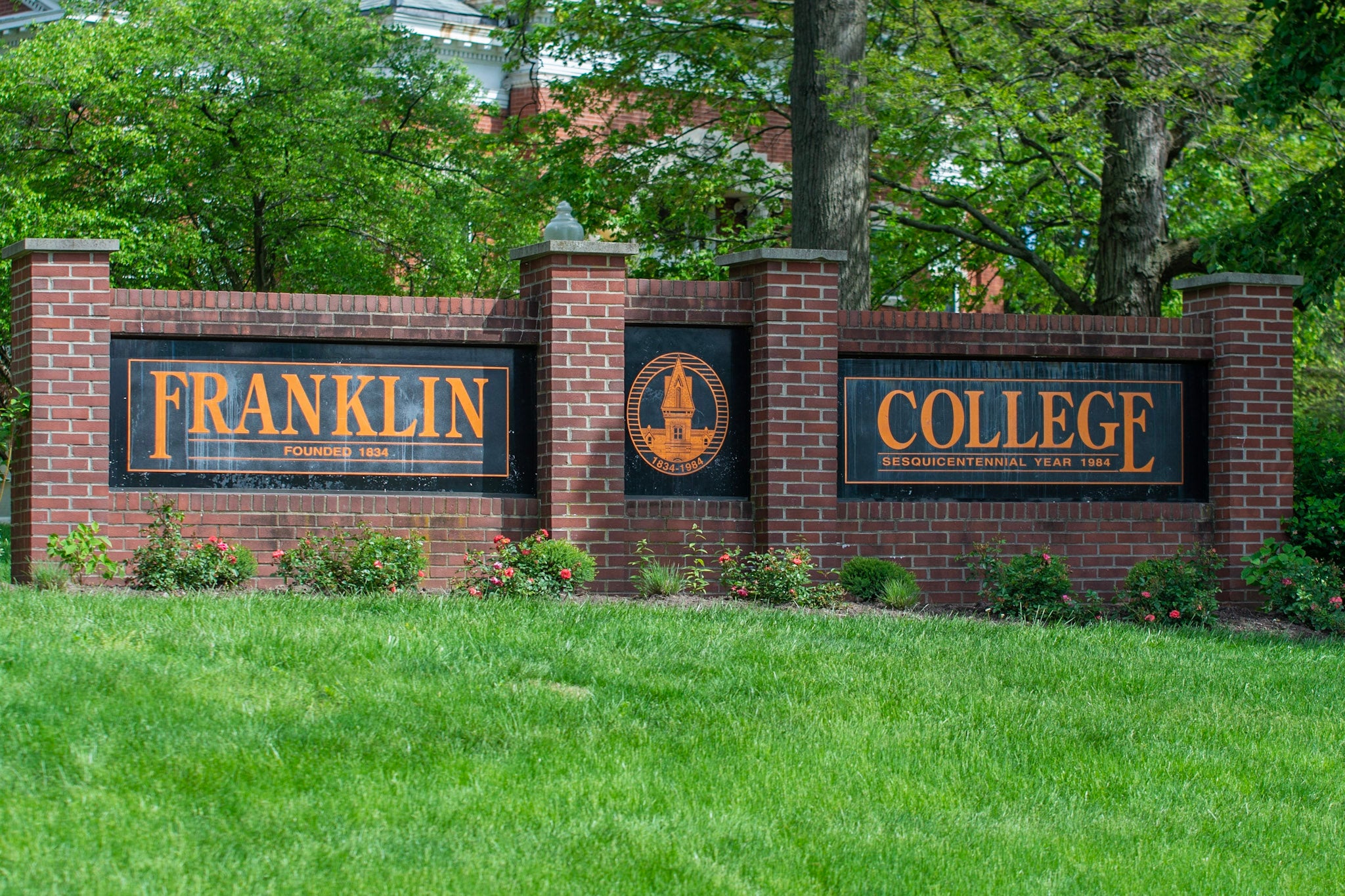 FRANKLIN, Ind. (WISH) — Franklin College has lost its accreditation in elementary education after the college failed to follow the reporting process set forth by the Council for the Accreditation of Educator Preparation (CAEP).

According to the college, the school’s former coordinator and former administrative leadership did not draft the report according to requirements.

The college announced the revocation in a press release to News 8 on Friday.

Students currently enrolled in the elementary education program will retain a path to teacher licensure, according to the school.

Franklin College President Kerry Prather said the college “adamantly disagrees” with CAEP’s decision, adding that, “the ruling was not based on the quality of Franklin College’s program but solely on the failure to comply with the reporting process.”

“The former employee charged with producing the 2019 report and the former employees charged with administrative oversight of the process all failed Franklin and our students. None of those individuals remain employed at Franklin College,” Prather added. “Despite around-the-clock effort by my administration since we inherited this situation, we could not persuade CAEP to change its decision through a series of appeals that were exhausted last week.”

The college plans to work with the Indiana Department of Education and the State Board of Education to get back its accreditation.