BLOOMINGTON, Ind. (WISH) — Friends are mourning the loss of a family killed in a triple murder and suicide in Bloomington.

Many friends have placed flowers on the steps of the home where the Mumper family lived.

Bloomington police believe Jeffrey Mumper killed his wife, Annamarie Greta, and his children, Emma, 26, and Jakob, 18, before killing himself on Sunday morning.

A family friend, Aubrey Burt, and his wife dropped off flowers and told News 8 they cleaned the family’s home several days a week. Burt says he had known Annamarie Mumper for a number of years.

“The biggest impact is the kind of person she is. Very kind, very loving person and she takes care of everybody around her. She didn’t … none of them deserved that,” Burt said.

Police say a woman went to the house and used her key to enter the home when no one answered the door. The woman discovered the family unresponsive and immediately called for help.

“One of the nicest, kindest couple of kids you’ll ever meet. Even Jeff (was) a very kind man. This is shocking. It’s unexpected and I just want people to know that they were going through a lot,” Burt said.

The Monroe County Coroner says the official cause and manner of death is still pending.

Another family friend, Grace Hunt, says she went to Bloomington North High School with Emma Mumper. Mumper graduated in 2012 and had just moved back to Bloomington from New York.

“We had a pretty close friendship. Even though we haven’t been talking in the past few years that doesn’t really change anything. We were really good friends back then,” Hunt said. “I kind of really didn’t believe it when I first heard about it and I was kind of holding on today when they officially released their names that it was actually her and her family.”

Hunt mentioned that the family’s death is sparking change in her own life.

“It’s kind of really make me think about other friends that I’ve had that maybe I should get in contact with again because I may not have that chance again,” Hunt said. 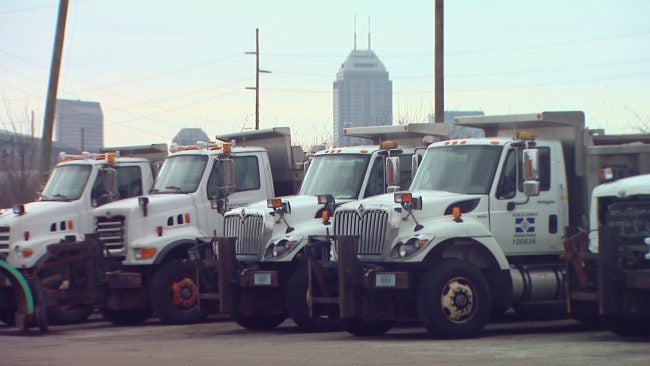