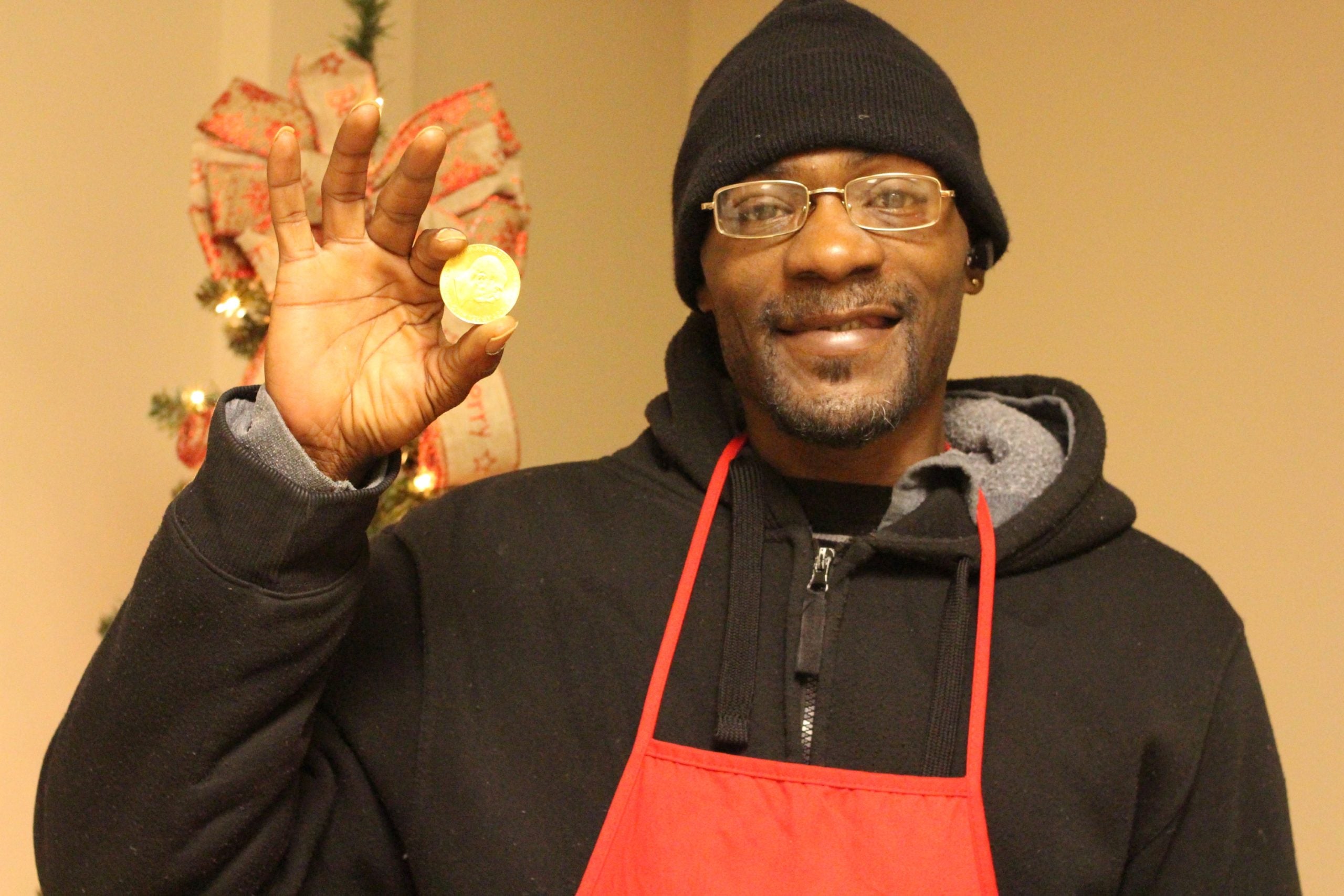 NOBLESVILLE, Ind. (WISH) — A rare and valuable gold coin was found in a Salvation Army red kettle on Saturday, according to a spokesperson for the organization.

James Bond, who is a bell ringer for The Salvation Army, was working outside of a Walgreens store in Noblesville last week when the rare donation made its way into his bucket.

The find — a 1915 100 Corona Austrian gold coin — was valued at $1,500 and found among crumbled bills and change given by donors, the organization said.

Bond said it was cool to be a part of the discovery, adding that he feels like he’s “part of this big thing that people really care about.”

According to The Salvation Army, there is a long history of rare and valuable donations that have been made in the red kettles over the years.