Golden Retriever helping dispatchers get through a stressful day

PLAINFIELD, Ind. (WISH) — A furry friend is donating time to help others by serving as a stress reliever for 911 dispatchers in Hendricks County.

“The soft-touch is a sensory thing that I think calms people down. Just being able to love on her was great,” said Jenna Walters, a veteran dispatcher.

Naomi the comfort dog is exactly what Walters and her fellow dispatchers needed during a stressful shift last week.

“Giving her all the love and attention. I am sure she was just in pure bliss, and I was too,” said Walters.

For 12 hours, operators at the Hendricks County Communications Center answer calls, and sometimes they’re on the line with a caller who may be frantic.

“We’ve got people who are going through the same things that you are. If they’re going through a depressive episode and you know how that feels, it can get emotional,” said Walters.

Walters, a seasoned dispatcher, says she works hard to keep her composure on calls until help arrives. However, she and other dispatchers still need an outlet to unload from other peoples trauma.

“You kind of just shut it down until the call is over, then you’re allowed to have emotions,” said Walters.

That’s where Naomi comes in.

Orlando Jordan Jr., the wellbeing manager for the Town of Plainfield, saw an opportunity to help dispatchers relieve some of their stress and got Naomi to visit them. She’s a specially trained Golden Retriever from Lutheran Church Charities. So far, she’s visited the dispatch office three times and there are plans to bring her back.

“People have issues, people have problems and they have bad days. They should have an outlet where they feel comfortable being able to express those bad days. So, they don’t have to carry that with them,” said Jordan.

As for what Jenna says, Naomi completely lightened the mood.

“Being able to have a dog that gives you a boost. [Make you feel like] yes, you’re on the right path, and you’re doing better,” said Walters. 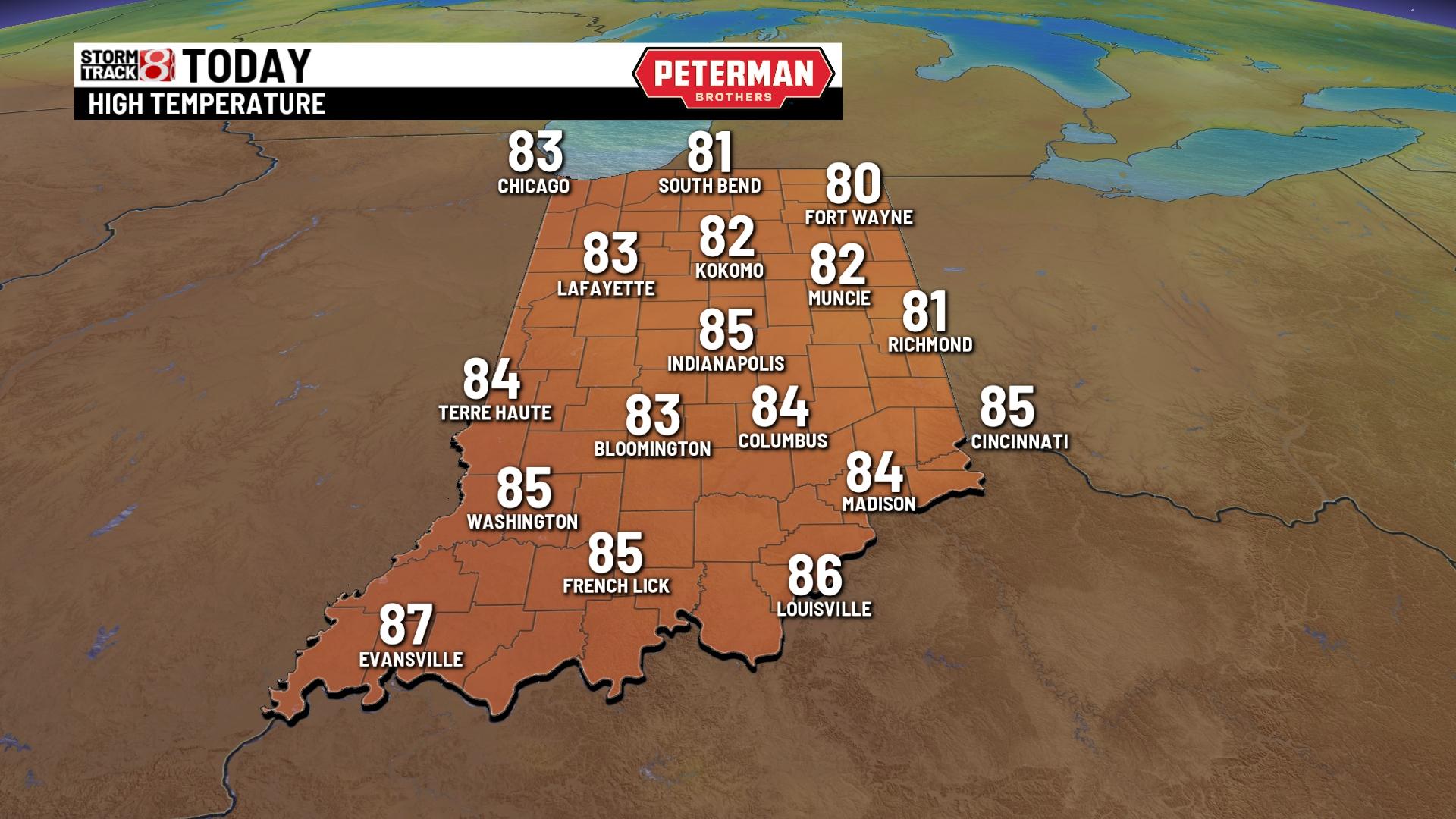