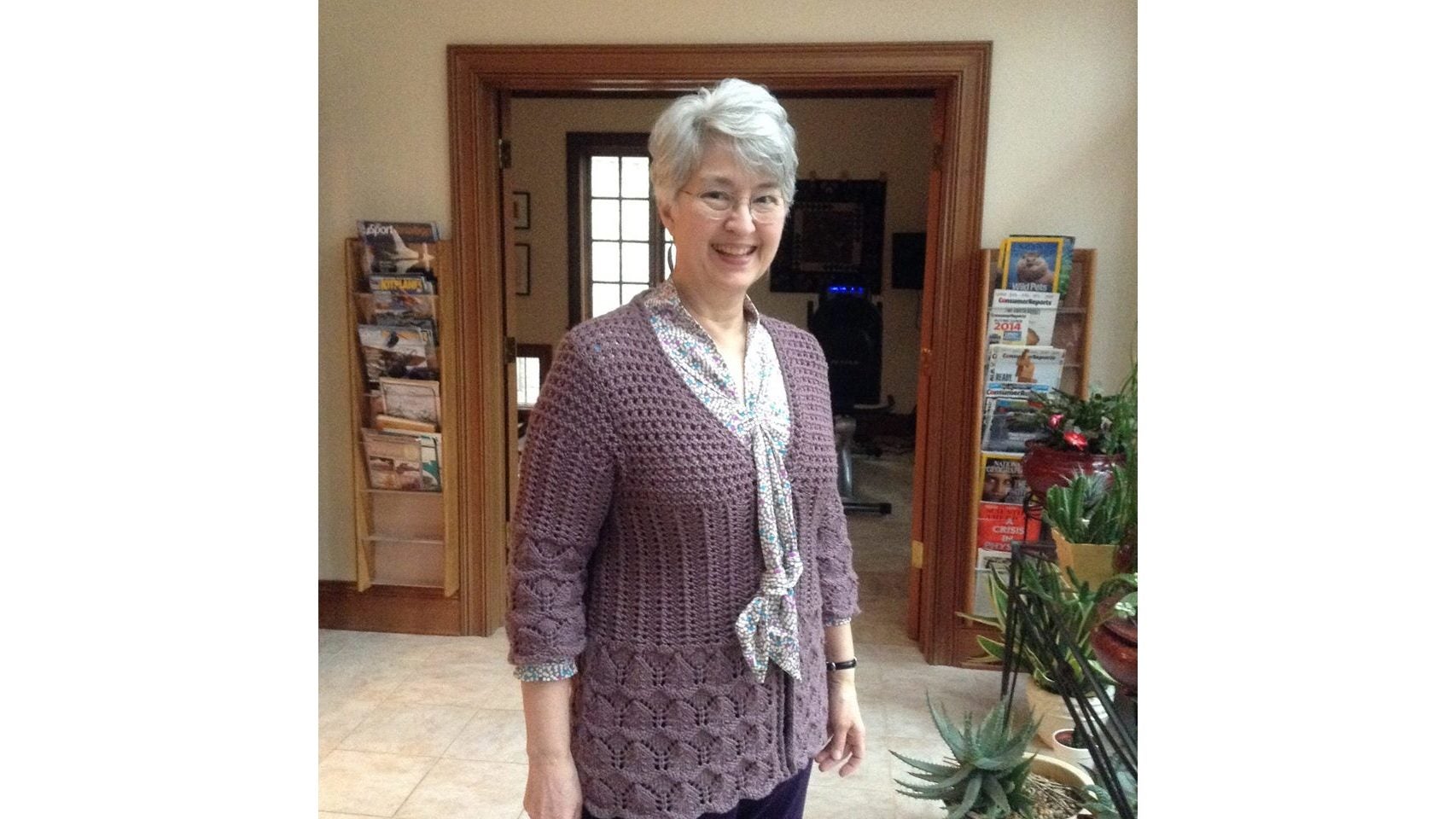 A husband and wife are dead after a plane crash in northern Michigan late last week.

Thomas Wolfe, 71, and Mary Lynn Wolfe, 70, were killed Friday when their plane crashed in Michigan. Family members tell 24-Hour News 8 that they are still in a tremendous amount of shock.

Not only will the two be missed by their family, but the medical community is mourning as well.

“She loved being a doctor,” Dr. Mike Fletcher with Hancock Regional Hospital recalled about Mary Lynn. “She took her time and enjoyed what she did and did a great job.”

Officials say Mary and Thomas were killed Friday around 2 p.m. after the single-engine airplane they were flying crashed near U.S. 131, about 20 miles southeast of Traverse City, Michigan.

Investigators say the Wolfe’s plane crashed on private property without hitting any houses or other structures. Thomas was flying the plane.

Both husband and wife were prominent local doctors.

Thomas was a retired pediatric anesthesiologist at Riley Hospital for Children. Mary was a radiologist at Hancock Regional Hospital for nearly 30 years before recently retiring.

“She used to hum during her procedures,” Dr. Fletcher said. “I never knew that. But a tech said that it was so calming for the patients. It gave them a sense of confidence in her and it was very relaxing. I never knew that about her. It does not surprise me. She was that kind of person.”

A great job that didn’t end for the Wolfe’s after retirement. Friends and family say the couple was still very involved in the medical world.

“After she retired, she and her husband Tom were still very very active,” Dr. Fletcher said. “She made quilts and was involved in porcelain dolls and I think some of that went to some type of charitable organizations.”

“It’s a big loss for our community of Greenfield and Hancock County,” Dr. Fletcher said.

The cause of the crash has not been released. The Federal Aviation Administration and The National Transportation Safety Board are investigating.