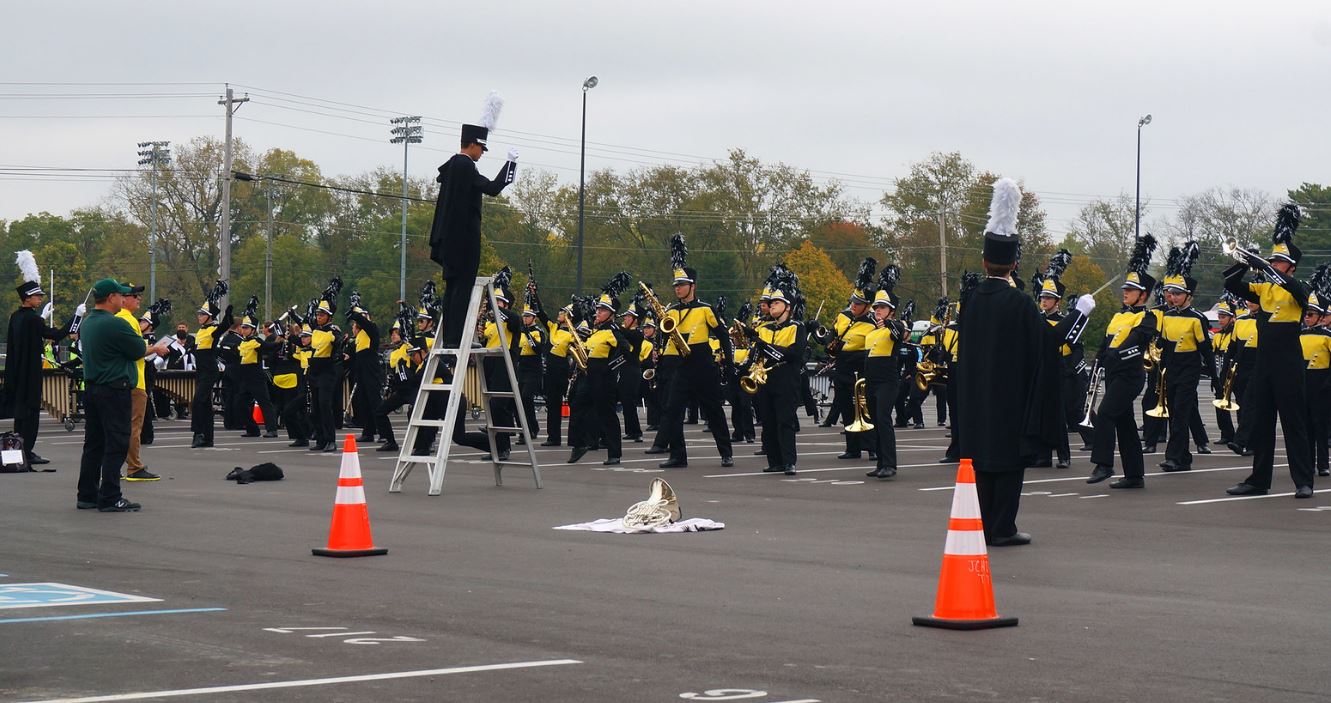 GREENWOOD, Ind. (WISH) – The Greenwood Marching Band is performing Thursday evening despite not making it to state finals.

According to the Greenwood High School Band Director Donald Kalugyer’s Facebook page, for the first time since 1982 the team did not make it to the state finals. Despite their loss, they still have a lot of achievements they can celebrate.

For the past decade they have:

” I remain amazed at the class demonstrated by our students. I am so proud of their desire to continue the traditions of this program. Serenade was amazing and heartwarming. Continuing to rehearse yesterday and today to prepare for performance on Thursday for our community shows class beyond belief. The tower was decorated this morning as it is every year. A great time to be had at the Thursday picnic is yet to come,” Kalugyer posted on Facebook.

The performance is Thursday at 6:30 p.m. at Greenwood High School.