Groups to host virtual town hall in Spanish on coronavirus 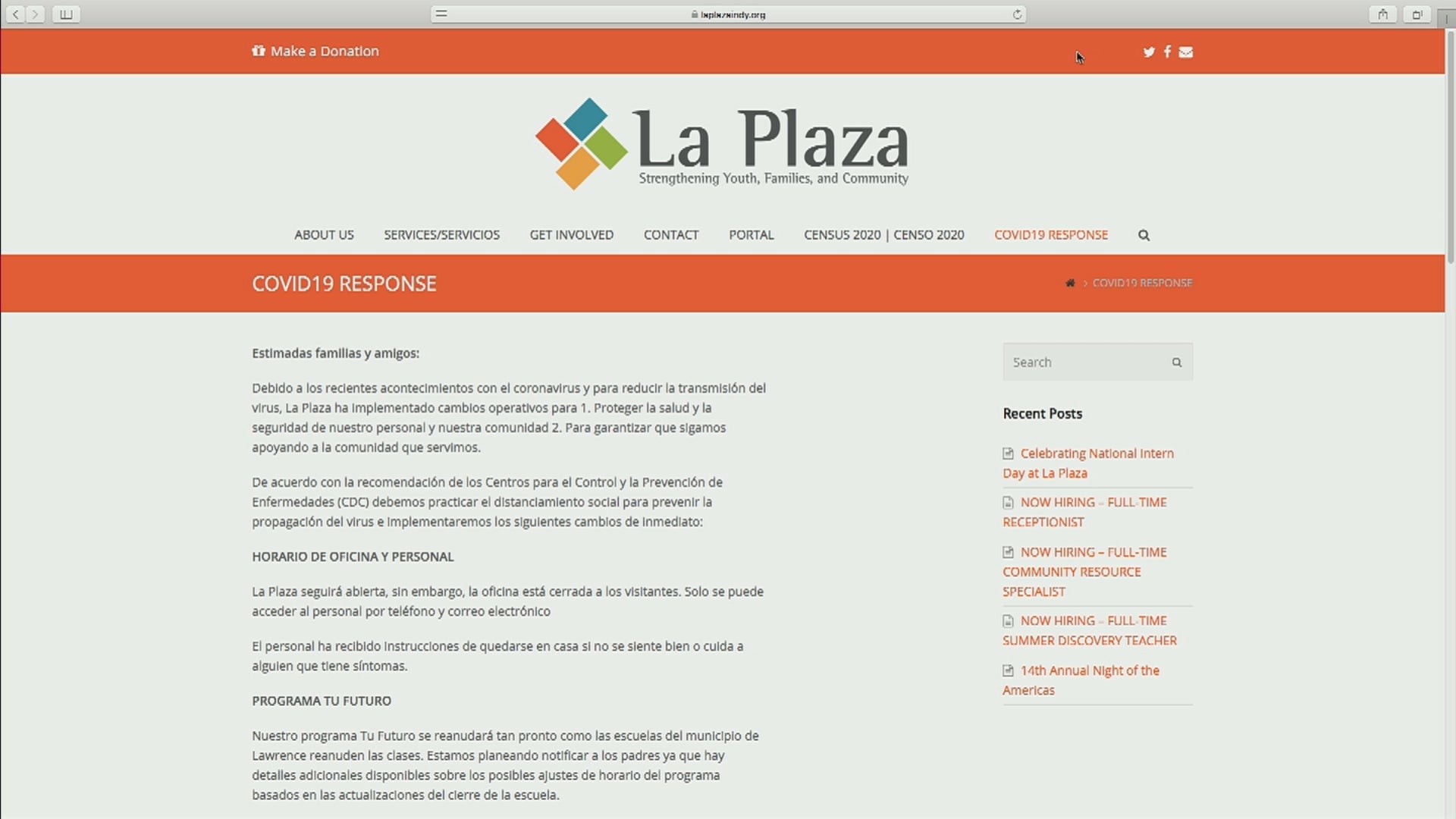 About 10% of Indiana’s population speaks Spanish and, for about half, Spanish is their dominate language.

So although new updates are coming in daily from the president, the governor and health officials, for many who have Spanish as a primary language there’s often a delay in getting the message translated.

The town hall will be hosted on La Plaza’s Facebook page at 7 p.m. Thursday. It’ll be the start of a three-part series where community leaders and experts will come together to discuss developments, topics and resources related to coronavirus. Those who tune in will submit questions in the comment section.

Mariana Lopez-Owens with La Plaza said, “It’s very scary right now, especially for our communities. The people that we serve at La Plaza are not going to benefit from the stimulus package that was released by the federal government, so we are getting calls for basic necessities.”

La Plaza has information on its Facebook page, and the townhall will be an extension of that information and hopefully a way to reassure the community that help is available. 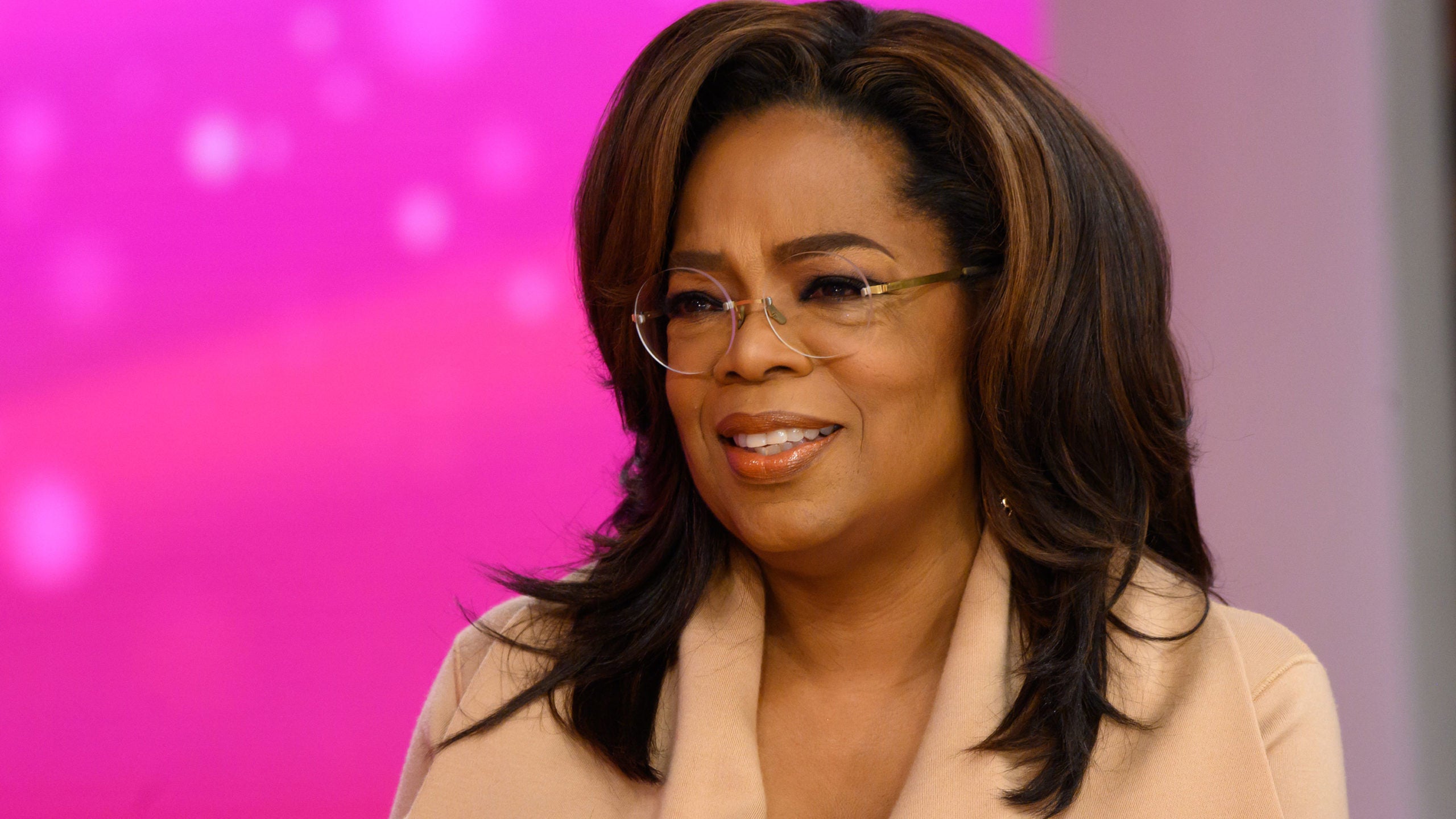 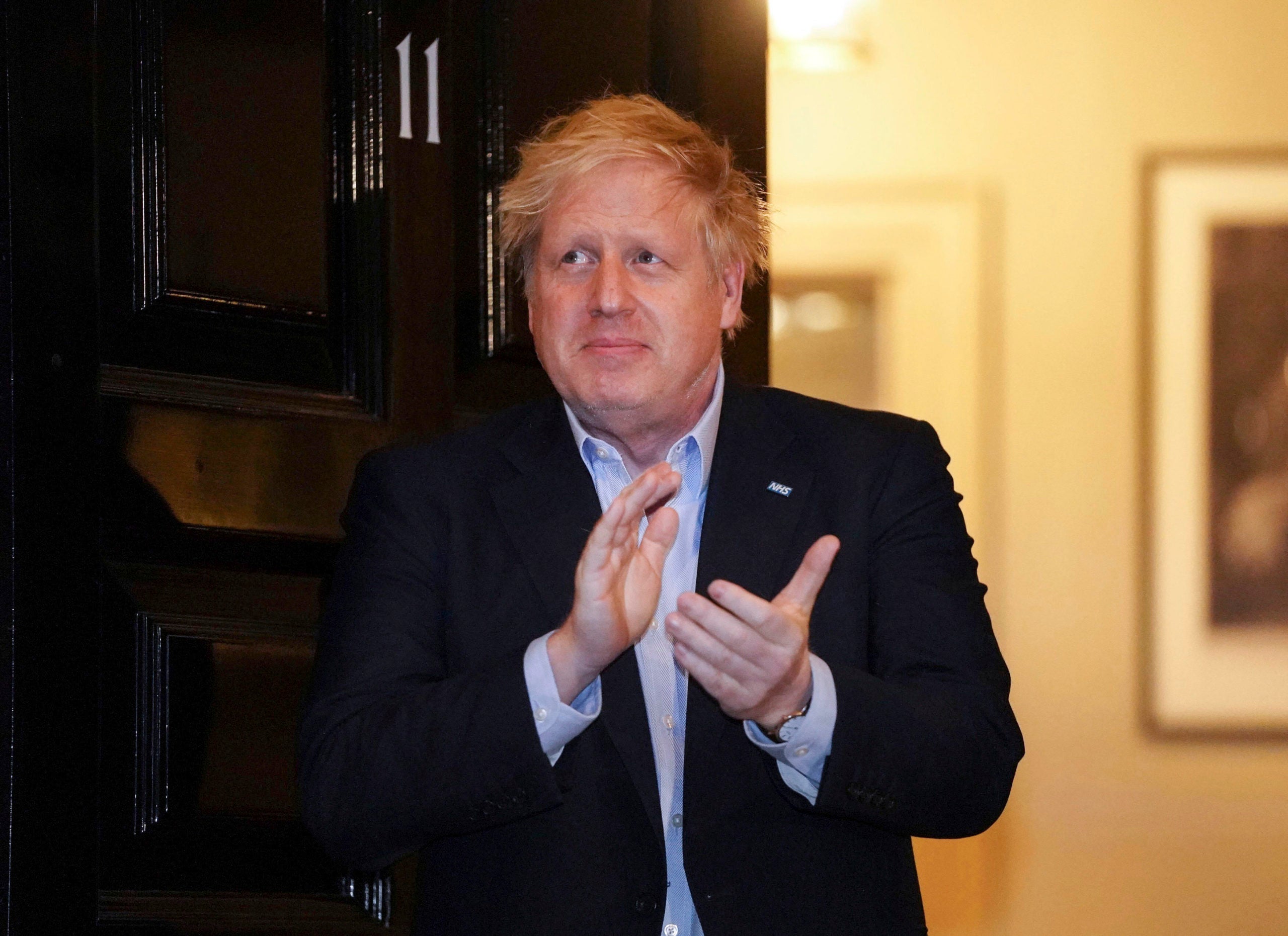 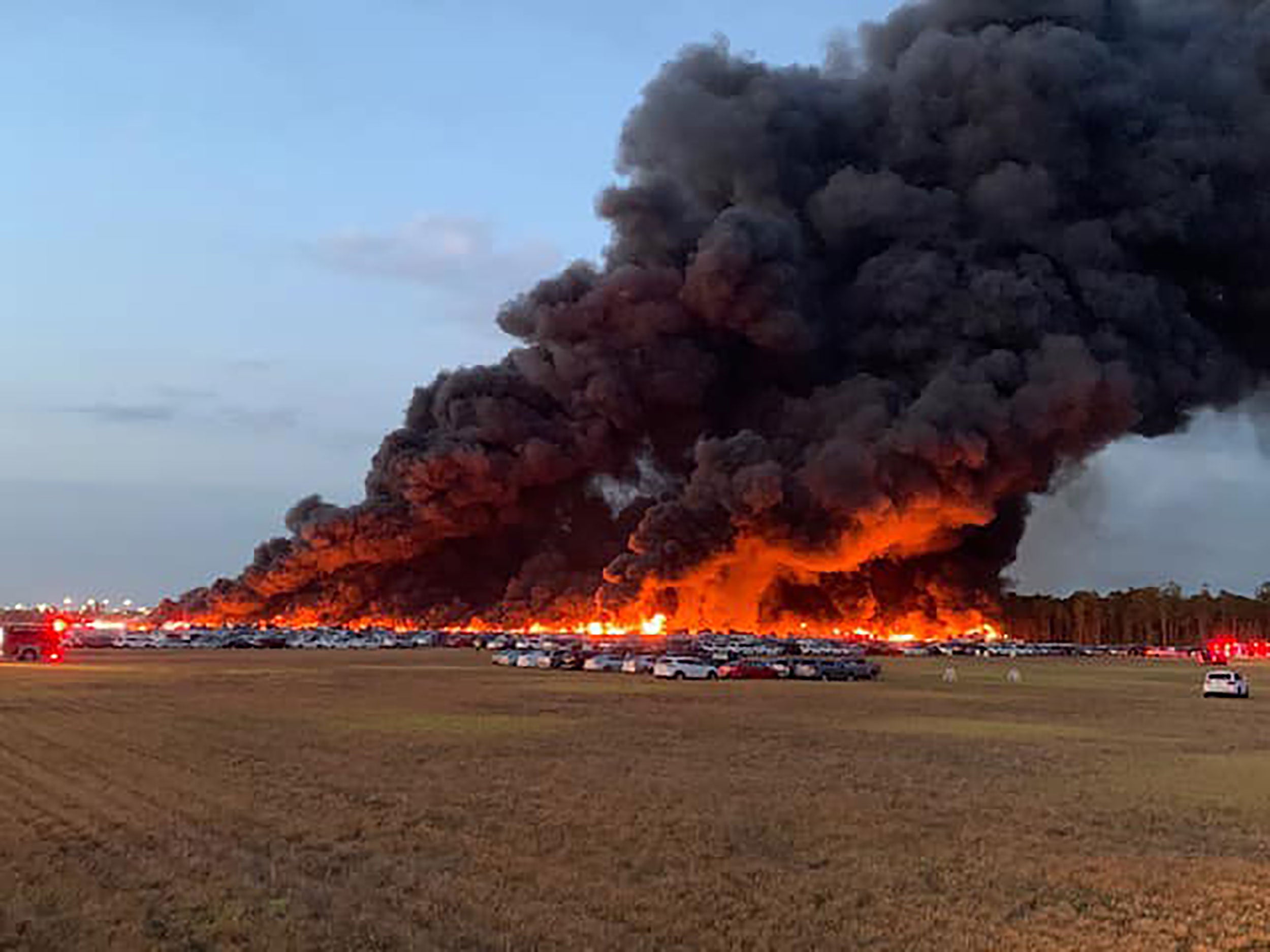 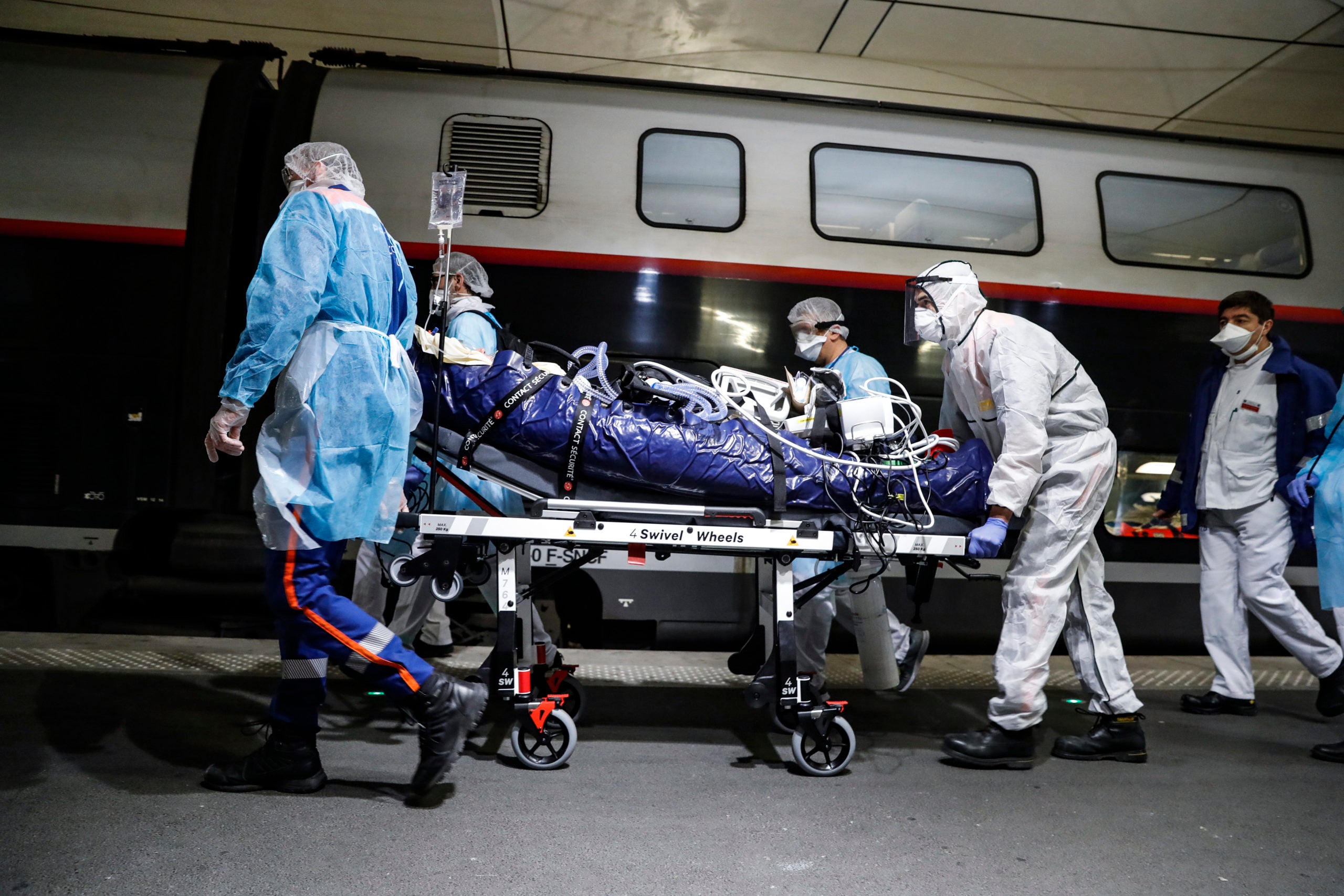