INDIANAPOLIS (WISH) — Police say more than 50 shots were fired in a shooting that injured two youths at a Monday cookout for the Fourth of July.

Police called it an unprovoked attack. Parts of tents, barbecues, and tables were still at the crime scene Monday.

Deonte Edmonds, an Indianapolis reverend at Friendship Missionary Baptist Church, recalled it all. “Kids running, families running, more cars pulling up, you know, family members trying to figure out exactly what was going on.”

Edmonds lives close to where the shooting happened in the parking lot of the Arlington Village shopping center, just south of East 38th Street on North Arlington Avenue. He was driving by when he noticed the families desperate for help.

He said, “It does something to me because it’s like here is a family that is trying to celebrate the Fourth, that’s out here to have fun, that’s out here to do a BBQ, and to have someone to come and start shooting, you know, it’s definitely, it’s heartbreaking.”

The shooting happened around 7 p.m. Monday. Police say an 8-year-old girl and a 10-year-old boy were inside bouncy houses when they got caught in the middle of the shooting.

Jason Wilson is chief executive officer of Circle Up Indy, a nonprofit that is described as a business and community organization that focuses on economics, education, employment, mentoring and health services for youth and families in the community. Wilson said, “I seen, you know, the police all across the street and got everything blocked off, and I didn’t understand what was going on until later on in the evening.”

“My hopes moving forward is that, one, we have true opportunities within our community, that we don’t have to worry about things like this if we go out and about and have fun because everybody gets along, and we understand and respect each other,” Wilson said.

Police on Tuesday were unable to release information regarding a possible suspect because the investigation is incomplete. No arrests have been made. 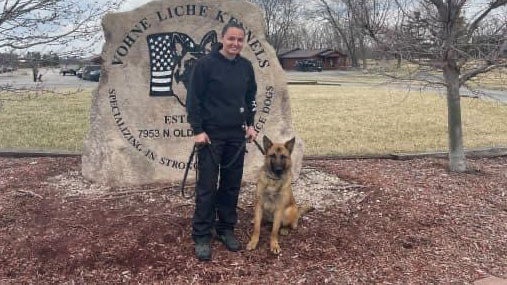 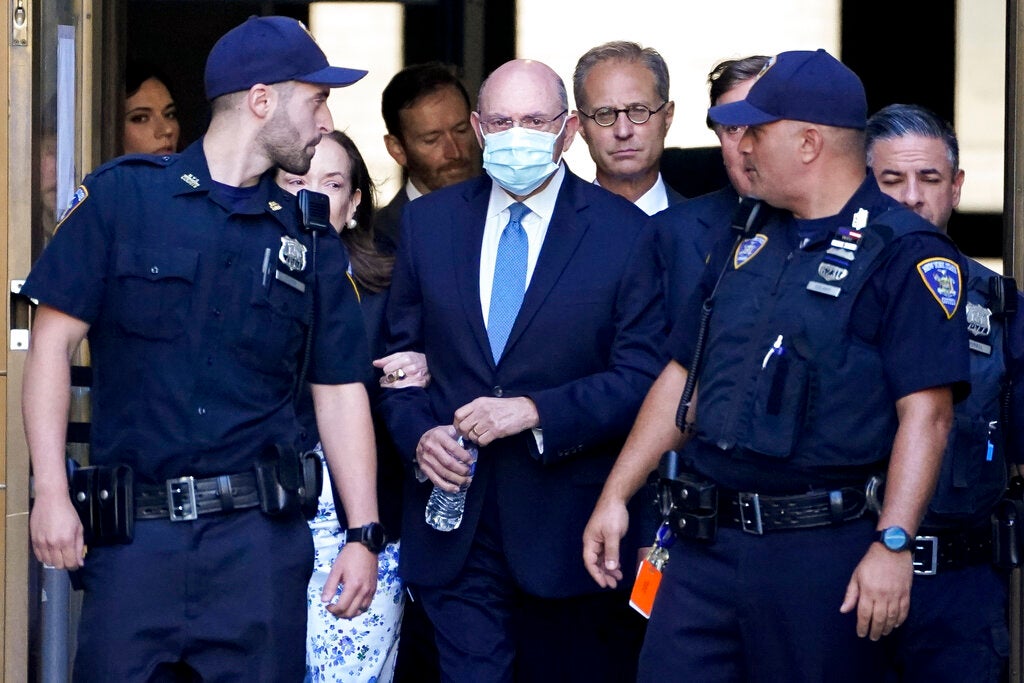 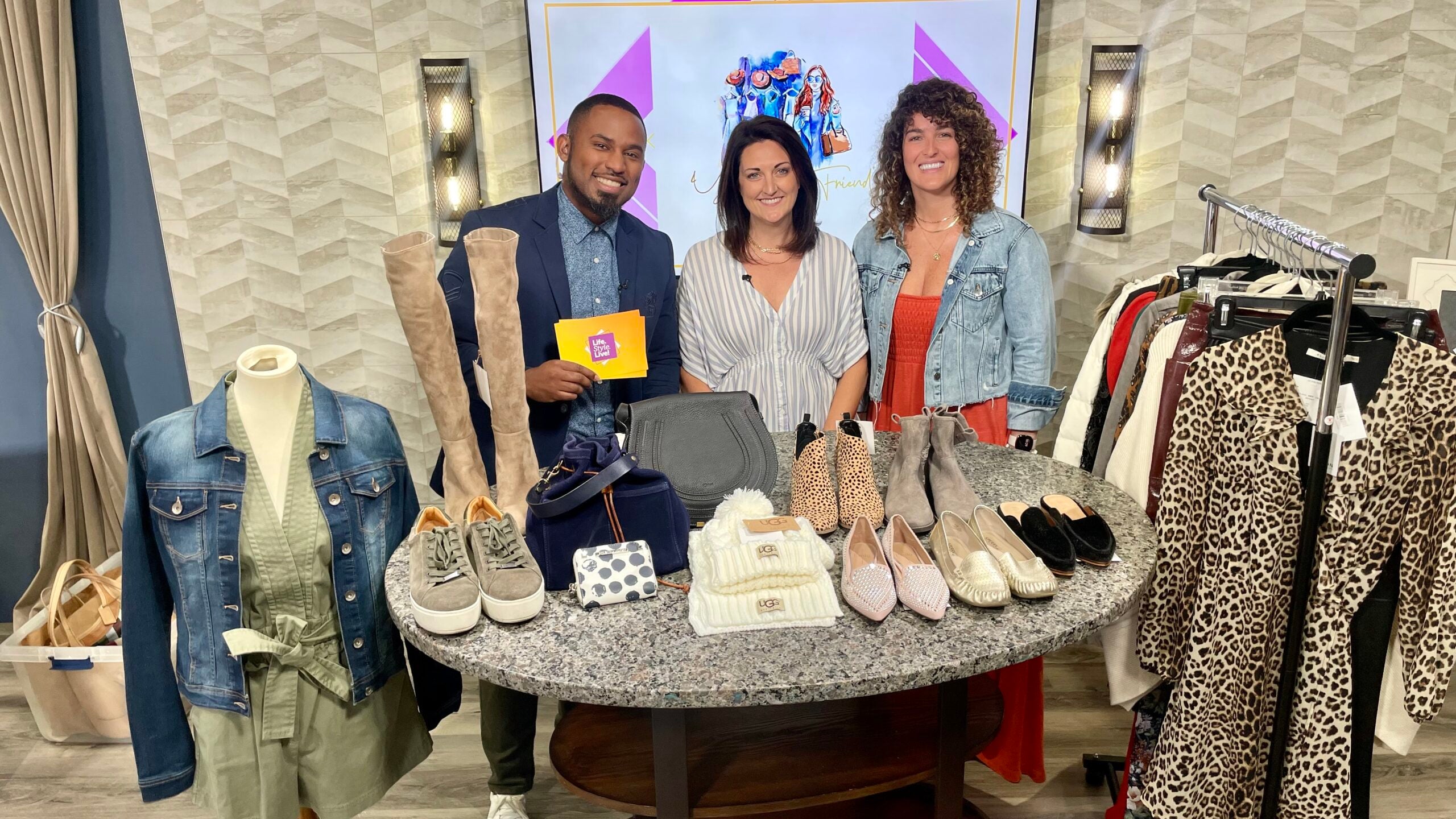