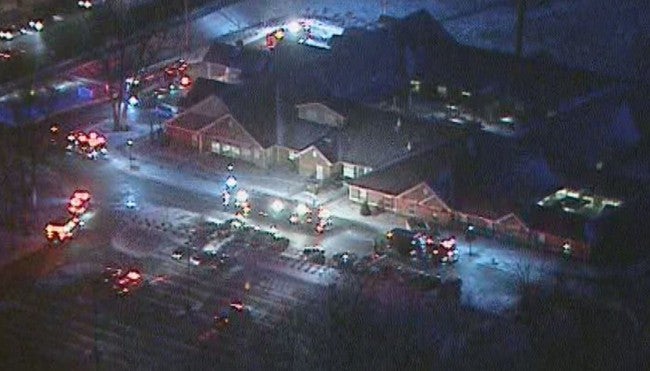 CARMEL, Ind. (WISH) – Firefighters in Carmel were called to a local assisted living facility Wednesday morning after smoke was reported in the building.

It all started around 7 a.m. at Bickford of Carmel, which is in the 5800 block of East 116th Street. The facility opened in October of 2014. It has 58 private apartments, according its website.

A Carmel Fire Department spokesman said a heater inside a resident’s room malfunctioned and began smoking.

Residents were evacuated into a dining room inside the building while fire officials investigated.

No one was injured.