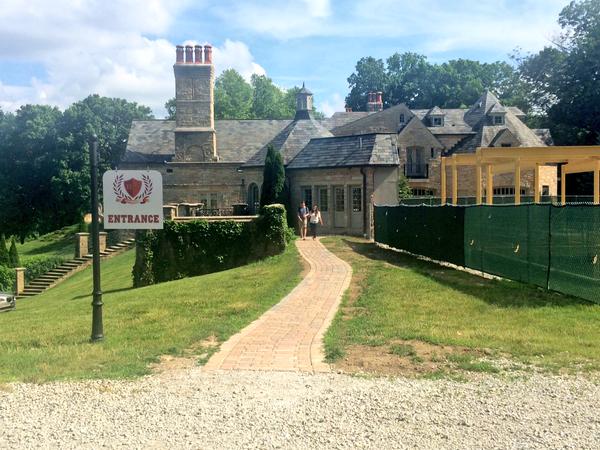 Eleven Fifty Consulting and Eleven Fifty Academy announced on Tuesday about 100 positions in the next few years.

The company hopes to hire from a coding academy in Hamilton County.

The term coding is used to describe the job of building computer programs or mobile apps.

The code is programming language. And the Eleven Fifty Academy in Carmel teaches those skills and helps place students in what they say are high demand jobs.

Levi VanWinkle is a coding apprentice, building an app for iPhones. He took what he calls a unique path to becoming a coder.

“I was looking for a change,” he said, “I was working split shifts at a factory in Bloomington where I live, and I was trying to figure out a way to have better family time better finances.”

He found out about the academy and made a shift to a totally new career. He didn’t even have much experience with computers.

“You don’t need to have that, I mean you can start fresh,” he said, “I’m an example of that, I didn’t even check my email before I came here.”

“These are two to seven day sprints, some of them are eight to 12 hour days, some for seven days in a row,” he said, “It’s kind of intense.”

Students range from kids, to high school graduates, to adults looking to learn a new skill. After the program, some like Levi, get offered apprenticeships through the Eleven Fifty Consulting company.

Qualls said it’s basically direct job placement. “We hire people out of the academy and get them real world work, relevant work for companies around the region,” he said.

Levi expects to be hired locally when his apprenticeship is over. And Qualls said Levi won’t be alone, because thanks to smart phones and tablets, the demand for people who can code is off the charts.

Eleven Fifty is a non-profit organization, so the cost of their program is subsidized.