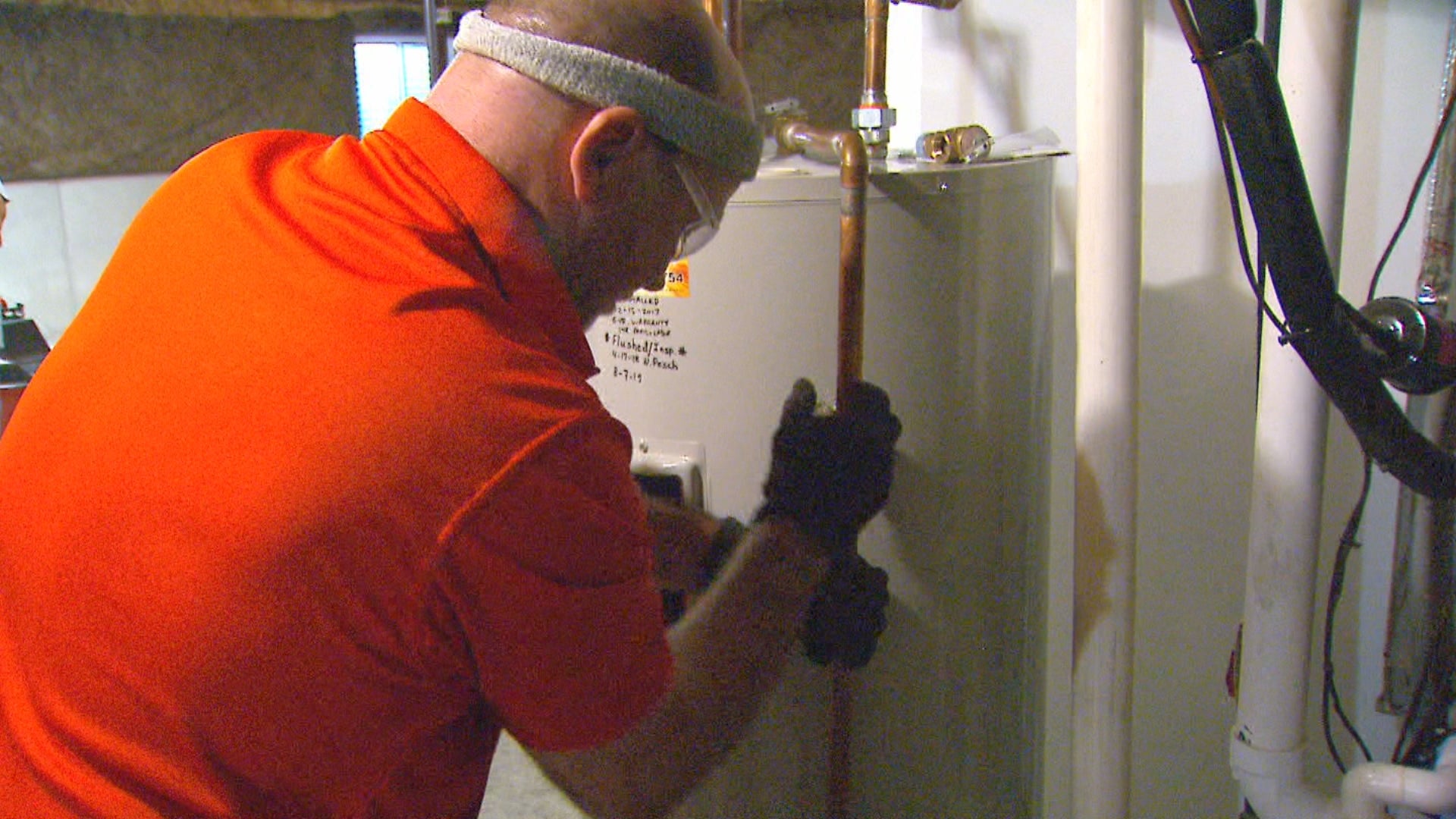 The water company is to blame.

It happened Friday morning in Noblesville near 161st and Hazel Dell in the Twin Oaks subdivision.

One plumber told News 8 the problem hadn’t been fixed hours later, but customers are relieved, not upset.

High pressure busted pressure valves all over the neighborhood at homes, including Rex Dillinger’s.

“Heard something like a high-pressure hose,” said Dillinger. “It was a squeal I couldn’t figure out what it was or where it was coming from.”

Dillinger was just thankful he was home. Still, with his water heater on the second floor, it means lots of damage below.

Elsewhere, Hannah Branda just got back from the park. It took a few minutes to realize her problem was in the basement.

“I could see the puddle of water,” she said. “I actually had a slight panic attack because I didn’t know why. It’s not raining.”

Plumbers tell us water pressure should be about 60 pounds per square inch (psi), definitely under 80 psi.

Even after the company told News 8 pressure was back to normal, a plumber told us he got a reading of 141 psi at one home in the neighborhood.

That’s why one customer chose to put in his own pressure reducing valve because he doesn’t trust that it won’t happen again.

Citizens has told customers it will foot the bill for repairs, enough to give Branda piece of mind.

“As long as they care of the damages, I’m fine. Stuff happens,” she said.

Once Dillinger realized he wasn’t the only victim, he was very relieved.

Still, between the plumber, restoration company, damaged drywall and paint, he estimates it will cost from $5,000-$10,000, especially if his floor needs replacing.

“A lot of money,” Dillinger said.

But, he’s optimistic that none of it will be his.

“Hopefully, Citizens will do the right thing and come through, take care of the damage their system caused.”

He’s thankful he was home so it wasn’t any worse, but knows not all his neighbors were so fortunate.

“I feel sorry for anybody who is still at work that hasn’t heard about this yet, whose home is sitting there flooding and there’s got to be some of those people out there,” Dillinger said.

Citizens said the pressurization issue was caused during maintenance work.

News 8 did not get a response back from Citizens on what exactly they will be reimbursing and if there was a boil order in place.

If you have any questions about home damage, call the Citizens Contact Center at 317-924-3311. 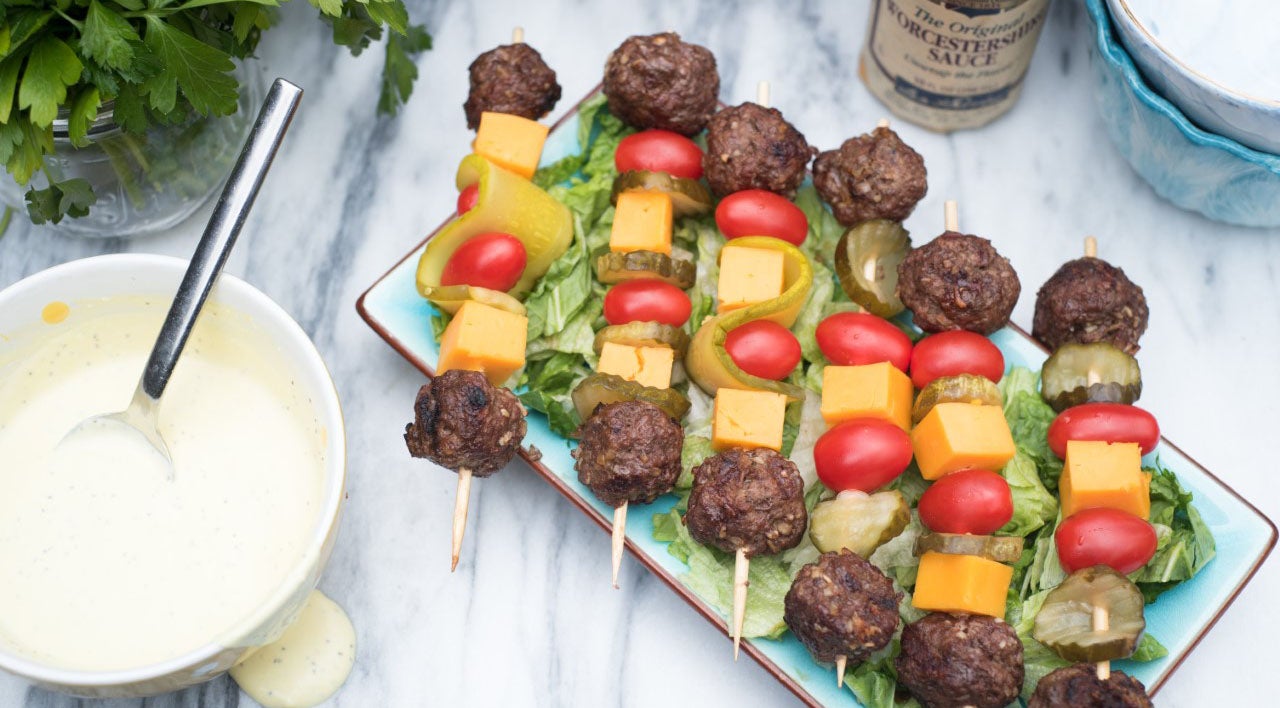