Historic Greenwood home will have future as event center 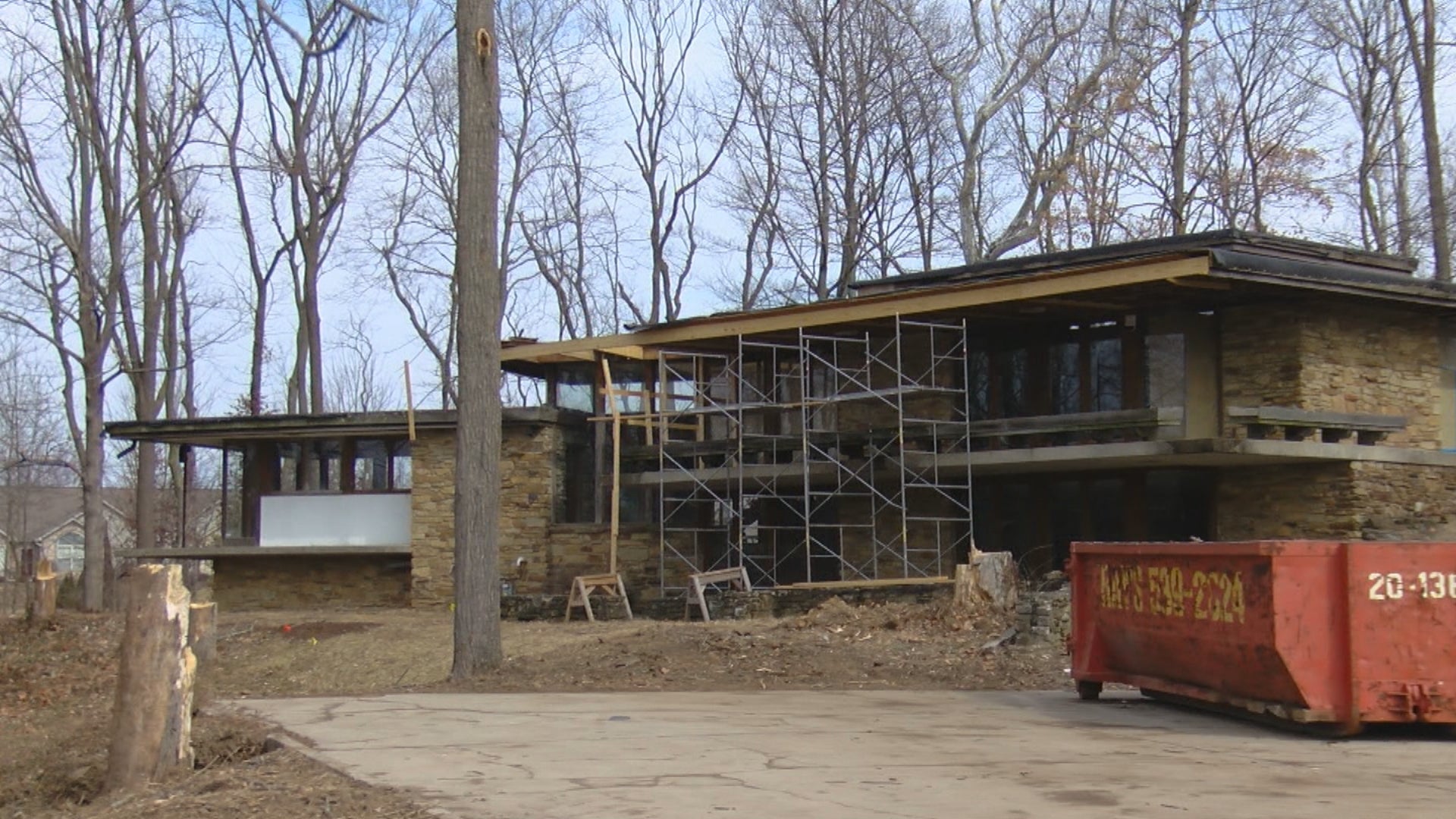 GREENWOOD, Ind. (WISH) — A historic Greenwood home in need of repairs is being renovated for its future as an event center.

From the road, the Mills House, 944 Fry Rd. is an attention-getter: Windows surround the structure, and it sits on a 4.5 acre wooded lot, a rarity in Greenwood. Named for its original owner Ernie Mills, the house was built in 1955 and is known for its unique design, planned by Hoosier architect Harry Cooler, who studied under Frank Lloyd Wright.

The Mills House was one of Cooler’s first projects; he went on to design many noteworthy buildings, including the first terminal building at the Indianapolis Airport. After his firm restored the Indiana Statehouse in the 1980s, Cooler was awarded the Sagamore on the Wabash for his work.

“He (Cooler) did the original Burger Chef design. He did the old waffle roof at the administration building at the airport. He did a lot of work on the Statehouse restoration,” said Todd Anthony, who bought the home late last year.

But Mills House recently sat vacant for at least four years and spent two consecutive years on Indiana Landmarks’ Ten Most Endangered list of buildings and other places in Indiana at risk of being demolished or of crumbling.

Anthony saw past the decay and has plans for the home’s future.

“The house was just in horrible condition. The roof was collapsed. There was wildlife living in the home, mold, termites, just about everything that you could imagine for a home that has just sat for so long,” said Anthony.

Anthony plans to work with Cooler’s architect son, Bill, to renovate the home. Anthony wants to restore the Mills House to its original form.

“A big piece of this is to keep it in its original form as much as possible. So the few items that have been replaced over time, we’re going to try to find original pieces to replace them,” said Anthony.

Anthony plans to make the home a business event center for board meetings, training sessions or small Christmas parties. He hopes to complete the renovation by this fall and plans to open Mills House to the public for free tours. 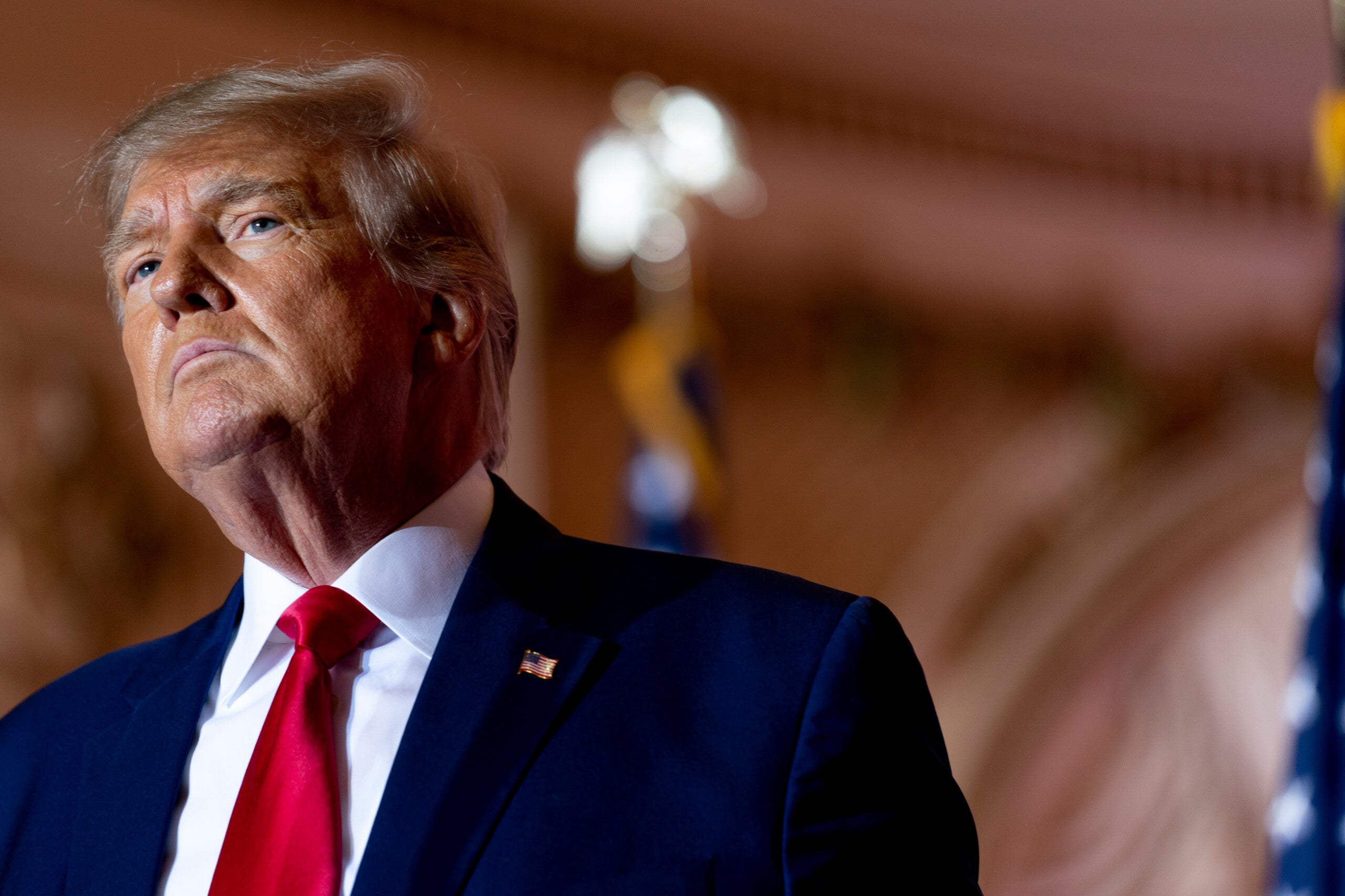 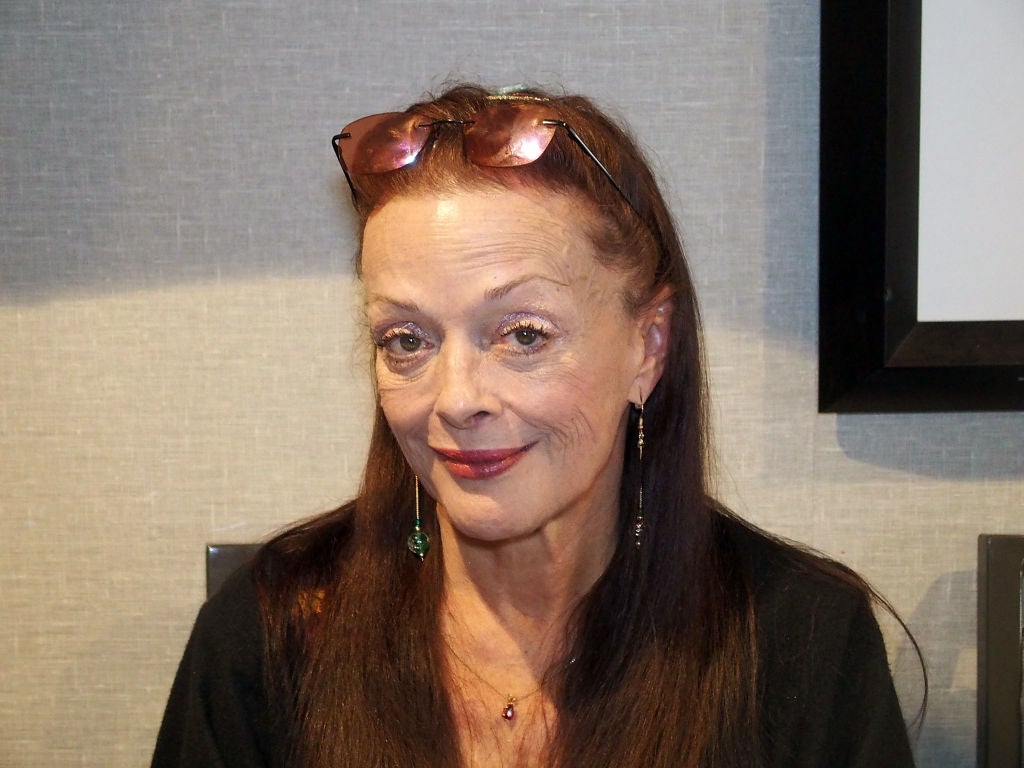