Mayor Joe Hogsett earlier Monday had outlined goals for the money. Indianapolis was given a total of $168 million in coronavirus relief funding.

“I will admit that sounds like a lot of money, and it is. It is clear that these dollars will be helpful, but not sufficient,” Democratic Indianapolis Mayor Joe Hogsett said in a virtual news conference Monday morning.

Roughly $20 million of the $79 million will be spent on increased testing and contact tracing. The city’s goal is to reach 75% of the people who come in contact with someone who tests positive for COVID-19. The local testing will be in partnership with the state’s plan for contact tracing.

“Over the time of about 24 hours, they call as well as send text messages and emails to these individuals to get them connected to resources and care,” said Paul Babcock, director of the Office of Public Health and Safety.

Another $15 million will be directed to rent relief funding, which would provide back pay of rent as far back as April 1 or forward rent pay for up to 90 days. The hope is that the money could be used to pay rent due on July 1.

“Families that have been affected by COVID, who have experienced job loss or reduction in work hours or increased expenses because they have had to pay medical bills, because they have gotten sick with COVID will be eligible to apply for assistance,” said Jeff Bennett, deputy mayor of Community Development.

Amid the pandemic, food banks have seen an increase in demand. To help with that, $1.8 million will go to Gleaners Food Bank, Midwest Food Bank and Second Helpings, which city leaders say are the top three food suppliers in the area.

“The crisis has greatly increased the demand for the food that is coming out of these agencies, and on the other end of the equation, it is greatly increasing the prices to pay to get the food to distribute,” said Matt Giffin, deputy director and legal council at the Office of Public Heath and Safety.

Personal protective gear took up three different lines on the budget proposal, with $3 million allocated to the purchase and distribution of cloth face masks, $2 million for nonprofit PPE grants, and $2 million for PPE for construction workers at the new criminal justice center. 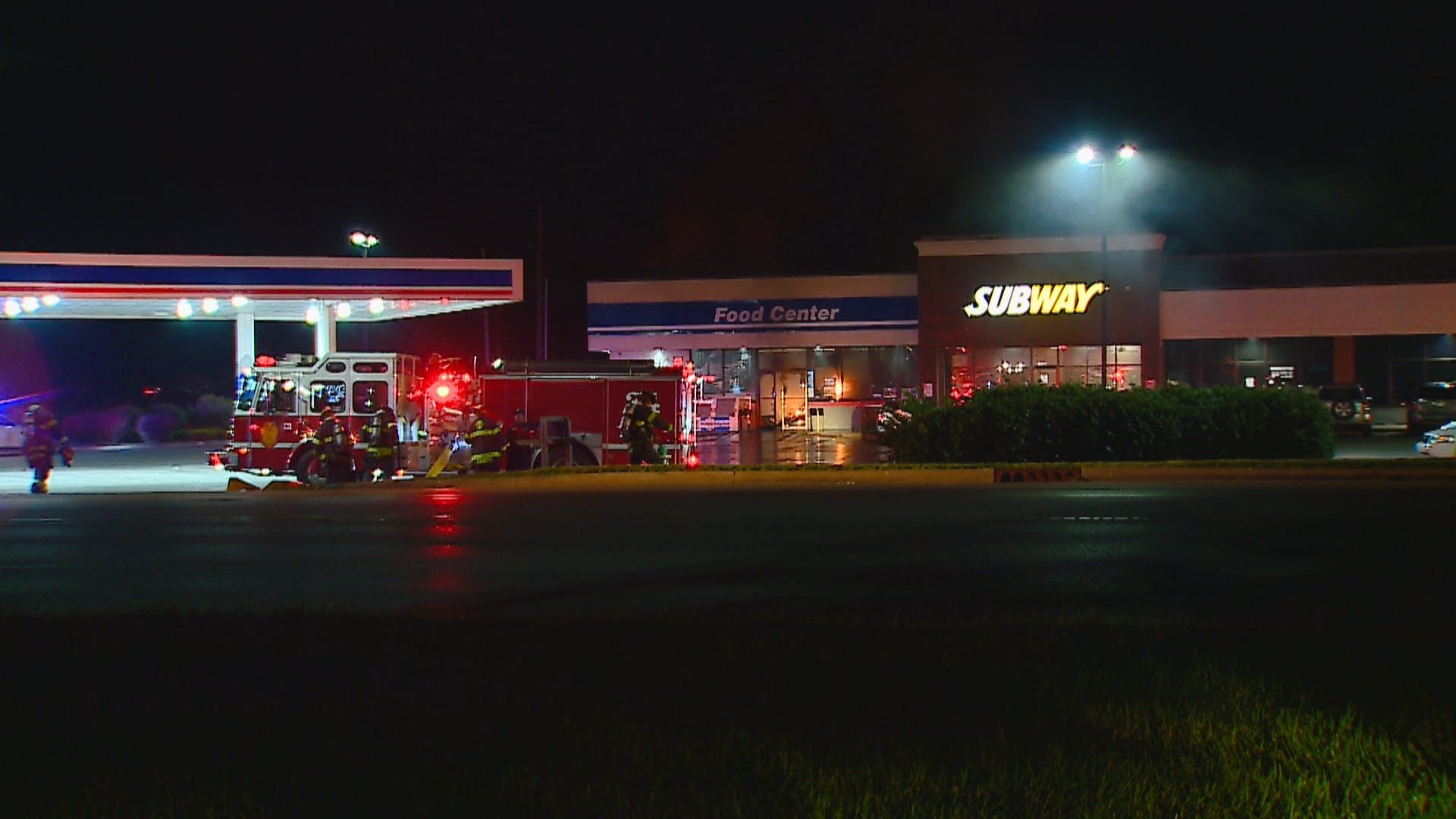