How to avoid poisonous snakes this summer 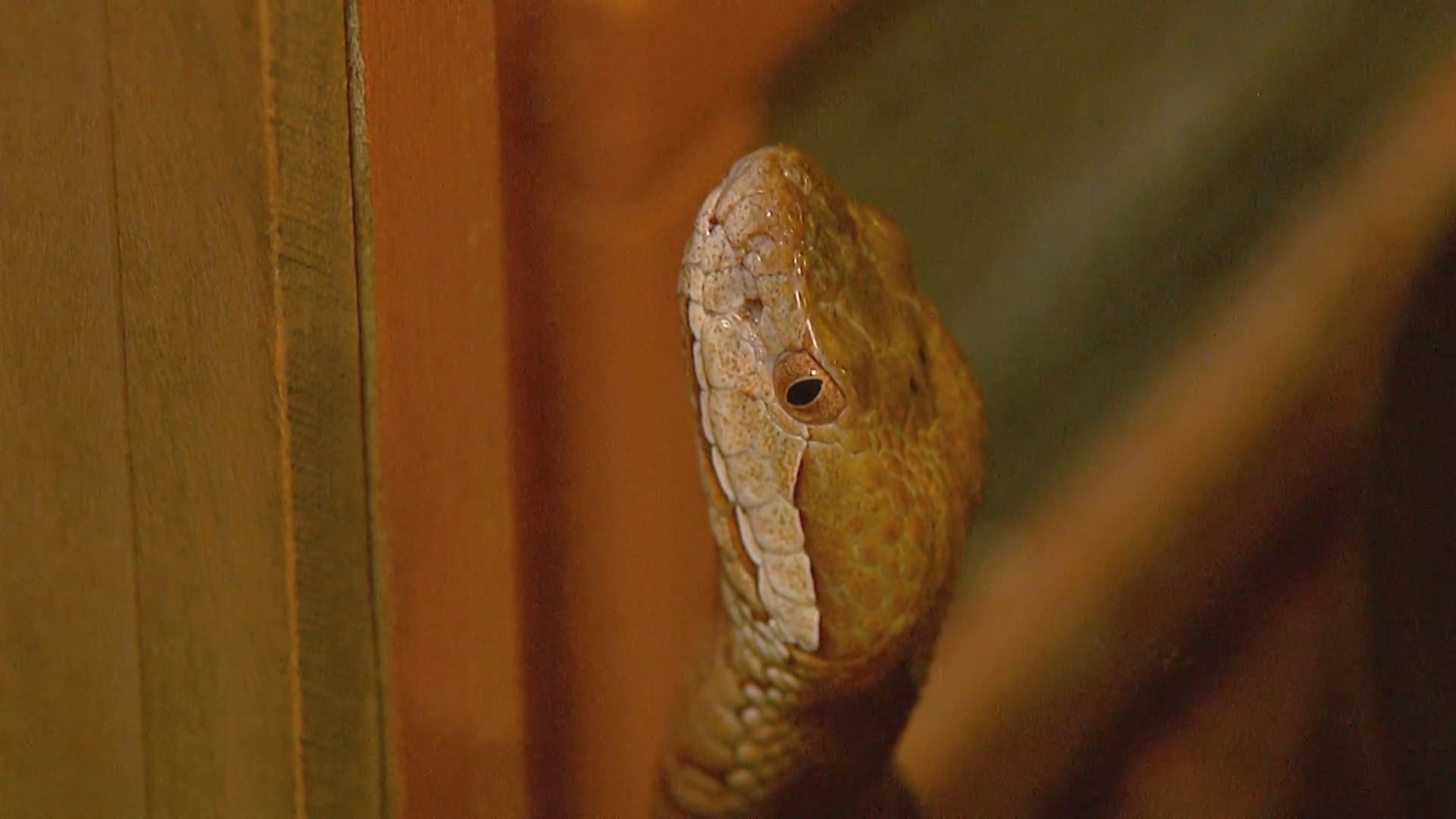 NASHVILLE, Ind. (WISH) — After a girl playing with friends was bitten by a poisonous snake over the weekend at Brown County State Park, officials with the park are providing tips on how to avoid getting bitten.

Snakebites are rare, but they have some factors in common, meaning people can protect themselves with a few steps, including where they walk when they are outdoors.

One family’s time in nature took a dangerous turn Saturday night near campsites 69 and 70 at Brown County State Park.

A 7-year-old girl playing with her friends was bitten by a copperhead along the edge of the woods behind her family’s tent. She was rushed to IU Health Riley Hospital for Children and is expected to make a full recovery.

“Snakes are scary. Snakes are bad news,” said Matthew Novreske, who was camping at the park on Monday.

Snakebites at the park are rare, according to the Department of Natural Resources. The last one was three years ago.

“This is one of the things that happens when nature and humans intermingle,” said Patrick Haulter, an interpretive naturalist with the DNR.

Snakes are nocturnal, so they are active at night when they hunt prey, such as rodents and other small creatures. Haulter said snakes will stay away from humans if given the chance.

“They do their best to get away from us as fast as they can. Believe it or not, they are as more scared of us then we are of them. That’s tough to believe sometimes,” said Haulter.

The DNR suggests these tips to avoid snakes when you’re enjoying time outdoors:

“I walked there last night at dark by myself. So maybe I won’t do that again,” said Sharon Ladd, a camper.

Snakes can only strike within an area about half their own body size. That means you’ll be out of reach of a 5-foot snake by getting 3 feet away.

It is illegal to kill a snake on Indiana state park property. If you see a snake, call the campground office and let park staff know.