Hundreds relax beneath Indianapolis at ‘Yoga in the Catacombs’

Hundreds relax beneath Indianapolis at ‘Yoga in the Catacombs’

INDIANAPOLIS (WISH) — Ever want to lie down in a catacomb and do some nice, relaxing yoga? That’s how hundreds of people spent their Saturday night as part of the YMCA’s “Yoga in the Catacombs” event in downtown Indianapolis.

The underground space for the classes was very dusty and a little eerie. But days away from Halloween, that’s all it takes for people to want to do even the most relaxing things in the creepiest places.

“Wipe that dirt off your hands and then press your knee forward to see how low we can get in the hips,” the instructor told the crowd.

Up to 100 people at a time stuffed themselves down into the City Market catacombs as they prepared for the spooky and the sporty.

The only skeletons you’ll find are those in costume because the catacombs don’t hold any bodies. It’s just the atmosphere that helps people scratch their Halloween itch.

The brick arches and hallways of the catacombs are what remains of Tomlinson Hall, designed in 1886 by Dietrich Bohlen, who also designed City Market. The hall burned down in 1958, leaving only the basement, according to Indiana Landmarks. The nonprofit offers tours of the catacombs on Saturdays from May to October.

“Our friends at City Market have assured us that the ghosts down here, if there are any, are very friendly,” said Sarah Rish, marketing director with the downtown Indianapolis YMCA locations. “But I think what’s really great about this space is, again, just a Halloween event that you can come out to.”

With a $30 entry fee, a night in the catacombs not only gets you a spooky workout but also raises funds for the YMCA.

“The money that we raise from this goes to kids going to day camps, swim lessons, sports, to single-parent moms trying to put their kids into school-aged childcare programs, to adults who just need memberships,” said Doug Thornton, executive director of the YMCA at the City Market.

And just in case the yoga wasn’t spooky enough, the event will also let participants tour the catacombs, letting them walk away with an exercise and new appreciation for Indianapolis’s history.

“Feedback that we got was really positive,” Rish said. “That it was a fun and unique event and they wanted to do it another year.”

This is the second year for yoga in the catacombs, and they nearly sold out all 300 spots they had available, so they’re bringing it back next year if you missed out on Saturday night. 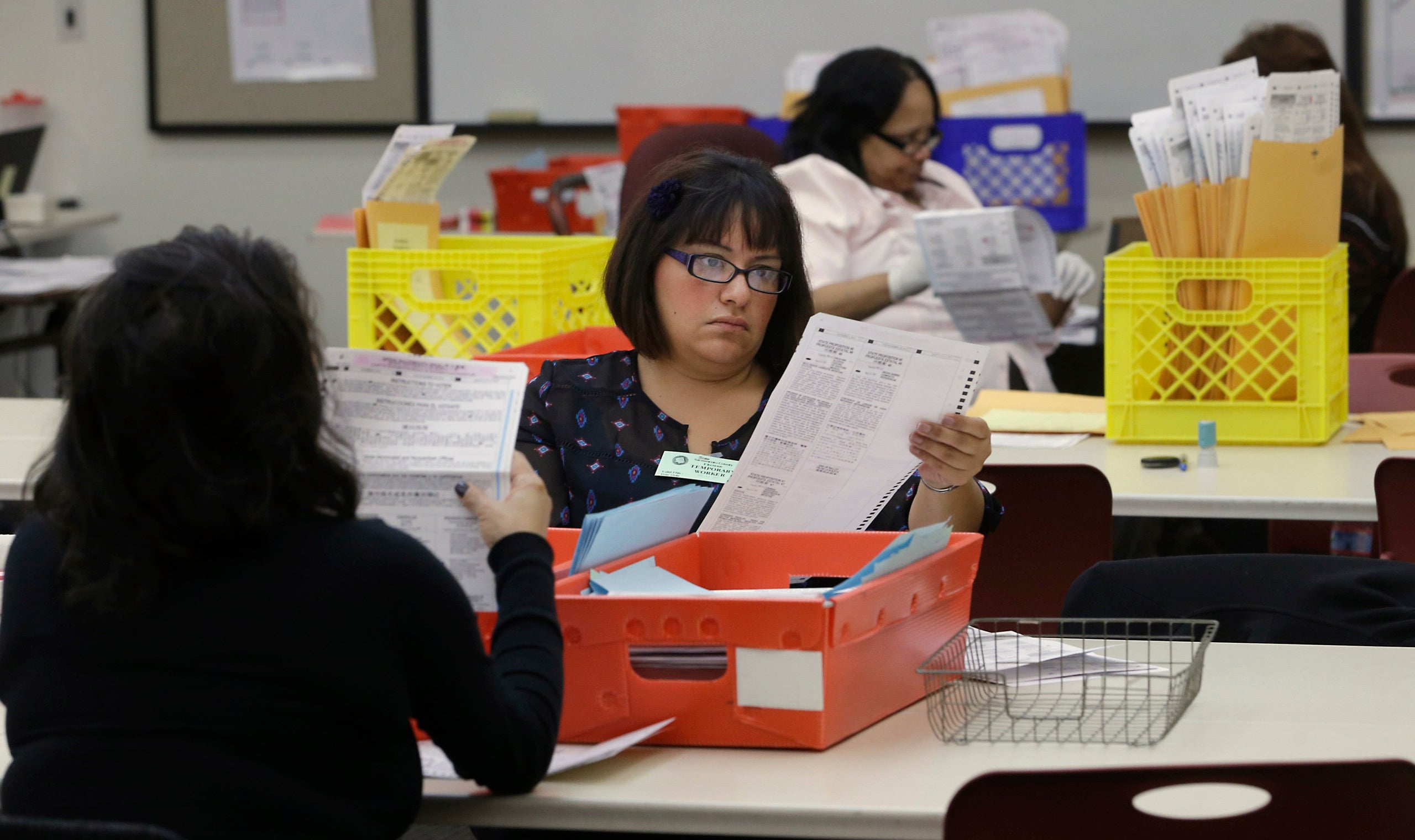 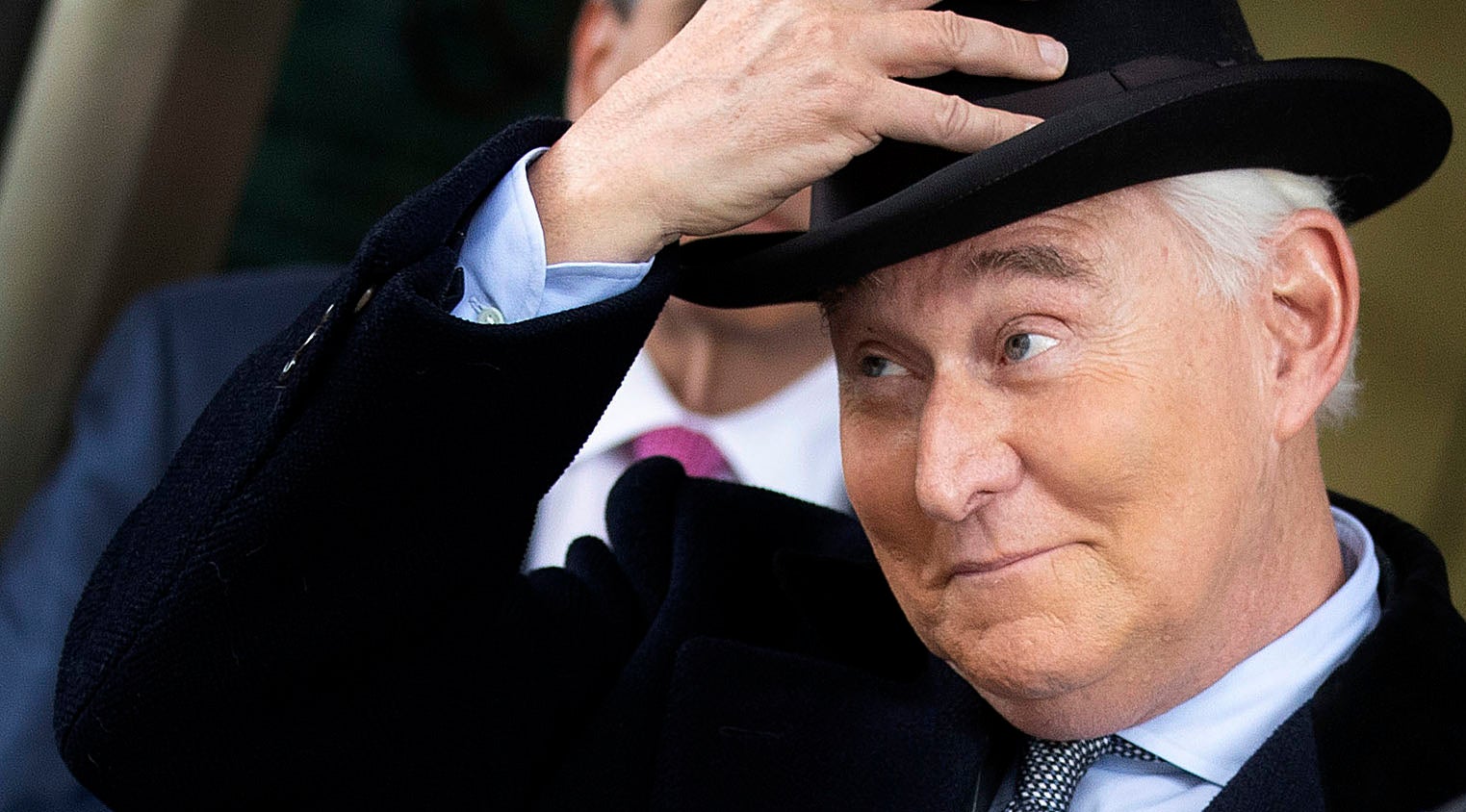