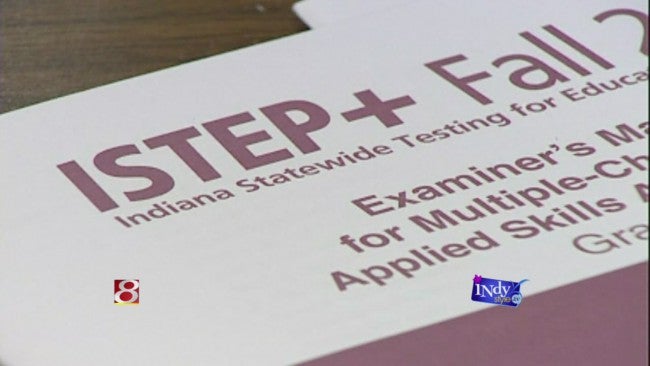 The 23-member panel met at the Indiana Statehouse to being the process of proposing an alternative to the I-STEP exam.

They must complete the proposal by December.

Fama is the principal at George H. Fisher School 93 in Indianapolis.

Right now, Indiana third through eighth graders and 10th graders will take the existing I-STEP test in the spring of 2017.

The alternative test would be first given to students in the spring of 2018.