INDIANAPOLIS (WISH) — The Indianapolis Fire Department is crediting two witnesses with saving a 92-year-old woman’s life Saturday after her home caught fire on the city’s near southwest side.

According to IFD Battalion Chief Rita Reith, a fire broke out at a home in the 1700 block of West Minnesota Street Saturday just before 1:30 p.m. That’s on the city’s near southwest side near Kentucky Avenue and South Harding Street.

Alex Kline, 27, and Richard Loredo, 49, said they were in the right place at the right time when they saw smoke coming from the woman’s house and ran to knock on the door.

The pair was able to get inside the home and safely get the woman out.

“So we run out to the back and I kick the door open and I help pull her out,” said Loredo. “She [Kline] just runs in and I was like ‘hold on’ the whole ceiling was on fire. She was like ‘I found her’ and I said ‘OK let’s get her.'”

Firefighters say the woman was shaken up and only had minor visible injuries.

It’s unclear what caused the fire, but firefighters encouraged Kline to apply for the next IFD recruit class. 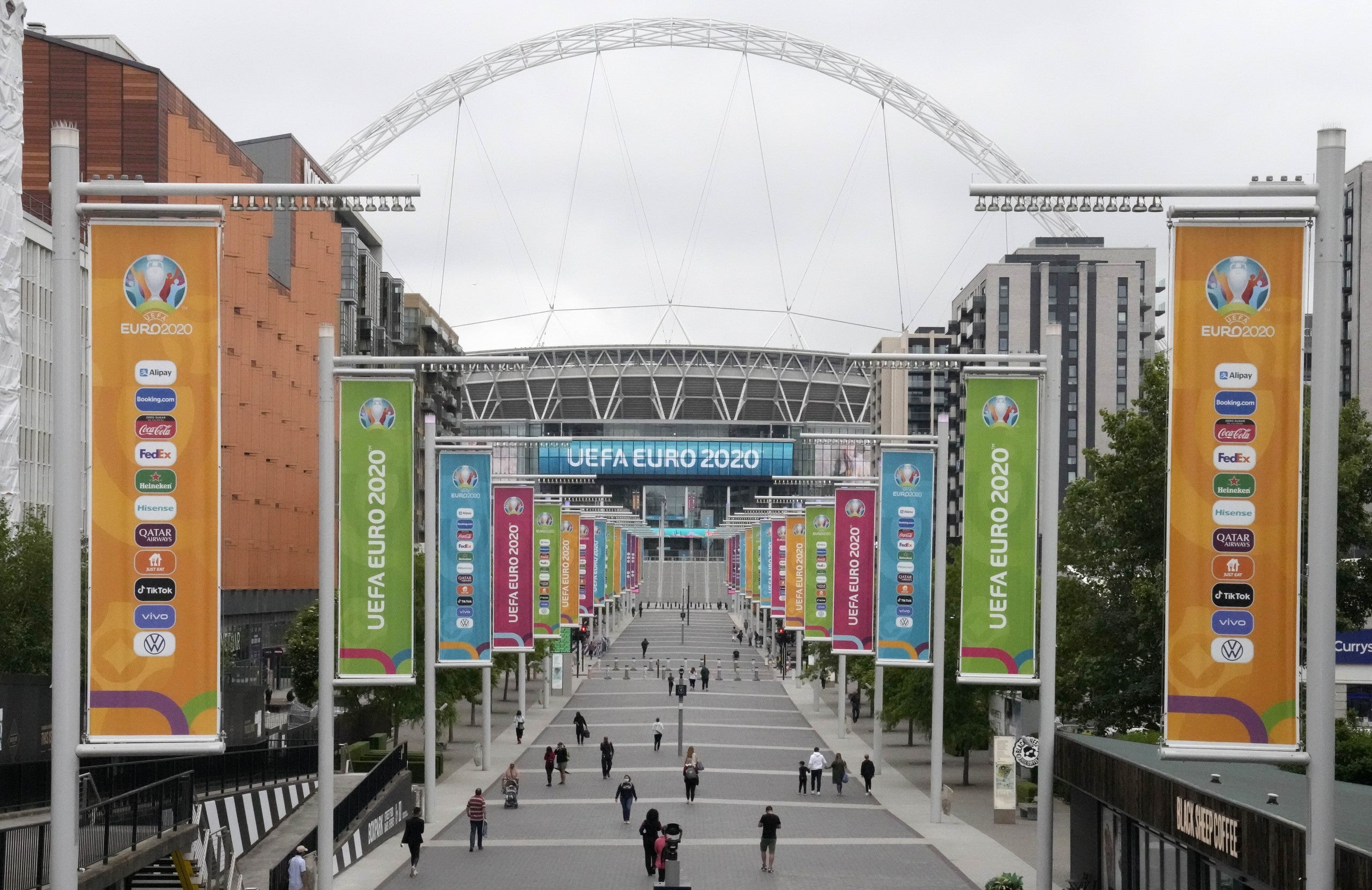 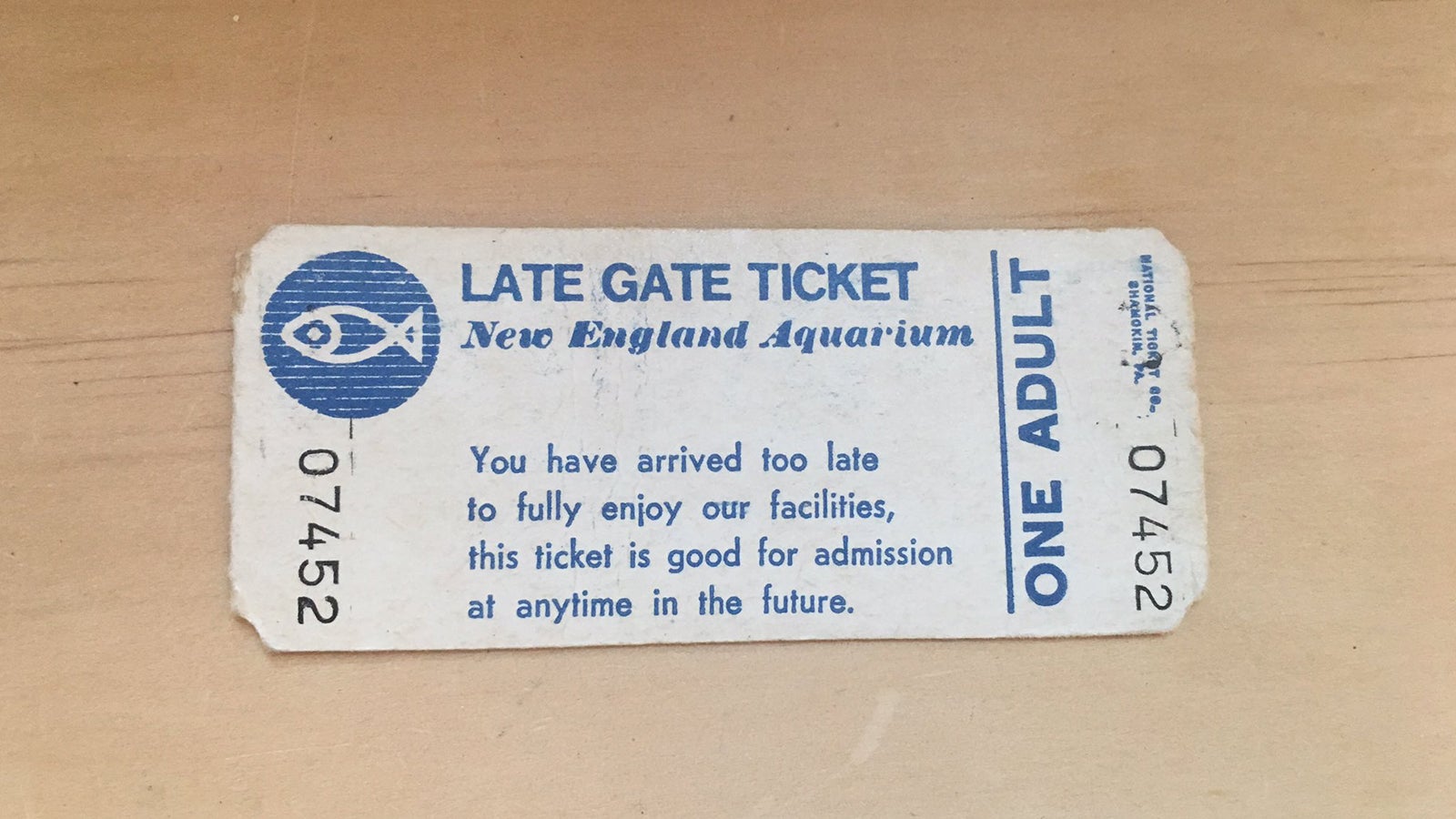