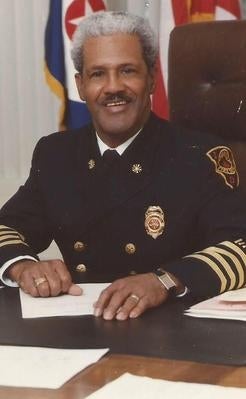 INDIANAPOLIS (WISH) — The Indianapolis Fire Department has named one if its stations after the department’s first African-American chief.

IFD Fire Station 1 was renamed in honor of Joseph Kimbrew Sr. on Saturday.

He’s credited with helping bridge the gap between African-American firefighters and white firefighters.

Kimbrew was an Indianapolis native, Crispus Attucks High School graduate and still lived in the city at his death in July 2015.