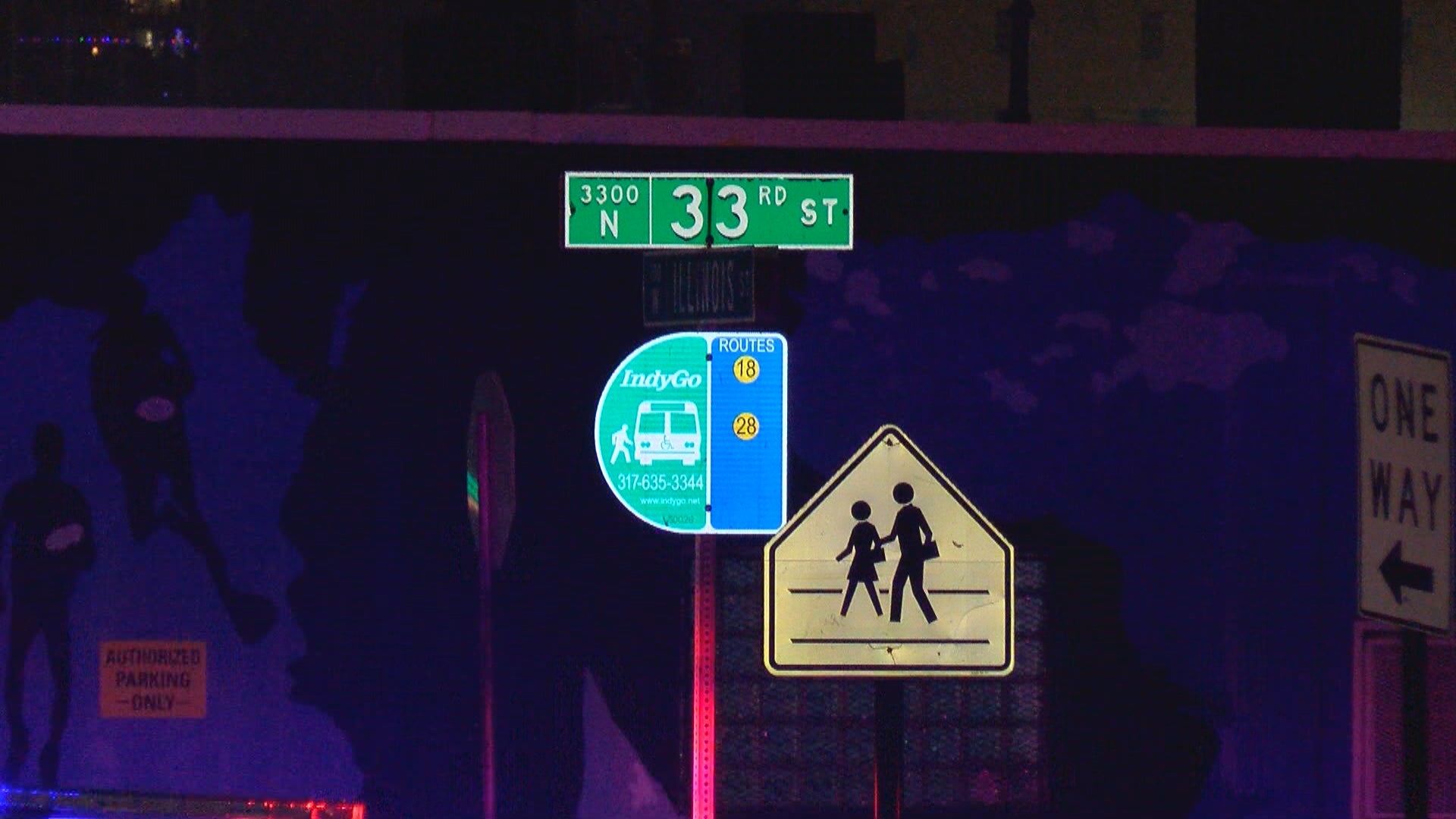 INDIANAPOLIS (WISH) — A woman was transported to an Indianapolis hospital after a handgun went off while someone was clearing it, according to police.

Indianapolis Metropolitan Police Department officers were called to a shooting in the 3200 block of North Illinois Street just after 1 a.m. That’s an apartment building between 32nd and 33rd Streets, a few blocks east of Crown Hill Cemetery.

Officers arrived and found a woman with a gunshot wound. She was taken to the hospital and was reported to be stable.

“A male was clearing a gun and accidentally shot a female in the foot,” reads a police report obtained by News 8.

Preliminary information indicates that this was an accidental shooting, according to IMPD Public Information Office Sgt. Genae Cook.

A single 9 mm round was found beneath a window next to a bed, according to the report.

This story has been updated to reflect new information from IMPD saying that the victim was an adult female, not a minor female.