IMPD apprehends woman believed to have shot, killed her grandmother 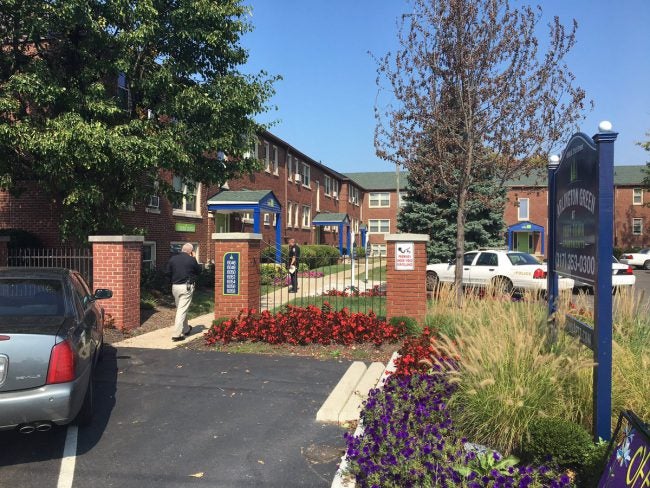 The woman sought in connection to the shooting death of her grandmother has been apprehended near 56th Street and Post Road on the city’s east side, police say.

Kaycee Anderson and her vehicle were found on Herbert Lord Road in a park-like area with soccer fields south of Fort Harrison State Park just before 3:30 p.m.

INDIANAPOLIS (WISH) – A woman has been shot and killed on the city’s east side and police believe her granddaughter is the shooter.

Police on the scene said a woman shot and grandmother and fled the scene.

Police say the victim is a 64-year-old woman. She was pronounced dead on the scene.

Police say they are looking for 22-year-old Kaycee Anderson in connection to the shooting. Police say she may be heading to the area of 10th Street and Jefferson Avenue.

IMPD believes her to be armed and dangerous. She is driving a silver or gray Chevrolet Cobalt with a spoiler on the back.

This story will be updated once more information is available.