IMPD arrests man connected to a number of robberies 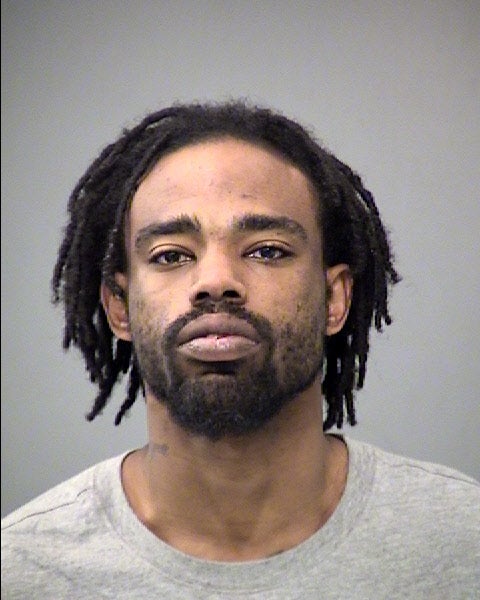 INDIANAPOLIS (WISH) – A man connected to several robberies has been taken into custody, according to the Indianapolis Metropolitan Police Department.

IMPD says a call of a suspicious person led to the arrest of 28-year-old Anthony Johnson.

On April 13, officers responded to the 5100 block of East 16th Street where they found Johnson who was wanted for having violated parole for previous robberies with a knife.

Police say Johnson also matched the description of the suspect in connection to a string of robberies. During an interview with officers, Johnson admitted to robberies at the following locations: