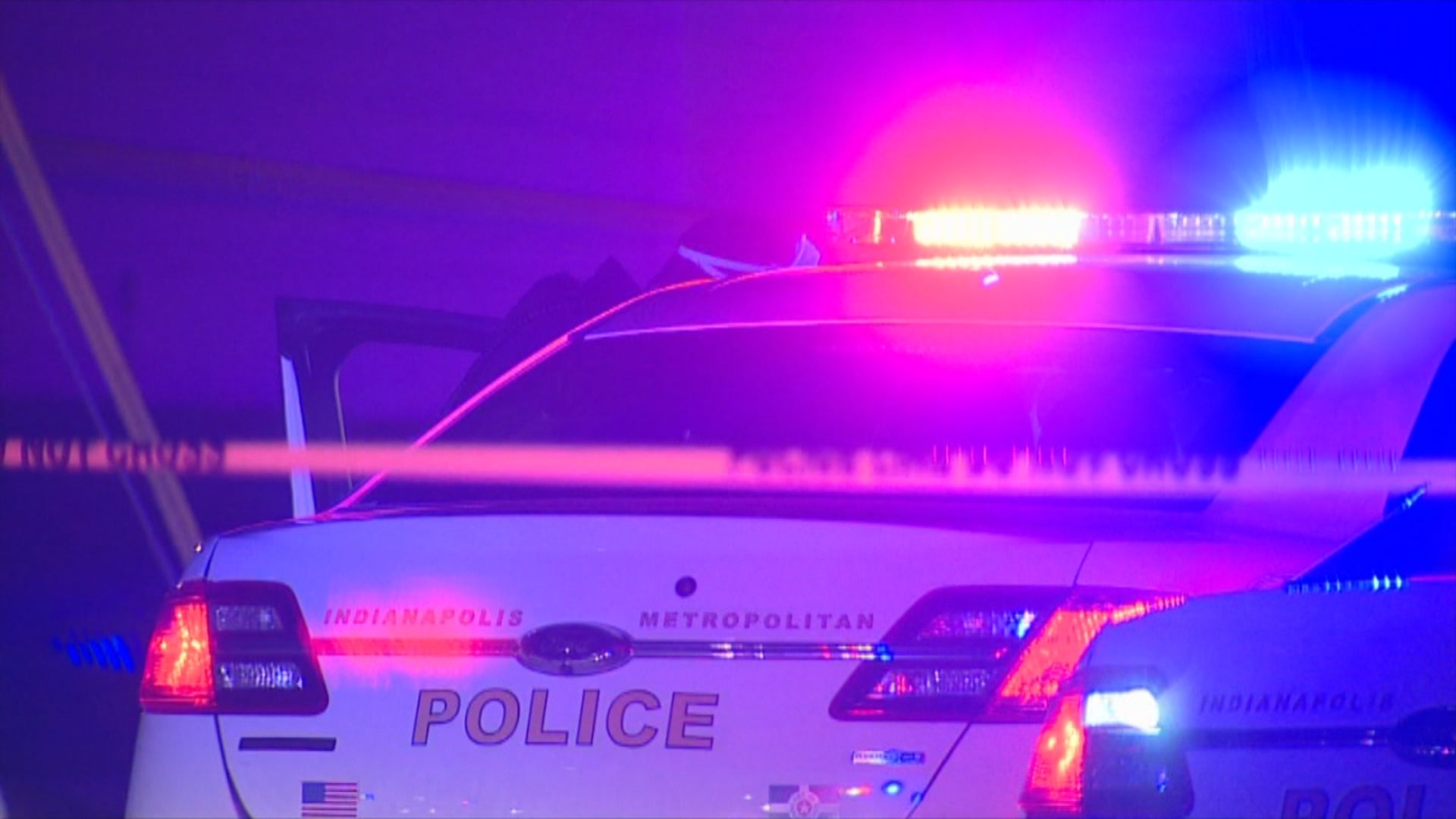 26-year-old Christopher Rawlings, of Indianapolis, who goes by the nickname “Porkchop,” is charged with murder for the fatal stabbing of 23-year-old Aaron Flora.

Indianapolis Metropolitan Police Department officers found Flora deceased in the backyard of a home in the 2900 block of Brill Road early on the morning of Aug. 29.

Flora’s girlfriend told homicide detectives that she and Flora had been coming to the house to help someone fix cars and mopeds to make money, court papers say.

The woman said she and Flora were working in a tent that night alongside Rawlings, whom she knew only as “Porkchop.” She said someone told her “Porkchop” had been released from jail just five days before.

Court papers say the woman asked “Porkchop” if she could leave the shed for a minute because, “her and Aaron were going through some stuff.”

“‘Porkchop’ said ok and just stood there for a second. Then, out of nowhere, ‘Porkchop’ reached over and stabbed Aaron in the neck,” court documents read.

The woman stated Flora responded to the stabbing by saying, “What the f***, dude?” and said nothing else after that.

When asked if Flora knew his attacker, the woman said no and added that Flora didn’t know him. She then said she believed “Porkchop” was maybe jealous of Aaron because he kept trying to get her alone with him and made her feel uncomfortable.

The woman said that she didn’t see what Aaron was stabbed with, only that it was small enough to fit in “Porkchop’s” hand without her being able to see it.

A second witness told investigators that after the stabbing, he saw “Porkchop” jump the back fence and run away. Surveillance video provided to police by the homeowner confirmed that Rawlings climbed over a privacy fence and fled after the stabbing.

During their investigation, homicide detectives identified Rawlings as a possible suspect and showed his photo to Flora’s girlfriend and two other witnesses. All three positively identified “Porkchop” to be Rawlings, court documents say.

The Marion County Prosecutor’s Office on Monday charged Rawlings with murder. He was arrested Tuesday.

An initial hearing date has not been set.

Anyone with information was asked to contact Det. Connie Pearson by email or by calling the IMPD Homicide Office at 317-327-3475.