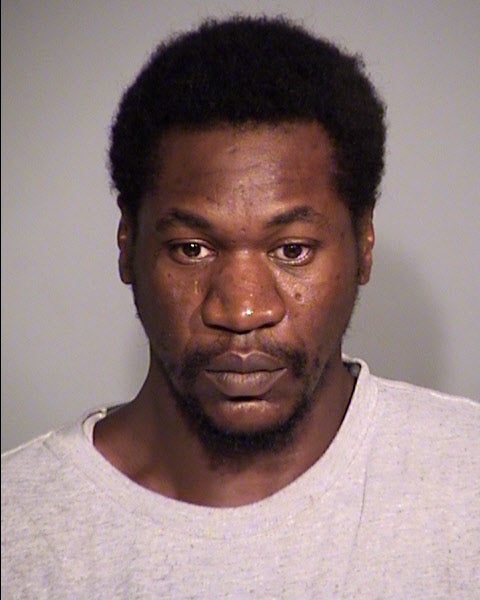 INDIANAPOLIS (WISH) – A man who was wanted for attempted murder and possession of a firearm by a serious violent felon was arrested by police.

According to the Indianapolis Metropolitan Police Department, officers responded to a burglary-in-progress in the 1900 block of East 38th Street around 10:30 Monday evening.

Attempts were made by police to get into the residence that appeared to have a burglar inside, but were unsuccessful.   However, the responding officers sat outside the residence waiting for the burglar to exit.

When the burglar eventually did walk out of the house, a short foot chase ensued with police.  At one point during the chase, the suspect withdrew a 9mm handgun.  Shortly after, police did apprehend the suspect.

Police said the man lied about his identity. Officers on scene, though the use of a fingerprint reader, were able to identify the suspect as 31-year-old Colen McDade.

It was then discovered that McDade had several outstanding warrants for attempted murder and possession of a firearm by a serious violent felon. Police said McDade is a suspect in an August 21 shooting near the State Fairgrounds.