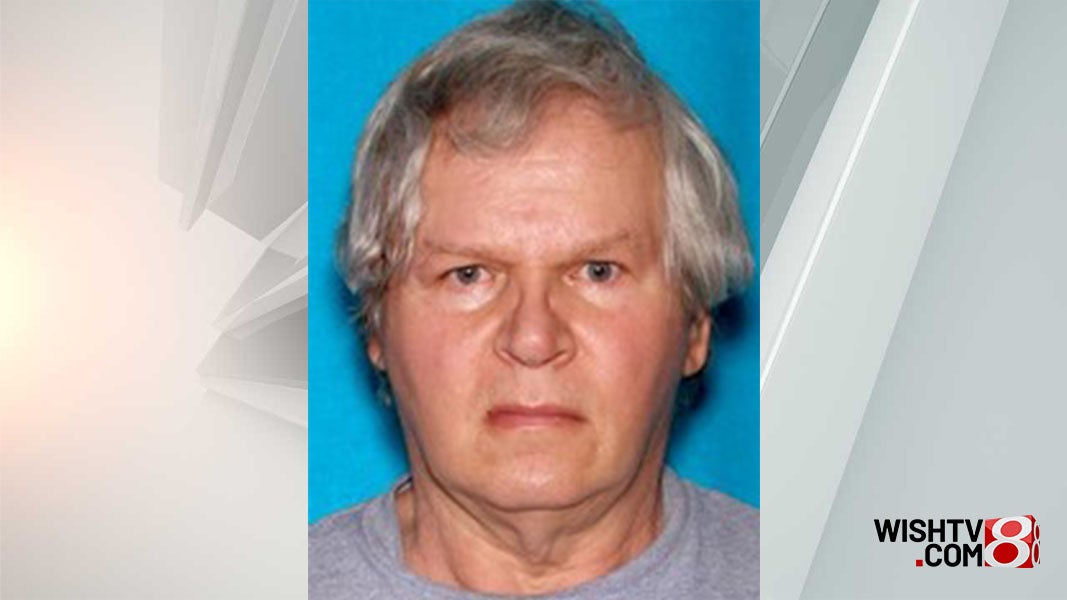 INDIANAPOLIS (WISH) — The Indianapolis Metropolitan Police Department is asking for the public’s help to find a missing 65-year-old man.

John Helton was last seen Monday after watching fireworks in the 1300 block of North Tibbs Avenue.

Police say Helton has several medical conditions, including dementia and diabetes. He is supposed to be on oxygen and may be in need of medical care, according to IMPD.

Helton is described as 5 feet, 7 inches tall, and 180 pounds with grey hair and blue eyes. He was last seen wearing a white T-shirt with red lettering, pants, white sneakers, and a baseball cap.

Anyone with information on Helton’s whereabouts was asked to contact the IMPD Missing Persons Unit at 317-327-6160.

If located, do not approach him and call 911 immediately. Family members report Helton is known to be aggressive, IMPD says.