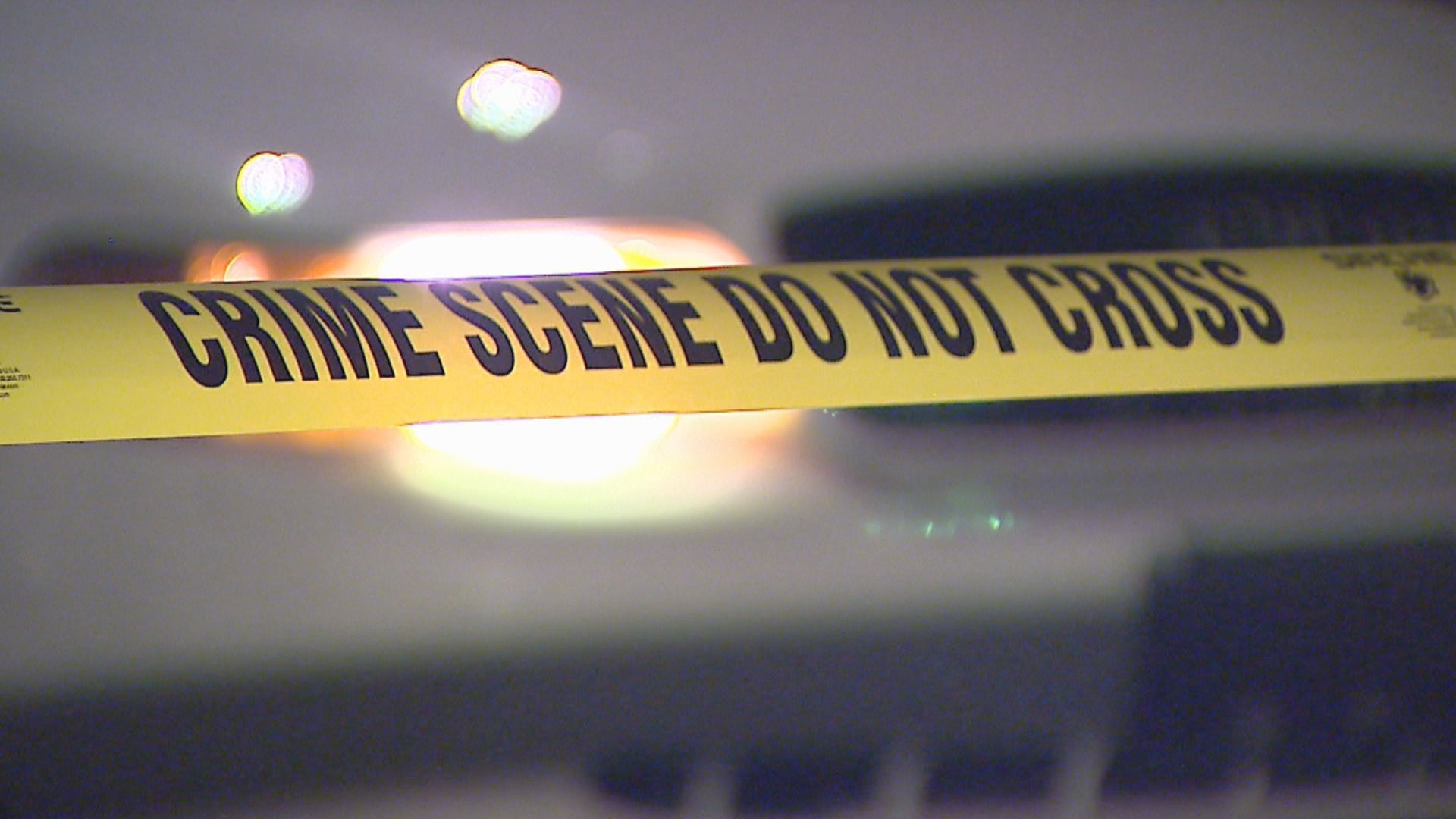 INDIANAPOLIS (WISH) — Indianapolis residents will soon see how the city will use $150 million in American Rescue Plan money set aside to reduce violence.

Several areas of the city, including Olney Street between 10th and East 11th Streets on the east side, will receive gunshot detection technology as a pilot test, the Indianapolis Metropolitan Police Department announced during a public safety walk Wednesday.

The technology uses sensors to detect the precise location of a gunshot, according to IMPD Commander Richard Riddle.

“That’s our message today, to come out here have those conversations, see where it goes, see where we can gather any intelligence, and see if we can figure out who’s out here pulling triggers,” Riddle said.

IMPD says it will also lean heavily on its violence interrupter program, which uses community members to help with violence reduction efforts. The program has 50 positions, but only 44 are filled.

Pastor Charles Neal, of Brookside Community Church says violence interrupters brought 38 people to his church on Saturday that he says could have been victims or aggressors.

“They are welcomed back to a meeting point where they can begin to have the difficult conversations of basically, how do we lay down the guns, how do we settle conflict,” said Neal.

“We believe it’s boots on the ground, going door to door, having those conversations, going to the barber shop, going to Pepe’s grill, just being very visible in our city,” Neal said. “That lowers down the mistrust and barriers that people have.”