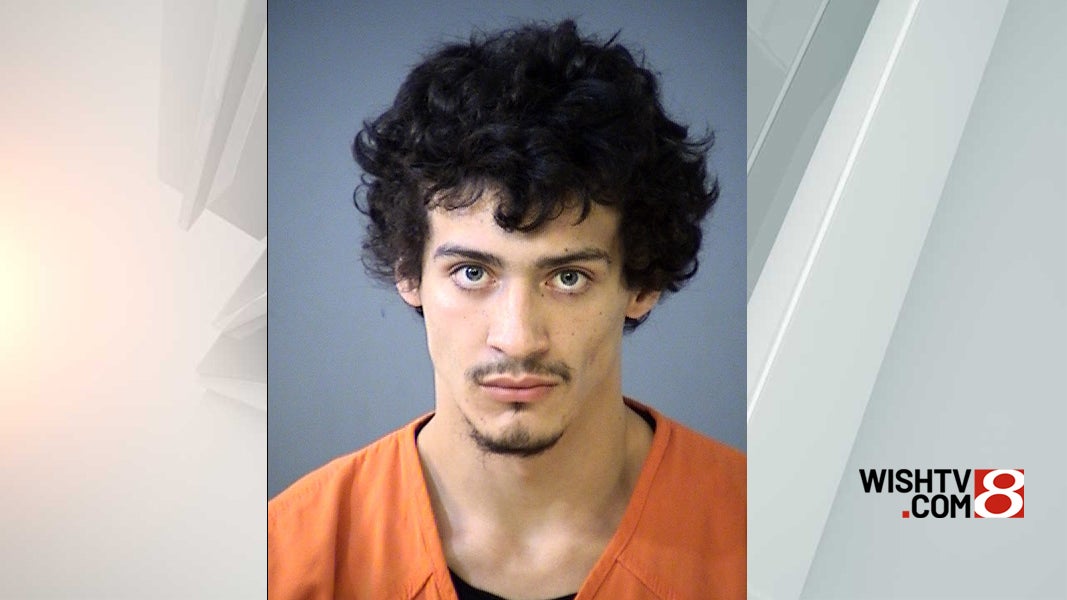 INDIANAPOLIS (WISH) — The Indianapolis Metropolitan Police Department has arrested a man connected to six robberies on the southeast side.

Investigators identified Hubbard as a suspect after the six robberies were described as being committed by a biracial male armed with a revolver.

Detectives received a search warrant and collected evidence from Hubbard’s vehicle and residence.

After his arrest, Hubbard was transported to Marion County Jail.

IMPD asks anyone with more information about these robberies to call the Homicide and Robbery Office at 317-327-3475.