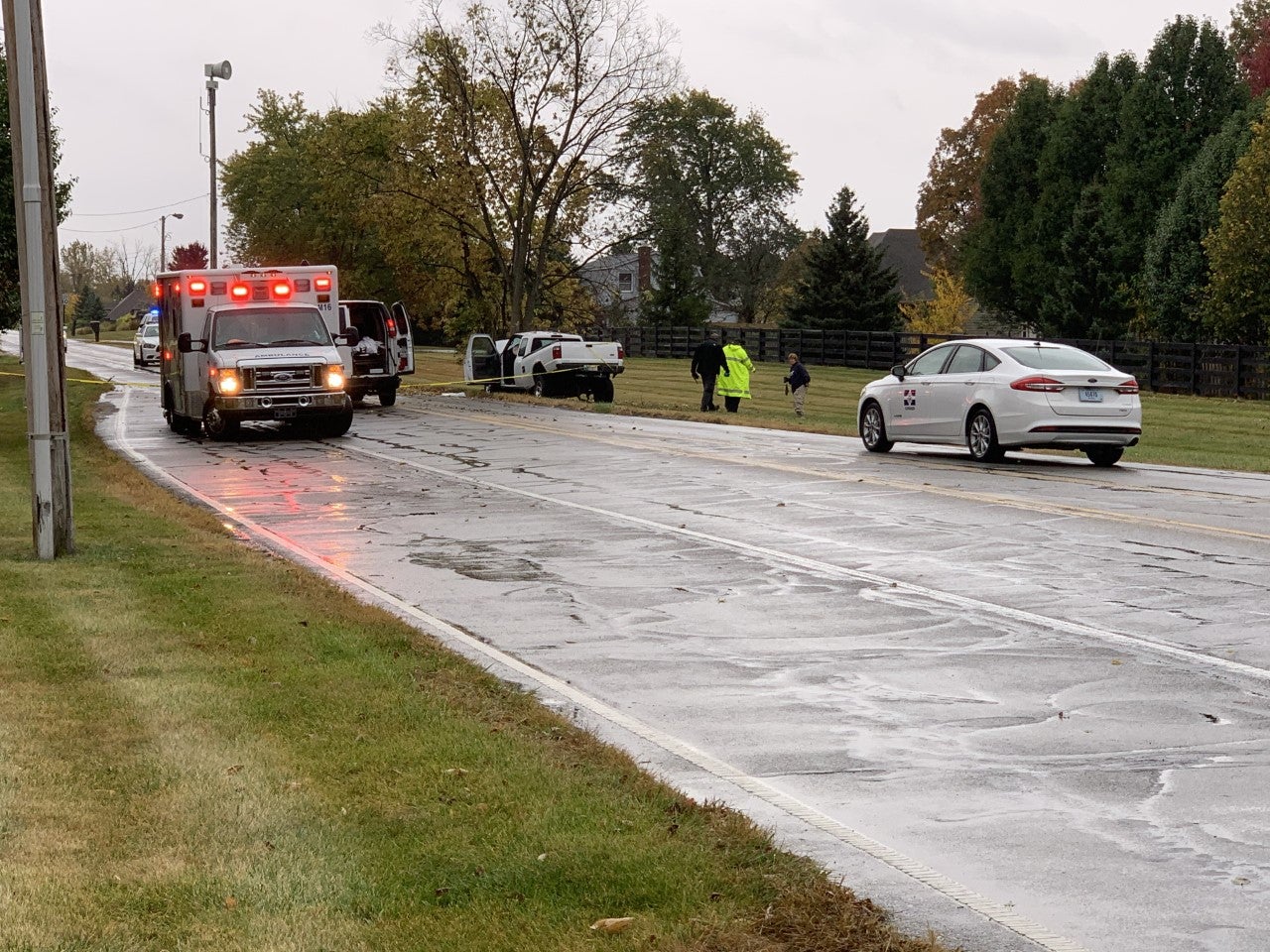 INDIANAPOLIS (WISH) – Police are investigating a fatal crash on the city’s southeast side, according to the Indianapolis Metropolitan Police Department.

Officers were called to the area of Five Points Road and Amber Valley Drive before 1 p.m.

IMPD confirmed one fatality involved in the crash. It’s unclear if there are any other injuries. 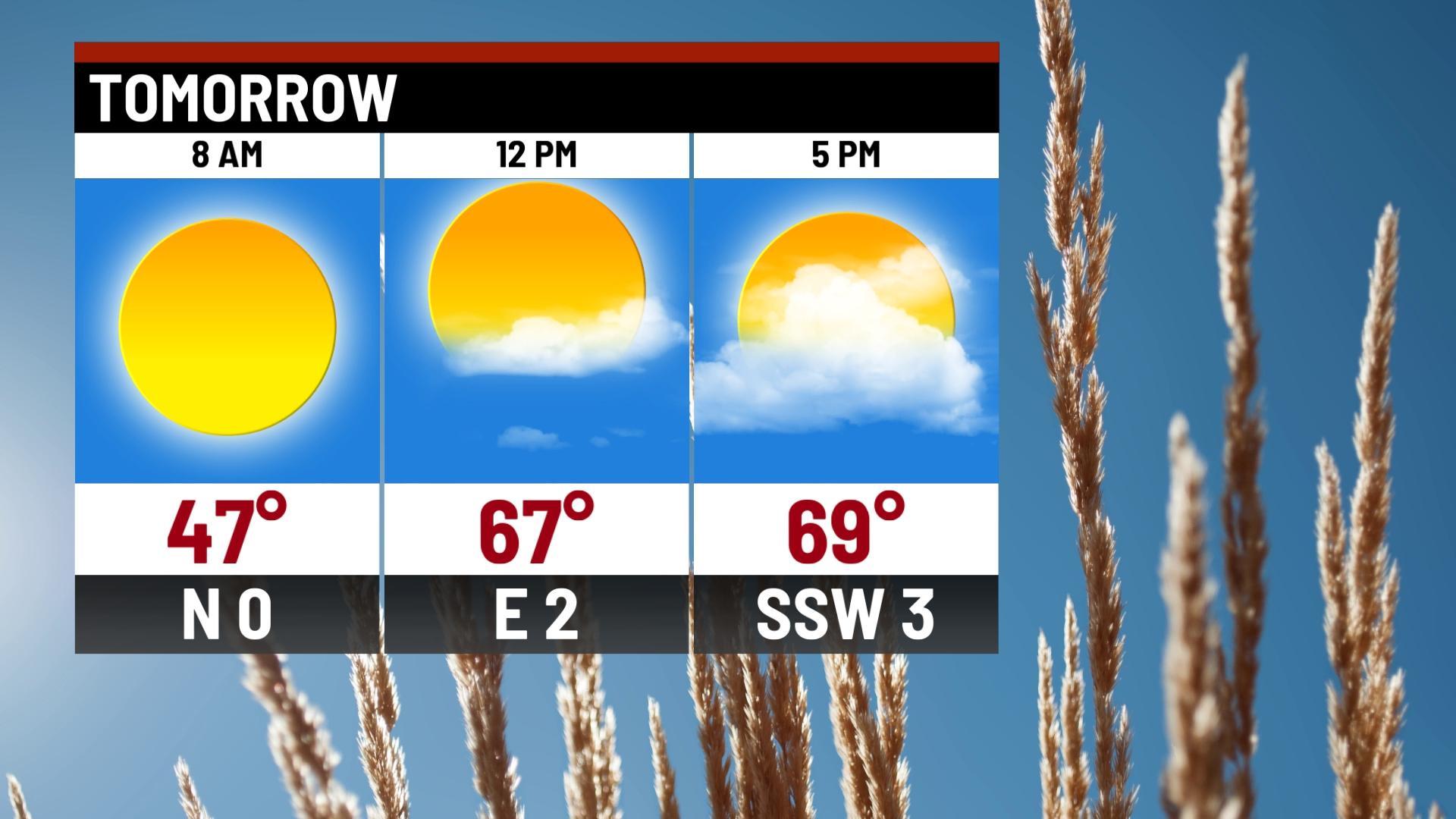