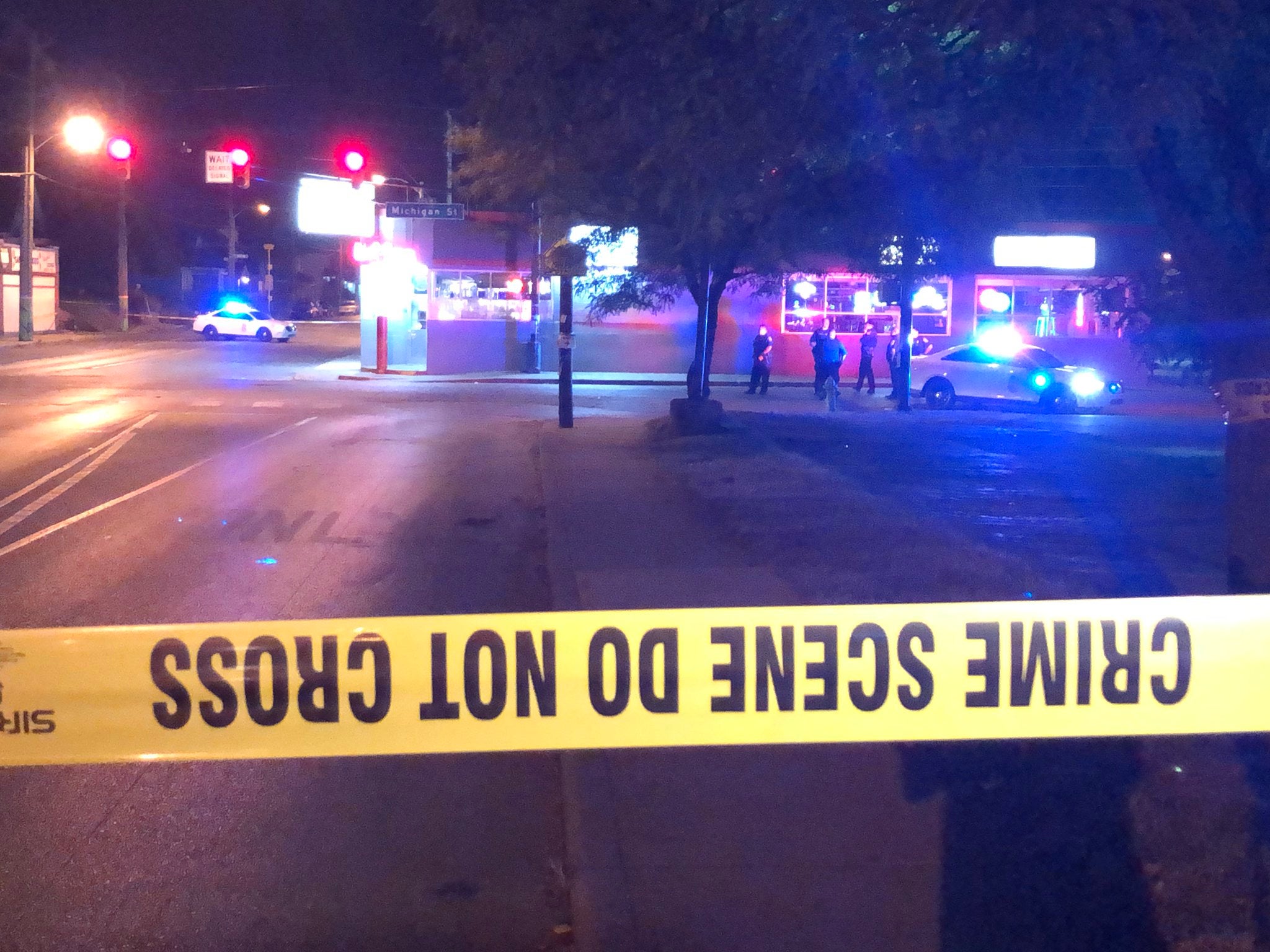 INDIANAPOLIS (WISH) – Officers are investigating after one person was shot Tuesday morning on the city’s east side, according to the Indianapolis Metropolitan Police Department.

Just before 4:45 a.m., officers were called to the area of North Rural and East Michigan streets for a report of a person shot.

After arriving on the scene, a male gunshot victim was located.

Police said the victim was transported to the hospital in stable condition.

No word on a possible suspect.