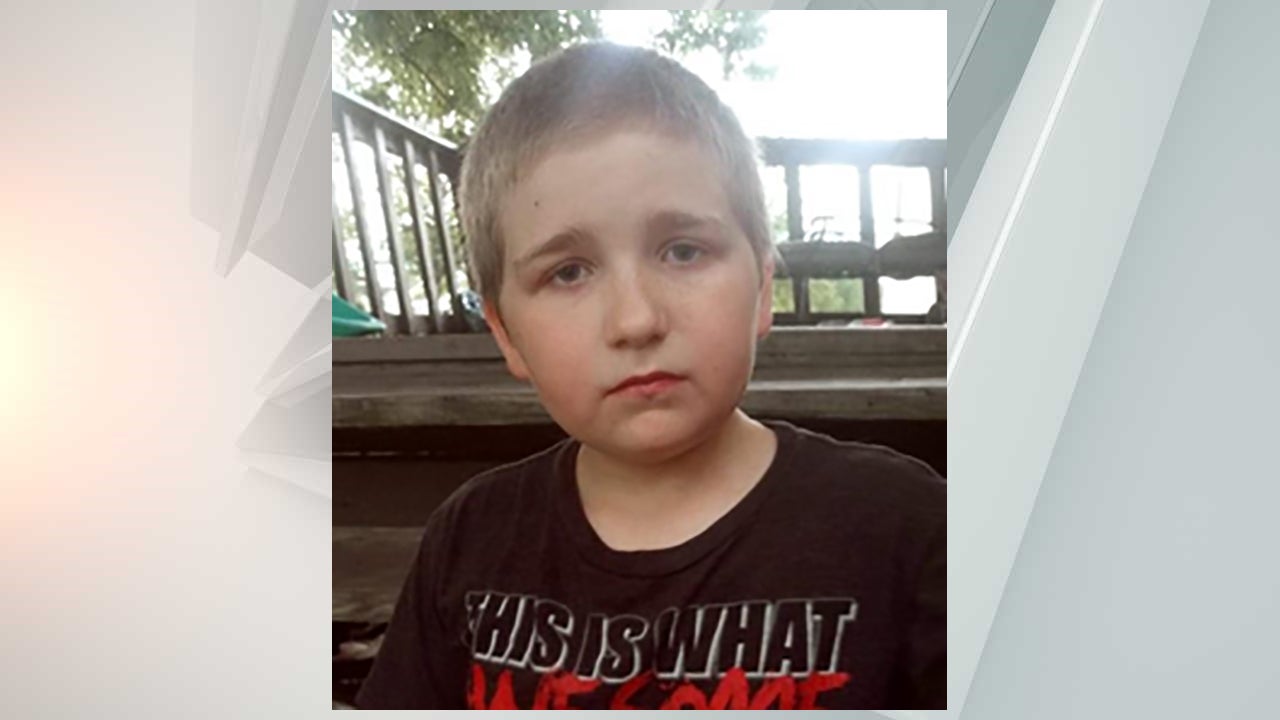 UPDATE: The boy has been found safe.

INDIANAPOLIS (WISH) — The Indianapolis Metropolitan Police Department on Sunday asked for help to find an 11-year-old who went missing overnight.

Noah Stafford was last seen by his older brother at 5 a.m. Sunday and was gone by time his father woke up at 9:50 a.m., IMPD said. Their home is in the 9100 block of Tansel Circle, part of the Mariwood mobile home park located just southeast of West 10th Street and North Raceway Road, which is the Hendricks-Marion county line.

Police also said Noah is autistic and considered to be a “medium functioning.”

Anyone with information on Stafford should call 911 immediately and convey any medical attention that Noah might need.