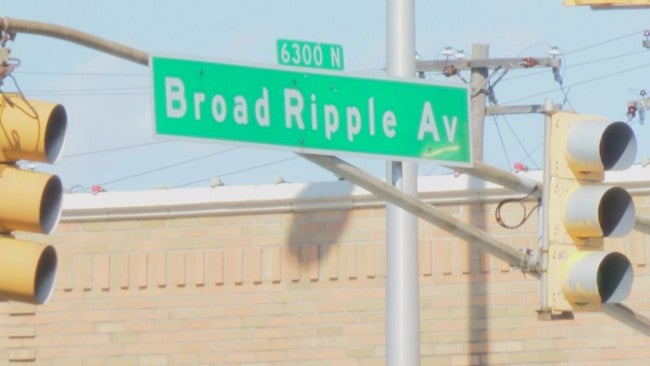 Now that summer is upon us, there’s a new push for safety in the area.

Tuesday evening, officers with the Indianapolis Metropolitan Police Department met with the Broad Ripple community to talk about those summer plans.

Steve Kelly is the general manager of Kilroy’s in Broad Ripple.

He’s getting ready for a busy season now that the weather is warming up.

“Once obviously the summer comes along, it’ll be warmer there will be a lot more people running around,” said Kelly.

He says making sure his employees and customers are safe is a top priority.

He is hoping to see more bicycle officers along the strip this summer.

“They can get a lot of places that a car can’t and they’ll be trafficking through the alleys, through maybe the more crime-induced areas,” Kelly said.

IMPD commander Chris Bailey says that is one of the strategies the department will be using in the coming months.

“We plan to use bicycle officers as much as we can. They provide us a unique opportunity to see what’s going on,” said Bailey.

He met with some local Broad Ripple leaders in Tuesday’s “Kick Off to Safe Summer” event.

“We have to have a balancing act here. That’s why I said businesses play a part and the people who come here also play a part in the security of Broad Ripple,” said Bailey.

He also said that the department plans to spread officers beyond the areas with bars and restaurants.

“You should see less officers on the strip and more officers back in the neighborhoods to prevent some of the periphery things,” Bailey said.

That is something Bambu Salon Owner Jennifer Barker wants to hear.

Her business is just north of the main strip on Westfield.

“I would like to see more patrols beyond Broad Ripple Avenue because I think there’s more to Broad Ripple,” she said.

Ultimately, Commander Bailey said it will take cooperation from the public to make sure there aren’t major incidents this season.

As for the shooting from last summer, police are still asking for help from the public if people saw anything.

But that investigation is still ongoing.