IMPD officer injured in crash on east side 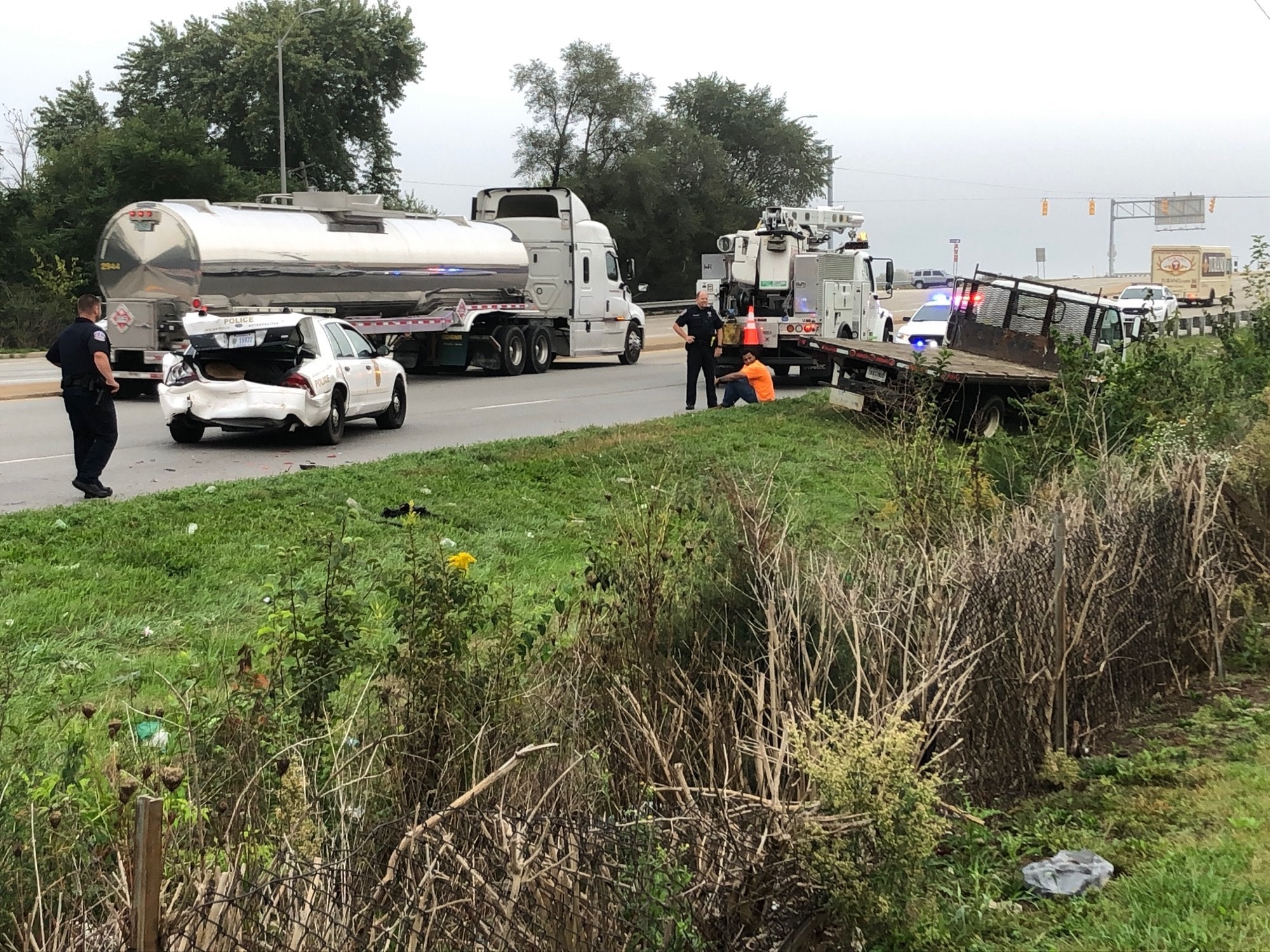 INDIANAPOLIS (WISH) – An officer with the Indianapolis Metropolitan Police Department was sent to the hospital following a crash on the city’s east side.

According to IMPD, two officers were conducting a traffic stop on southbound Post Road, between 25th Street and I-70 around 9 a.m.

Police said a driver in a flatbed utility truck attempted to pass a semi on the right side of the road, resulting in the flatbed striking the patrol car.

There were two officers involved in the crash – one in the vehicle and one outside the patrol car, at the vehicle that had been pulled over, police said.

The officer inside the vehicle at the time of the crash was taken to the hospital, complaining of neck and knee pain.

The officer outside of the vehicle was not injured. The driver of the flatbed truck was also not hurt.