INDIANAPOLIS (WISH) — A German Shepherd is now recovering after being dumped in a local park.

Last week while on patrol near 34th Street and Keystone Avenue, Indianapolis Metropolitan Police Department Officer Robyn Frazier noticed a dog walking around Washington Park. So, she decided to get a closer look.

“Being an animal lover myself, I pulled in and tried to approach him and he was a bit scared,” said Frazier.

Officer Frazier says she keeps pet food in the back of her patrol car.

She went into the back of her trunk and brought out some food for the German Shepherd.

“I gave him the canned dog food, enough so that he could see that he could trust me and that I was not going to hurt him,” said Frazier.

The officer called Indianapolis Animal Service Care for assistance, then spent over an hour becoming friends with her new four-legged pal.

“That’s when I saw the blanket over by the park and [I] unrolled it and saw that his leash and all of his dog items were in the blanket,” said Frazier.

It’s those details that lead her to believe the German Shepherd may have been abandoned by its owner.

Officer Frazier says she has seen a lot of cases of dog dumping, which is when pet owner leaves their animal to fend for themselves. Unfortunately, they do not contact an animal shelter. 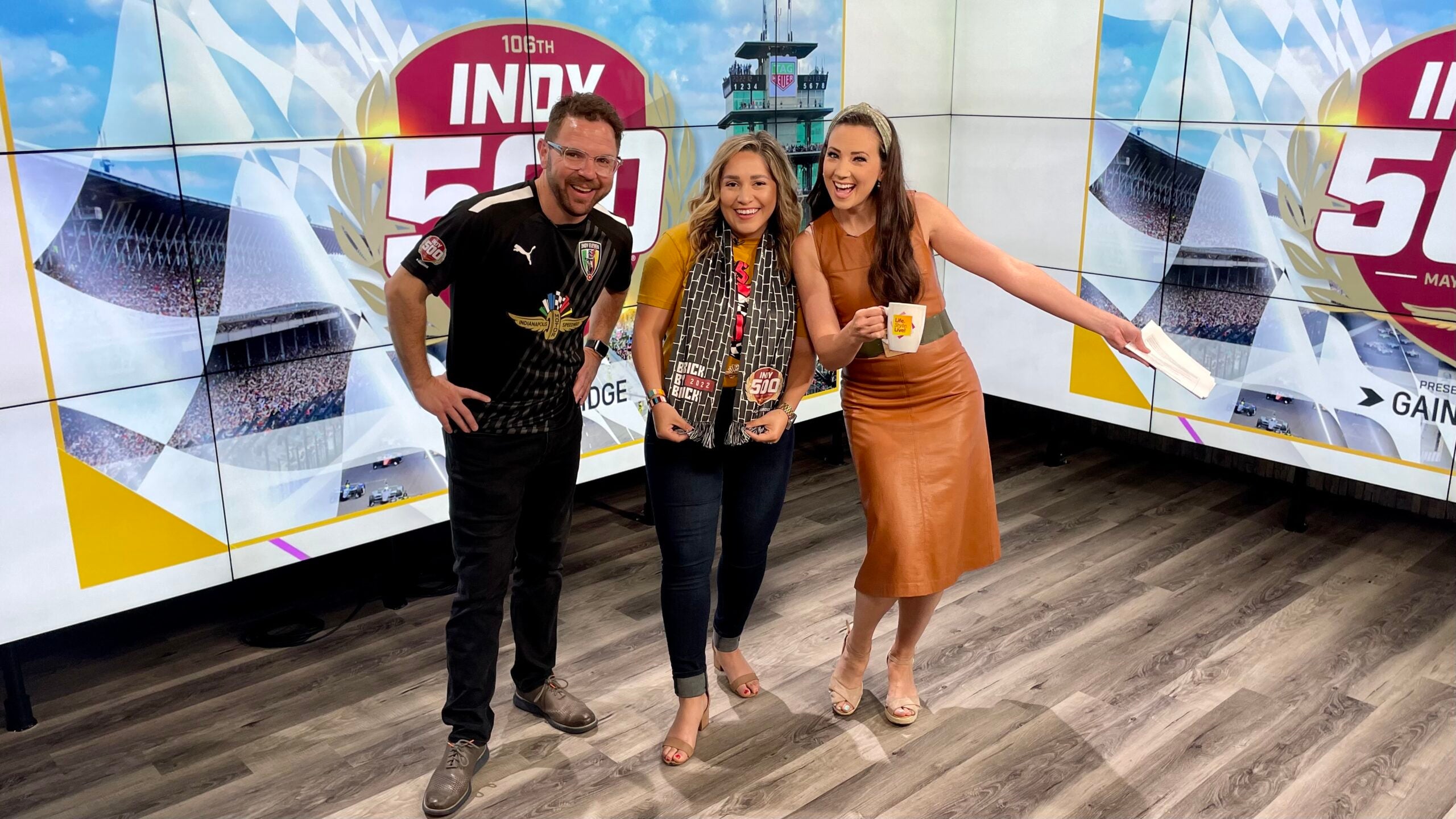 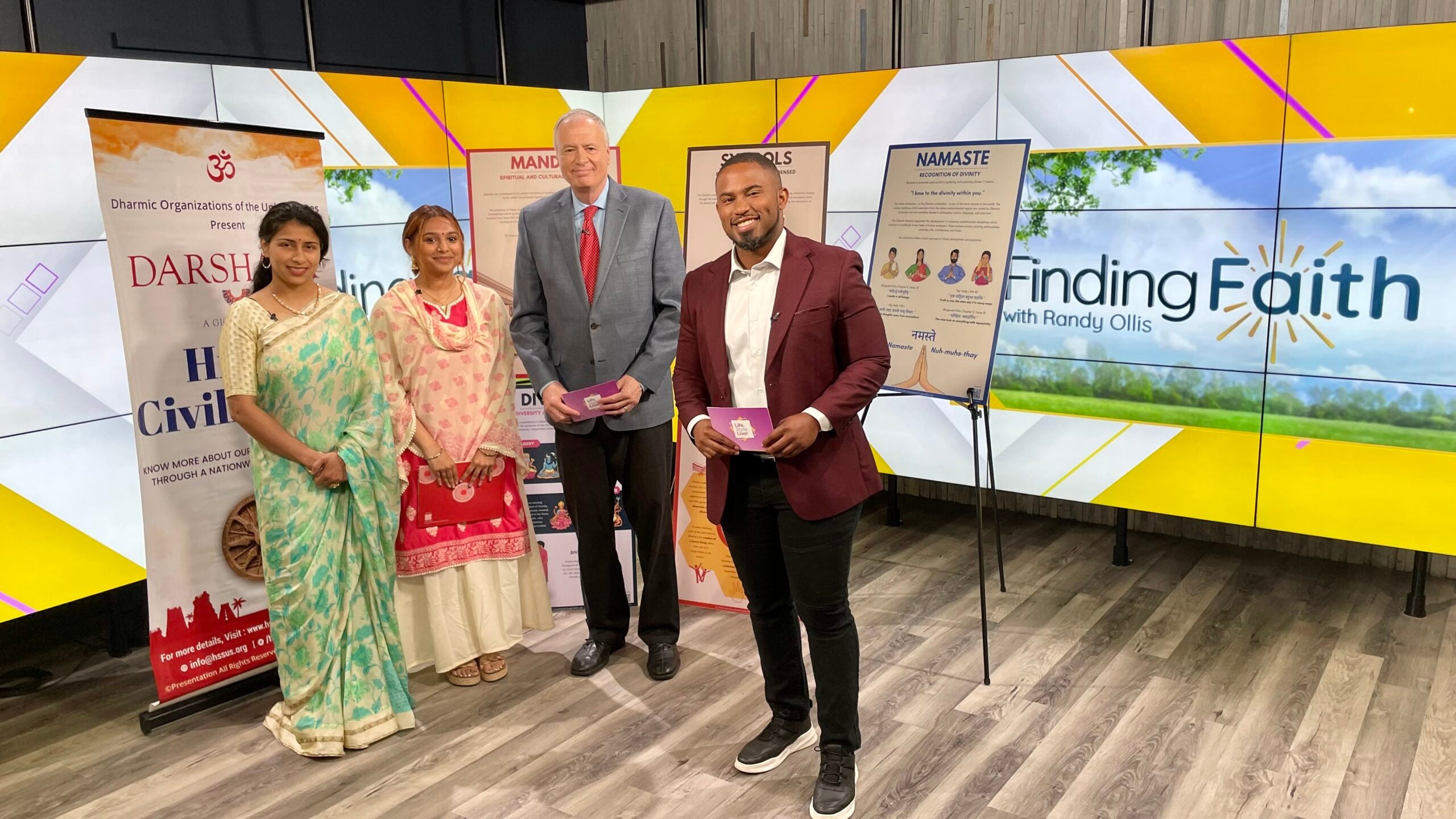 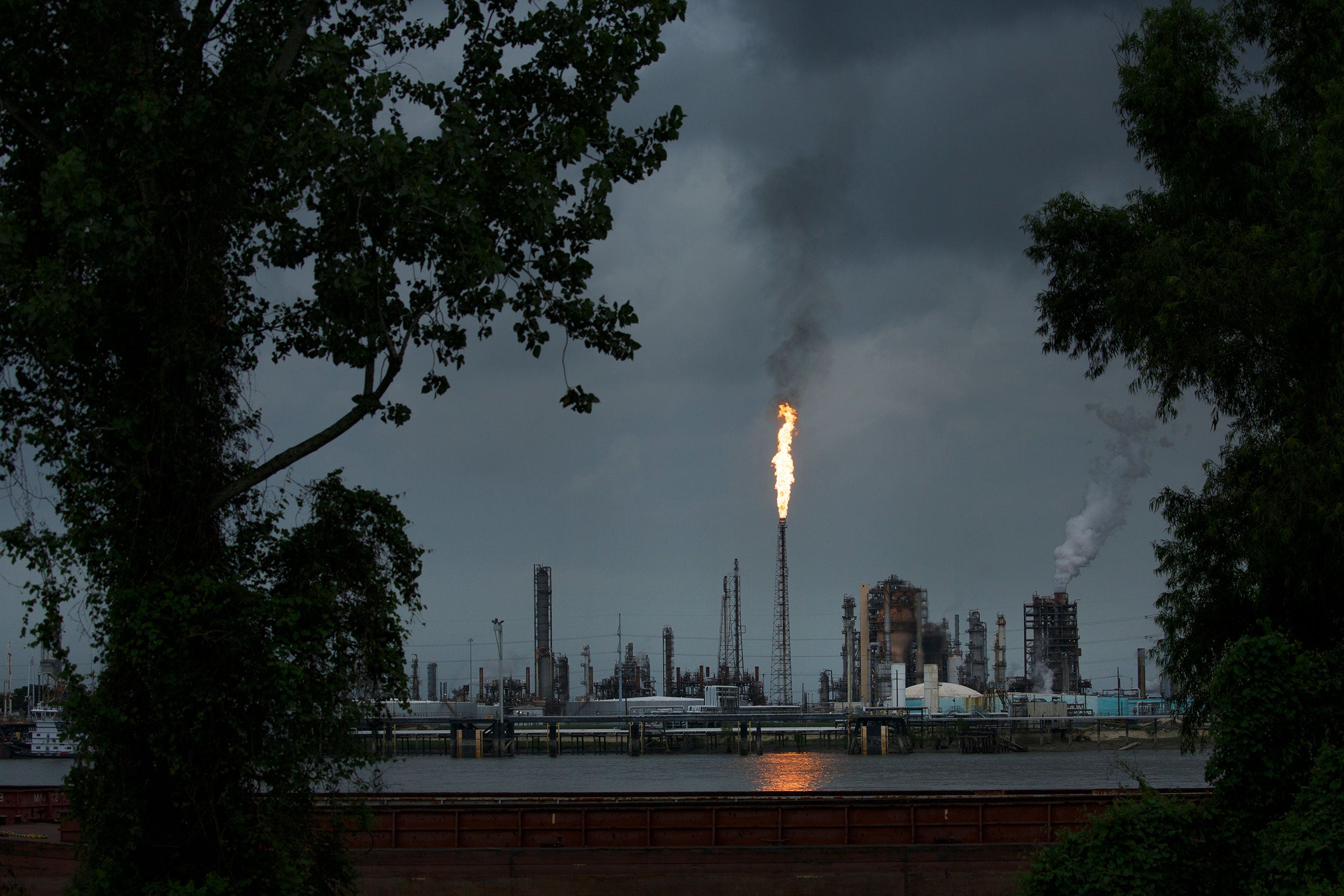