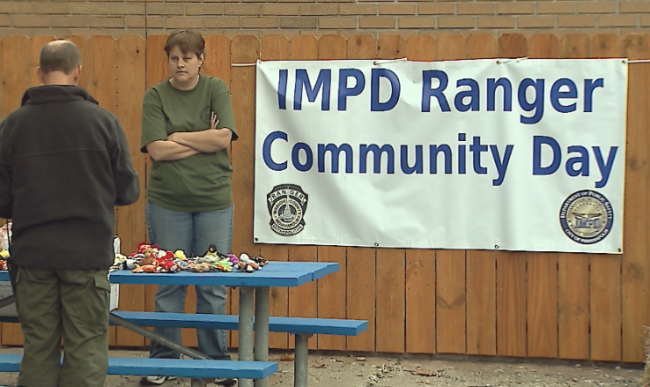 INDIANAPOLIS (WISH) — The Indianapolis community got an inside look at a little-known group of people protecting the city’s parks.

Indy has 20 park rangers who patrol the city’s parks, greenways and golf courses.

“We open our doors to show the public how we operate and the types of equipment we use, because a lot of people aren’t aware that we have jet skis, we have boats and ATVs,” IMPD Ranger Paul Berninger said.

There are more than 200 park properties in Indianapolis and 65 miles of trails and greenways.

Eagle Creek Park is also the fifth largest city-owned park in the country.