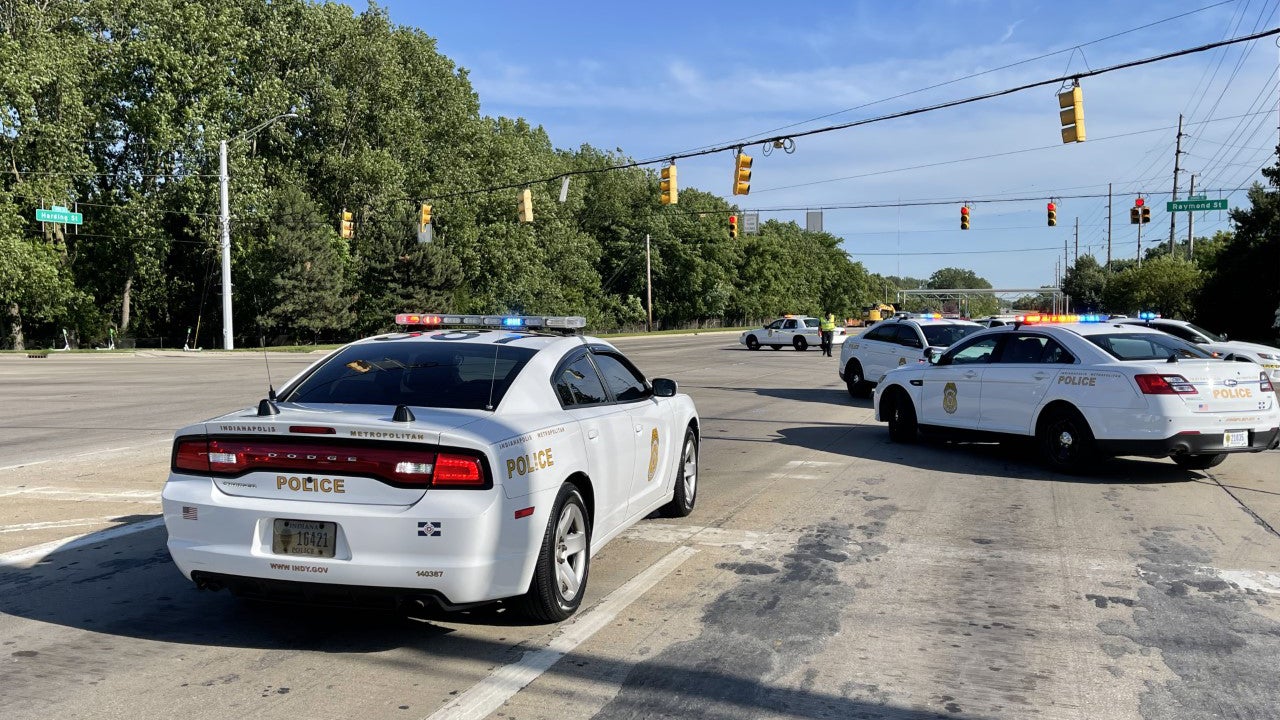 Indianapolis Metropolitan Police Department was sent shortly before 5:35 p.m. Monday to a report of a person down at South Harding Street and West Raymond Avenue.

An IMPD public information officer initially said by email that the victim was a pedestrian, not a bicyclist. The officer also said certified accident investigators are on the scene, but did not indicate traffic has been interrupted in the vicinity.

IMPD did not immediately provide information on what struck the bicyclist.

All parties involved were cooperating, according to police at the scene.

As of March 5, 2022, the Marion County Coroner’s Office nor IMPD have publicly announced the bicyclist’s identity despite requests from News 8 for the information.