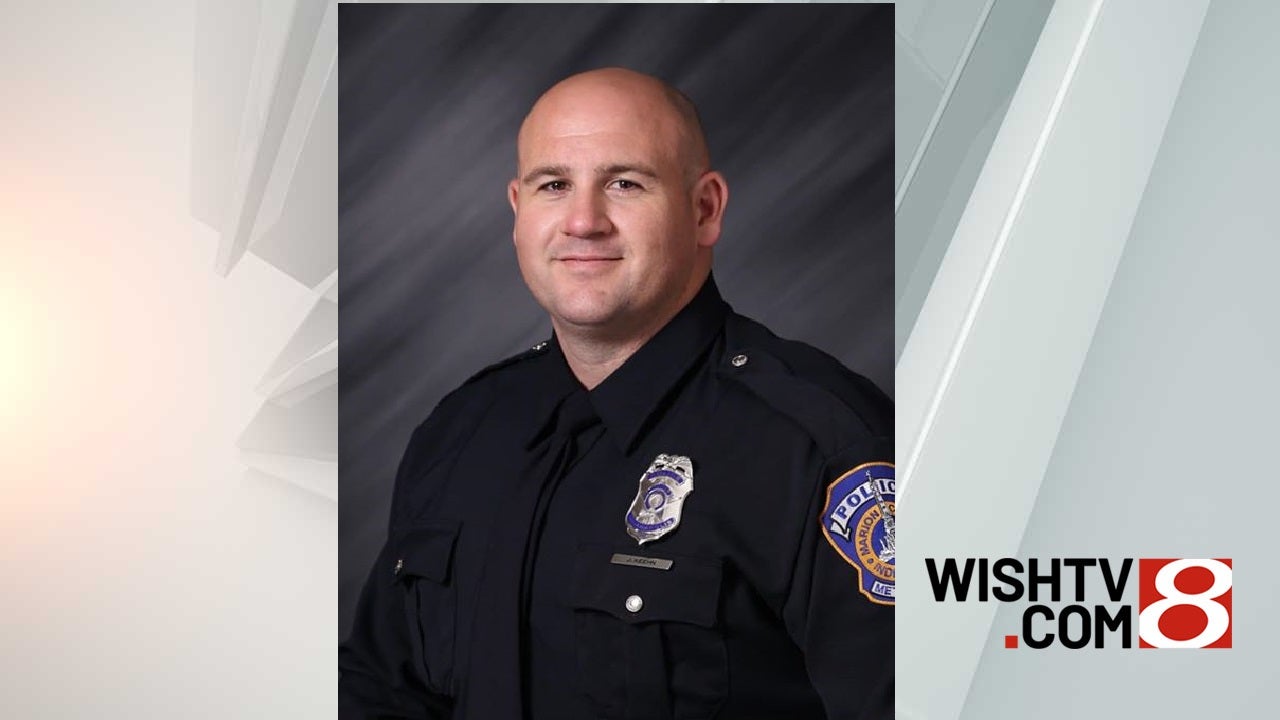 Officer Justin Keehn, 37, of Noblesville, had been with the department since 2015 and was described by IMPD Chief Randal Taylor as “a rising star” in his district.

Deputies with the Morgan County Sheriff’s Office at 2:32 p.m. Tuesday responded to the intersection of Landersdale and Cox roads for a motor vehicle accident involving a motorcycle.

Keehn was traveling west on Landersdale Road on a motorcycle when Kenneth Watson, 70, of Camby, turned onto the road and drove his pickup into the path of the motorcycle. Keehn was pronounced dead at the scene, the sheriff’s office said.

The sheriff’s office did not say whether Watson was injured in the crash.

“Justin will be remembered as a loving husband and father and a dedicated public servant,” Taylor said in a statement released Tuesday evening. “He joined IMPD in 2015 and quickly became a rising star of North District, where he always seemed to be at the right place at the right time. Justin was known for being a proactive officer who cared for those he served and those he worked with, and who demonstrated a commitment to our community. We are grateful for his service. May he rest in peace.”