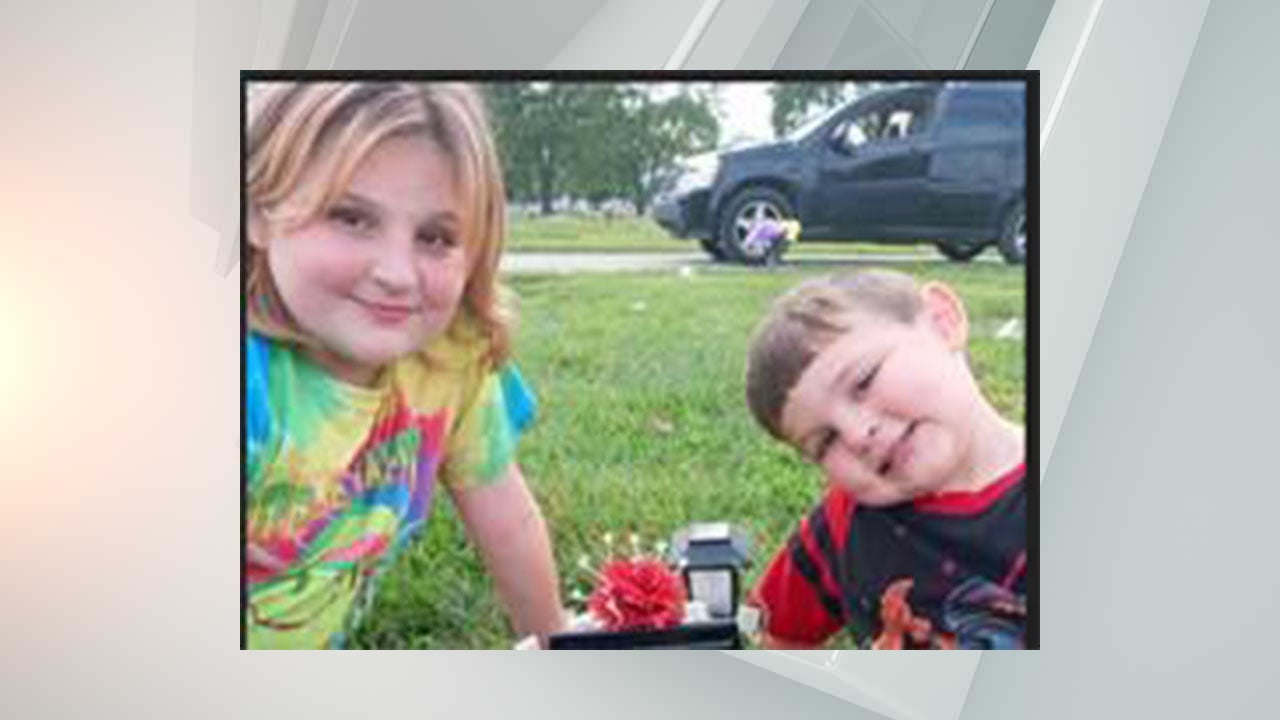 UPDATED: Indianapolis Metropolitan Police Department announced just before 5:30 p.m. Thursday the two missing children who were believed to be driving to Cloverdale Thursday afternoon have been located.

INDIANAPOLIS (WISH) — Police are searching for two children Thursday after they were last seen on the city’s south side.

Indianapolis Metropolitan Police Department officers believe Harmonie Powell, 11, is driving her mother’s black 2005 Chevy Equinox and may be heading to Cloverdale, a small town about 40 miles southwest of Indianapolis in Putnam County. Four-year-old Charles Powell is believed to be with Harmonie inside the vehicle.

The children were last seen Thursday in the 2500 block of South Harlan Street. That’s on the city’s south side near South Keystone Avenue and Walker Avenue.

Anyone with information about their whereabouts is asked to call the IMPD Missing Persons Unit at 317-327-6160 or Crime Stoppers of Central Indiana at 317-262-TIPS.