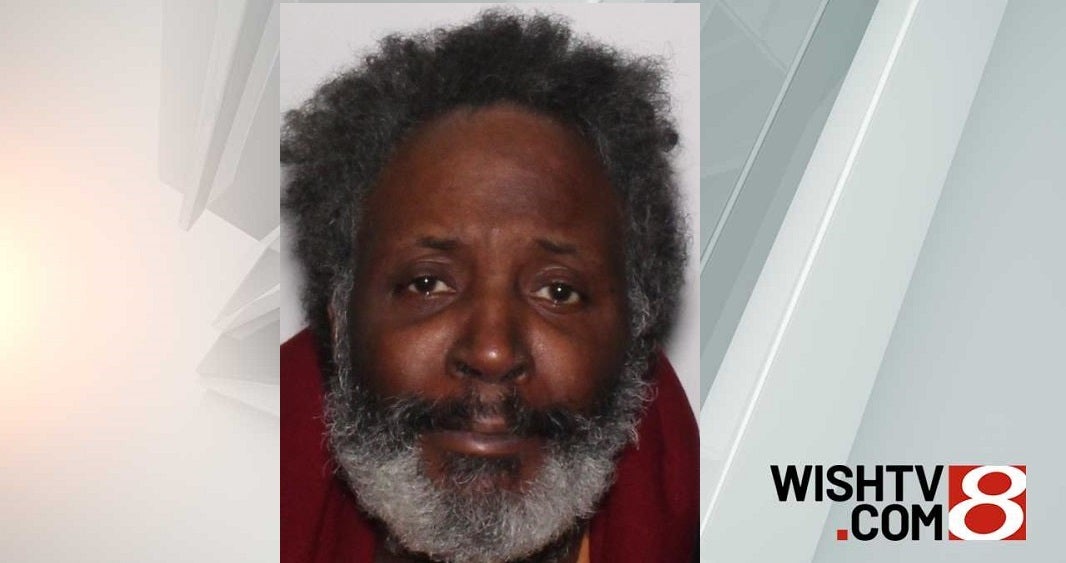 INDIANAPOLIS (WISH) – A search is underway for a missing 53-year-old man, according to the Indianapolis Metropolitan Police Department.

Police say Timmy Casteal was last spotted leaving his house on Sunday, Oct.11, during the afternoon.

Casteal is described as a being 6’1″ tall, weighing 210 pounds with black hair and brown eyes.

His family tells IMPD that Casteal has been without his medicine for three days and could have seizures and pass out.

Anyone with information on his whereabouts should contact IMPD at 317-327-6160.