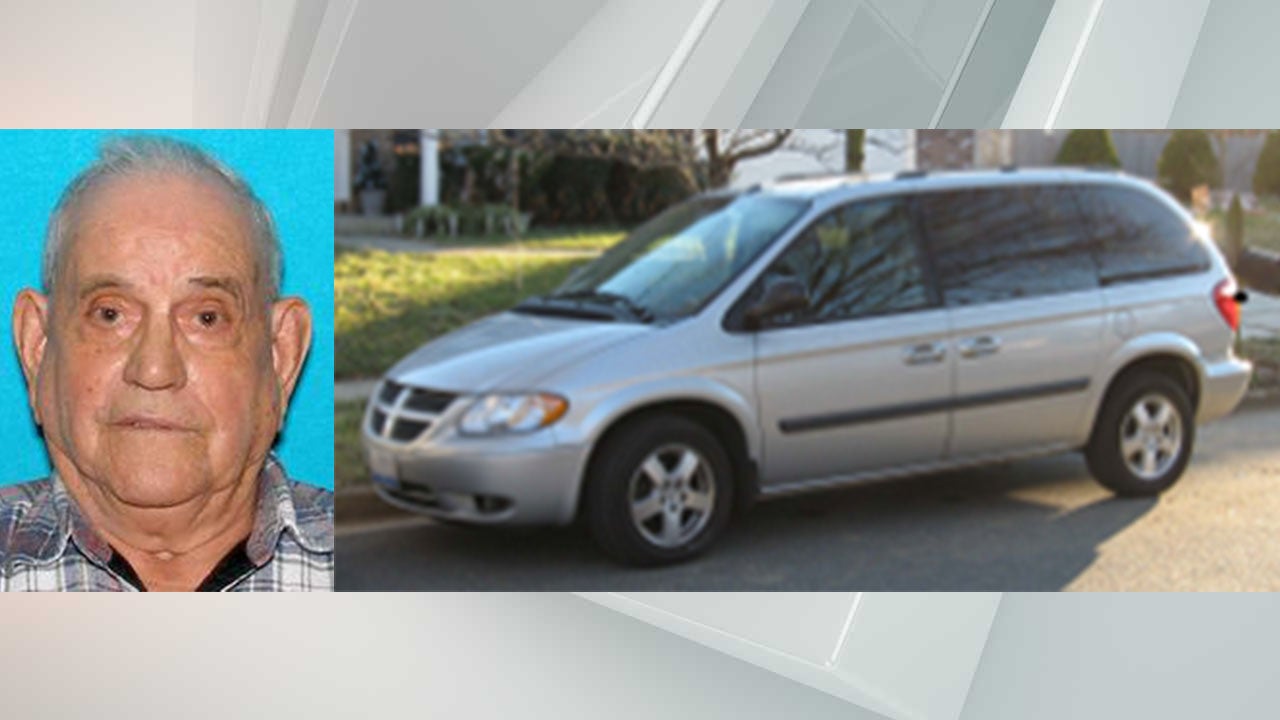 UPDATE: The missing Indianapolis man has been found safe. Police say he was reunited with his family.

INDIANAPOLIS (WISH) — The Indianapolis Metropolitan Police Department is searching for a missing 84-year-old man who was last seen Friday morning.

Grimes, who has dementia, was with his wife at Community South Hospital at 10 a.m. Friday before he went missing.

He is 5-foot-10-inches tall and weighs 206 pounds. He has brown eyes and gray hair. He was last seen wearing a black baseball hat, burgundy t-shirt and blue jeans.

Anyone with information about Mr. Grimes’ whereabouts is asked to call the IMPD non-emergency number at 317-327-3811 or 911.