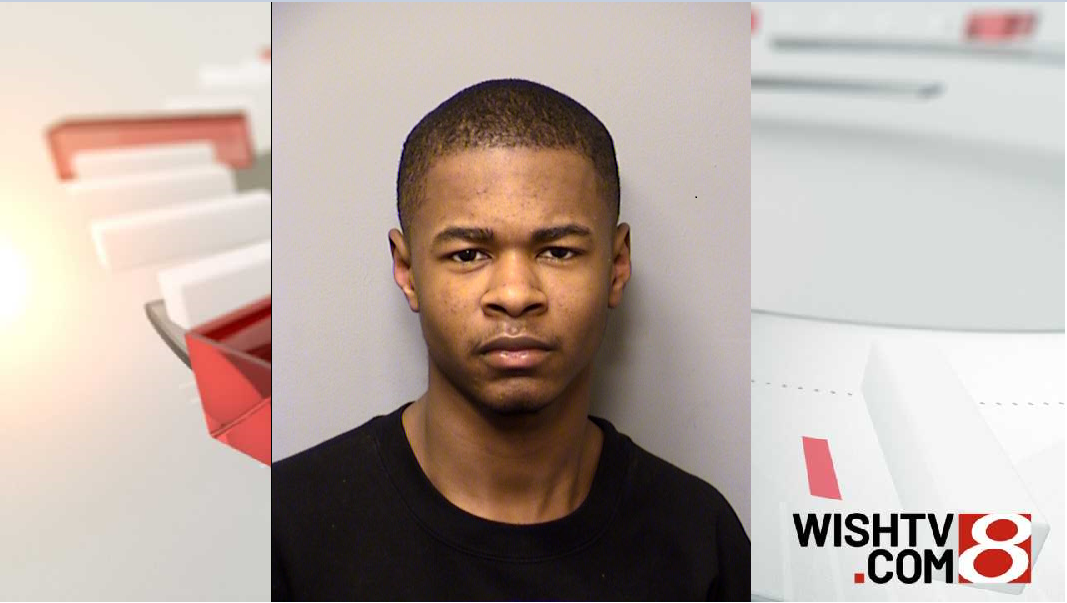 INDIANAPOLIS (WISH) — The Indianapolis Metropolitan Police Department is seeking the public’s assistance in finding a man they believe is responsible for the murder of another man in May of 2016.

It happened on May 3 when officers were dispatched out to the 5900 block of Cedar Lake Drive on a shots fired run just after noon.

Upon arrival, authorities found the front door of the residence open and noticed a man down on the floor in the living room area. He was later identified as 22-year old Tyler Wright. Officials pronounced him dead on the scene.

A vehicle that may have een involved in the incident was later located in the 5200 block of Lakeside Manor Drive.

A warrant for murder and carrying a handgun without a license was later issued for Keion Robinson, who is now 22-years-old.

Robinson was last seen in the area of 40th Street and Boulevard Place.