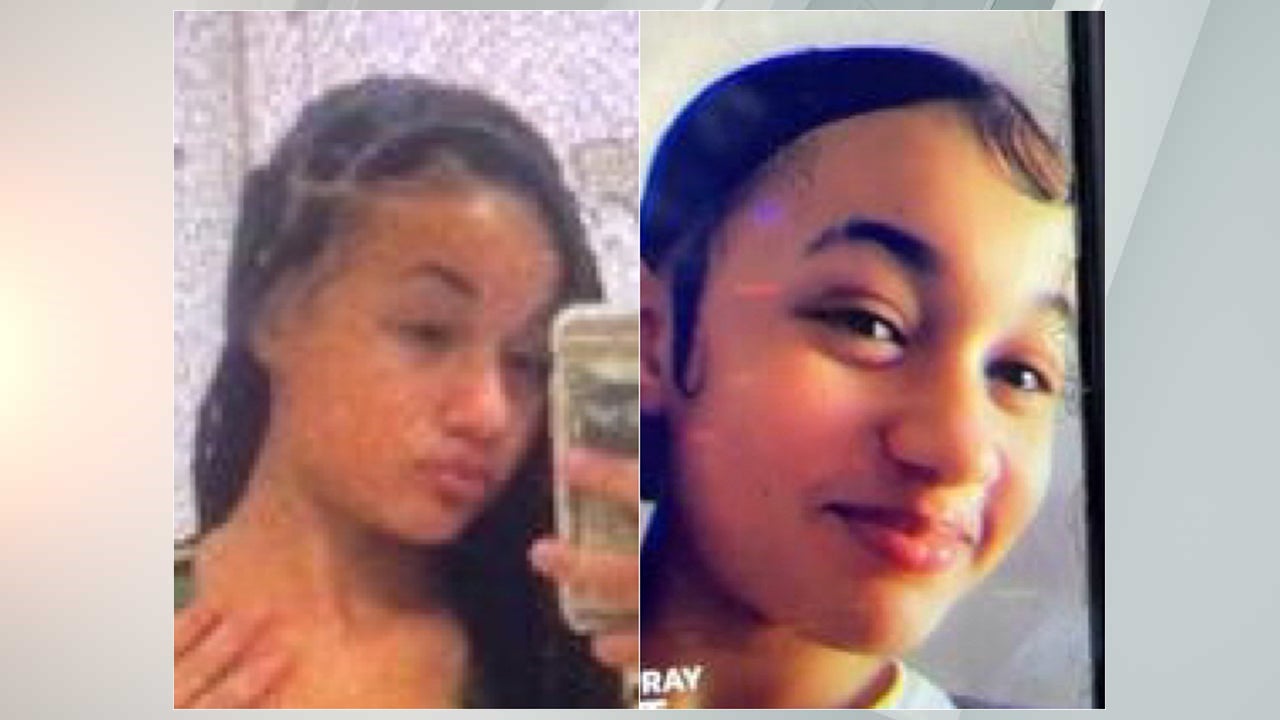 INDIANAPOLIS (WISH) — Indianapolis police are seeking help to find a 13-year-old girl who is believed to be a runaway.

Investigators do not believe foul play is suspected.

Rashaw was described at 5-feet-6 and 130 pounds with black hair and brown eyes. When last seen she was wearing a black Aeropostale sports bra and flower-print shorts. Police shared two photos of Rashaw in their attempts to locate her.

Anyone with information was asked to call 911.