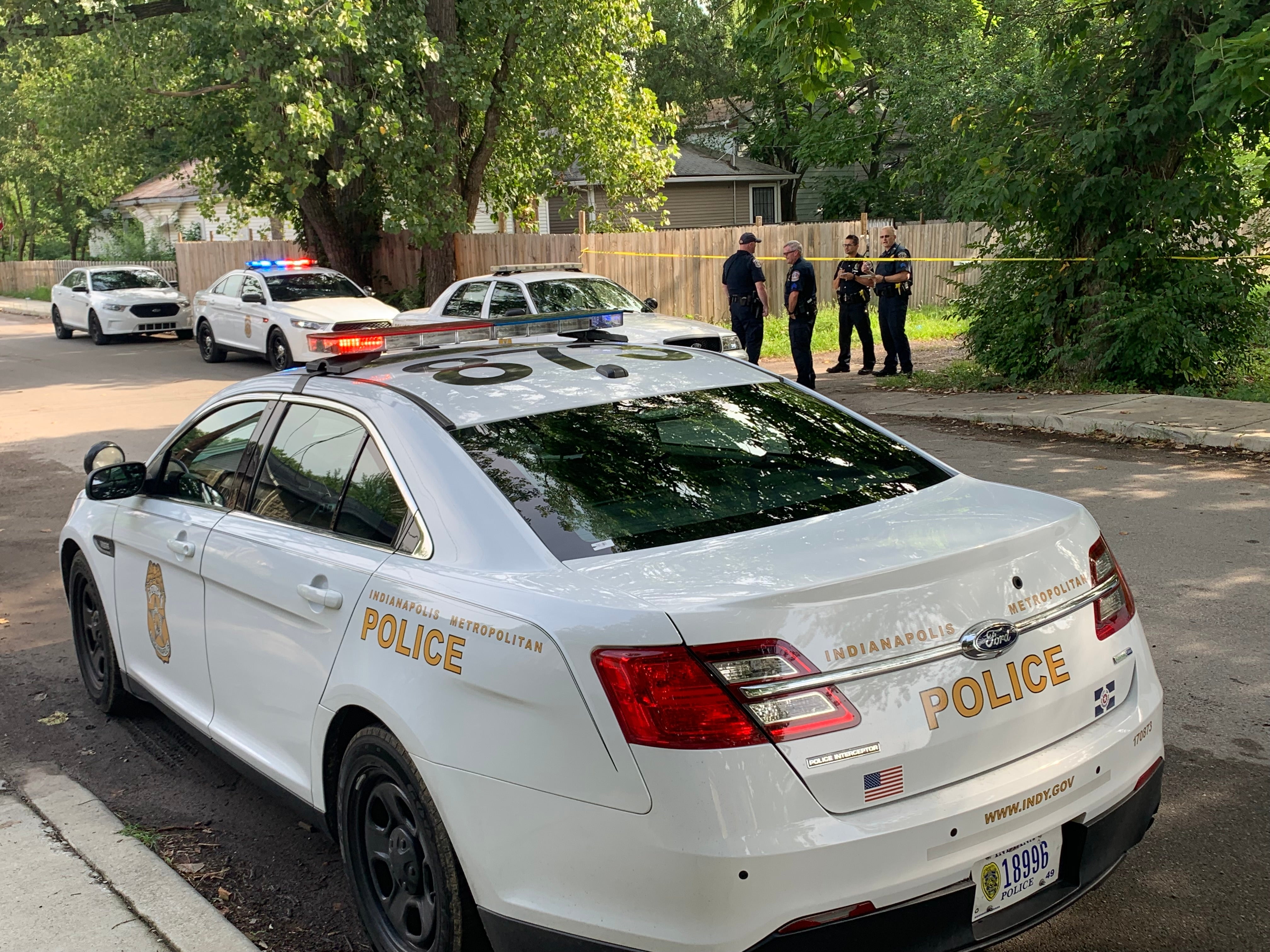 INDIANAPOLIS (WISH) — A woman found dead in an alley just north of downtown Sunday morning is not believed to be a homicide, Indianapolis Metropolitan Police Department said Monday night.

Authorities were called to reports of a person down in an alley just before 9:45 a.m. Sunday in the 700 block of West 26th Street.

IMPD said in a news release Monday night that the Marion County Coroner’s Office did not find any indications that would lead it to believe the death was a homicide.

The case has been deemed a death investigation.

Police and IEMS arrived Sunday and pronounced the woman dead. Detectives were unable to determine any immediate signs of trauma.

She was identified Monday as 54-year-old Darlene Glenn. The Marion County Coroner’s Office said the cause and manner of her death are still pending. 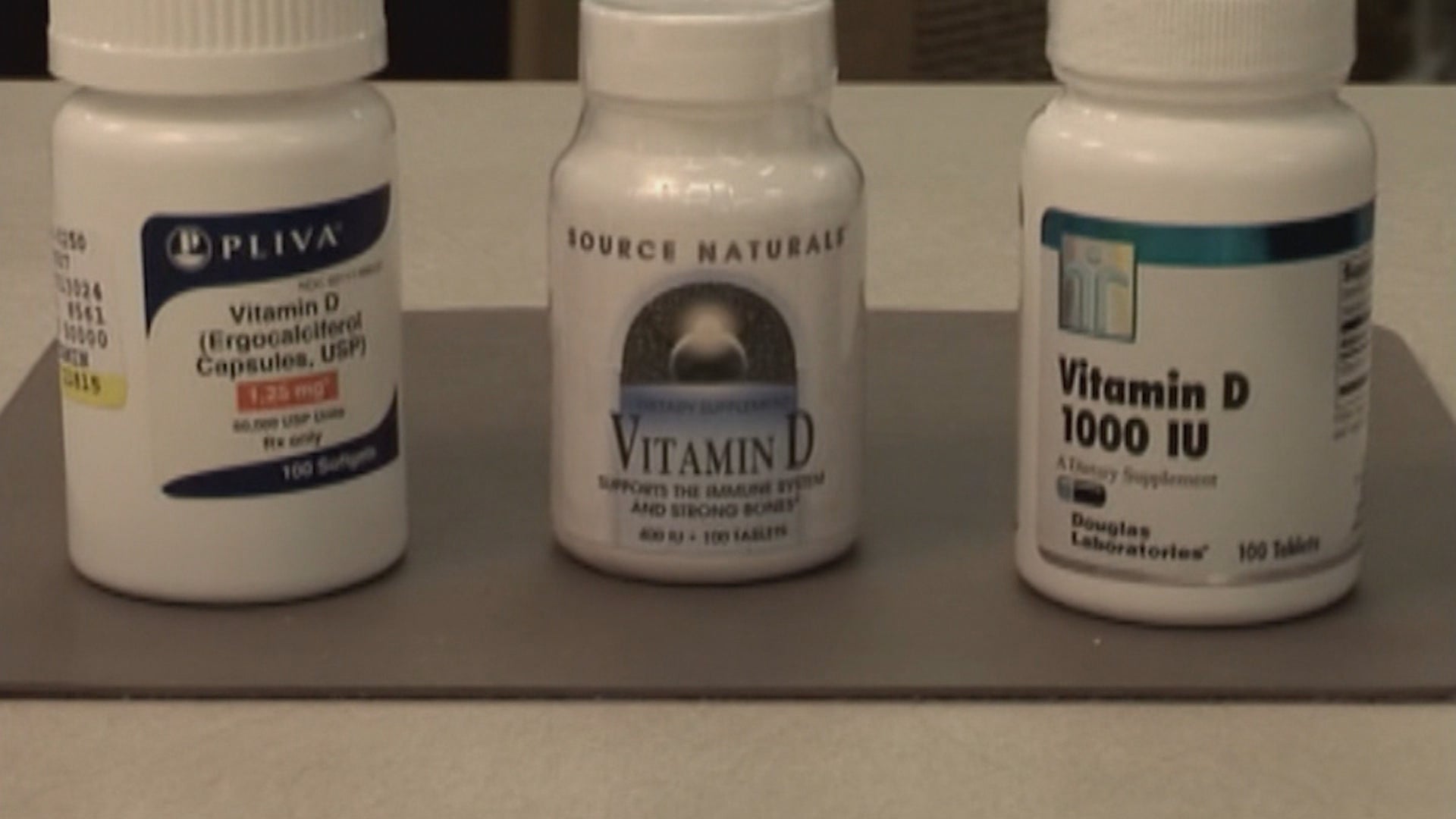 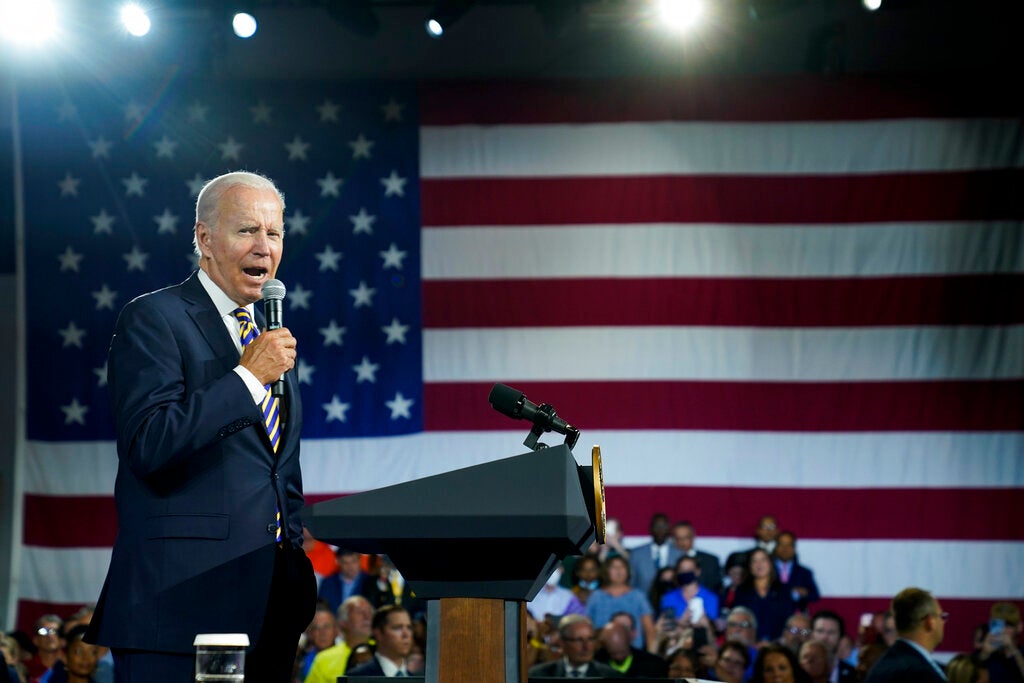 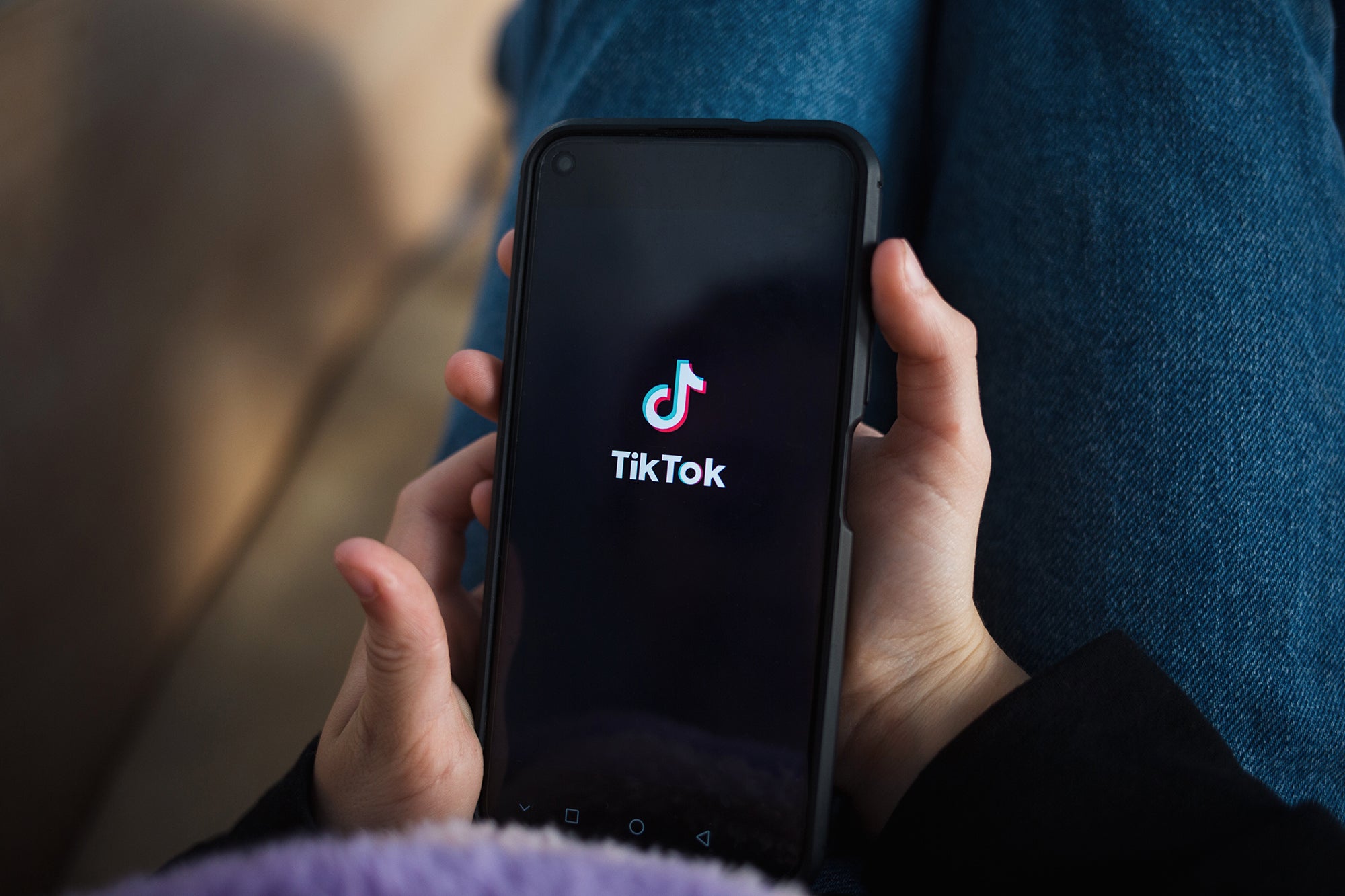