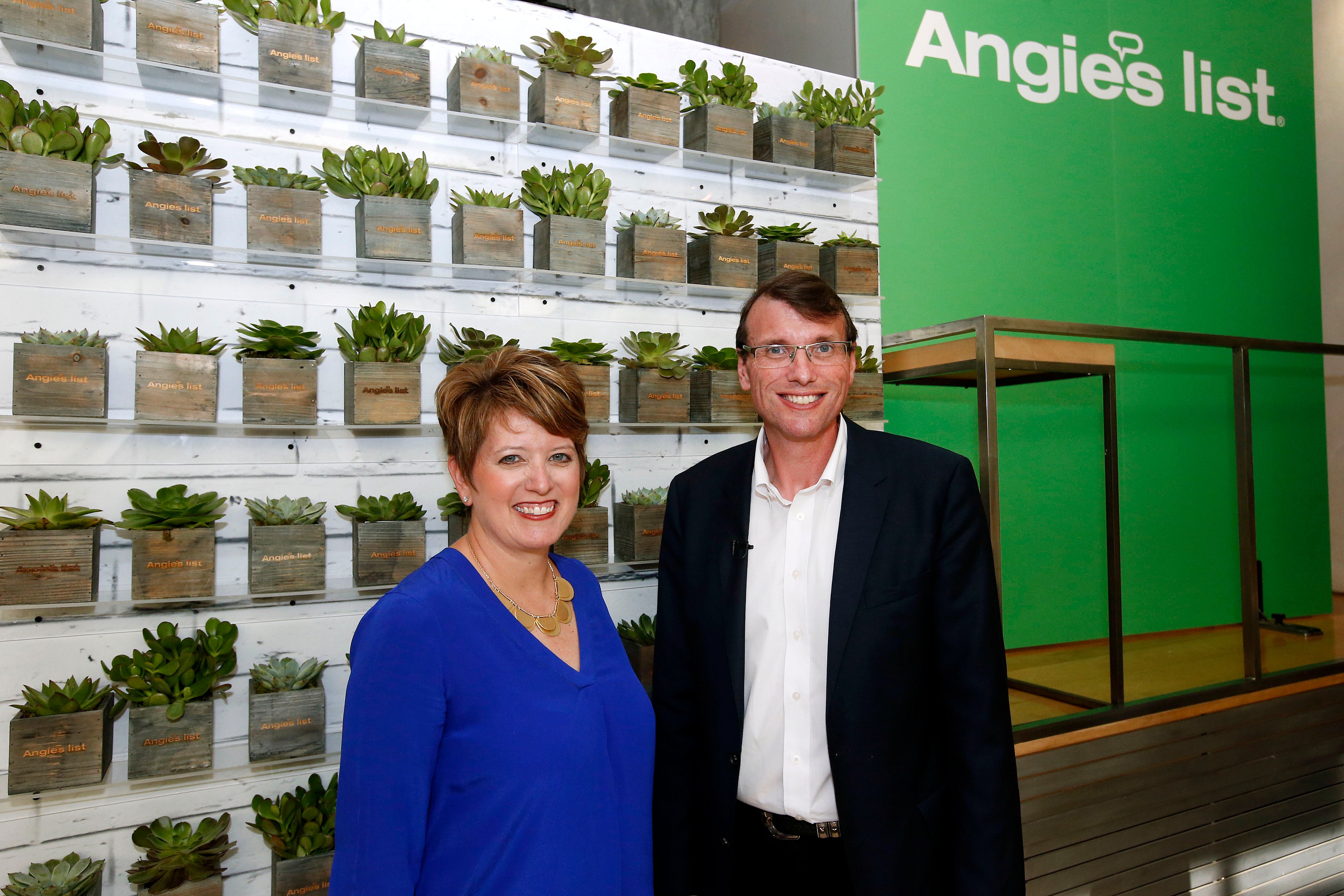 (WISH) – More people are moving away from Indiana than arriving, according to a report from United Van Lines, and Angie’s List legal battle with former employees accused of taking confidential information from the company got new life after the Indiana Court of Appeals overturned parts of a lower court decision.

Of those moving to Indiana, 56 percent said they were coming for job reasons. 27 percent moved here for family.

Illinois had the second highest leave rate in the nation.

In other business headlines, Angie’s List filed suit against the ex-employees who left the company to work at rival HomeAdvisor.