ROCHESTER, Ind. (WISH) — An 18-month-old boy died after he was found in a residential pond Monday afternoon, the Fulton County Sheriff’s Office said in a news release.

The boy’s name was not released. A preliminary investigation found the drowning to be accidental. An autopsy will be done Tuesday morning.

Emergency medical crews were sent to a report of a toddler in a pond about 4:25 p.m. Monday at a home on Lakeview Bend. That’s less than a mile west of Rochester, and northeast of the intersection of U.S. 31 and State Road 14.

A neighbor, who was not identified, went into the pond to save the toddler, the release said. The emergency medical crews arrived to find “life saving measures” being done on the child, who died at Woodlawn Hospital. 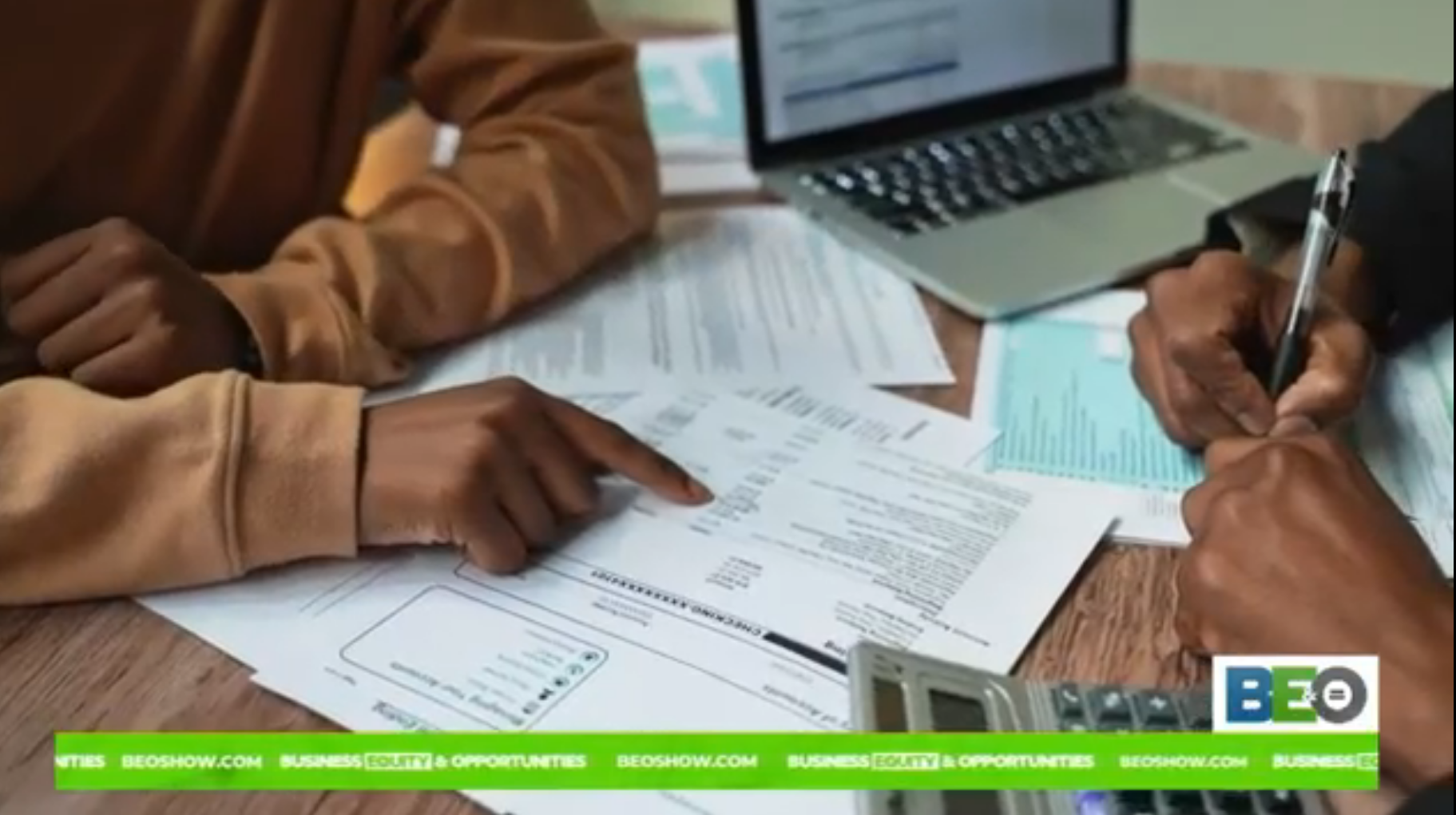 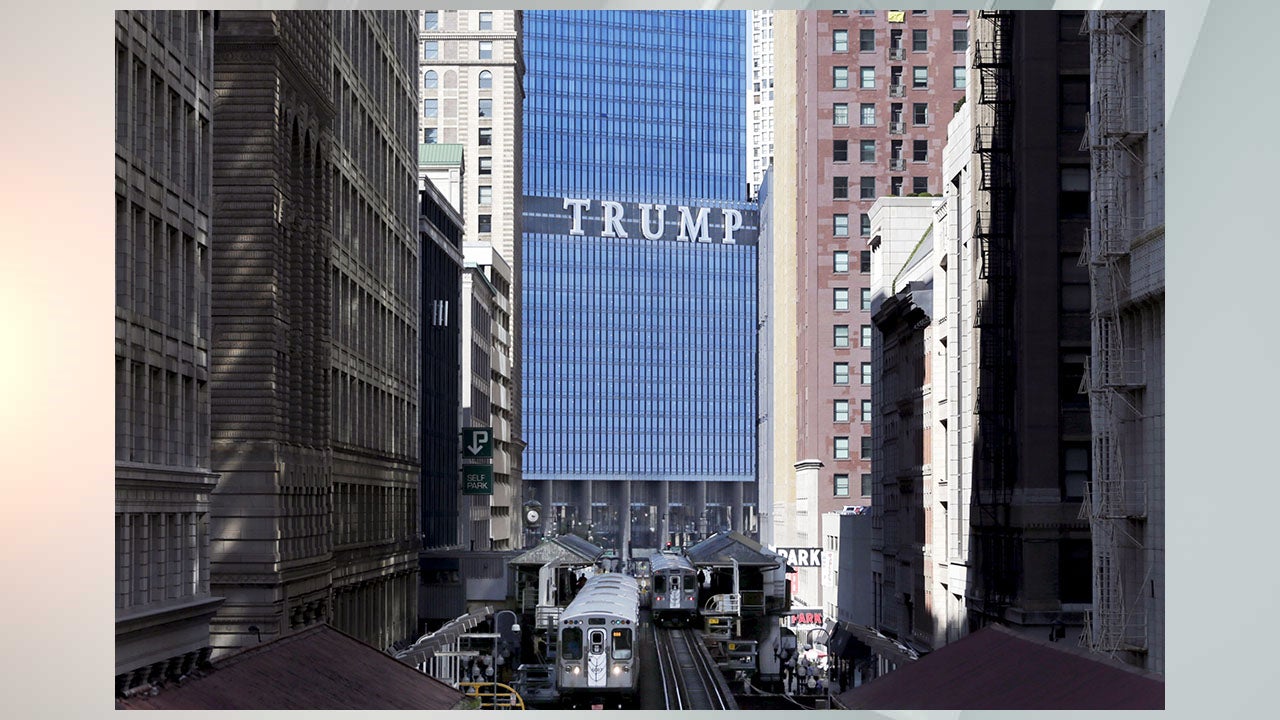 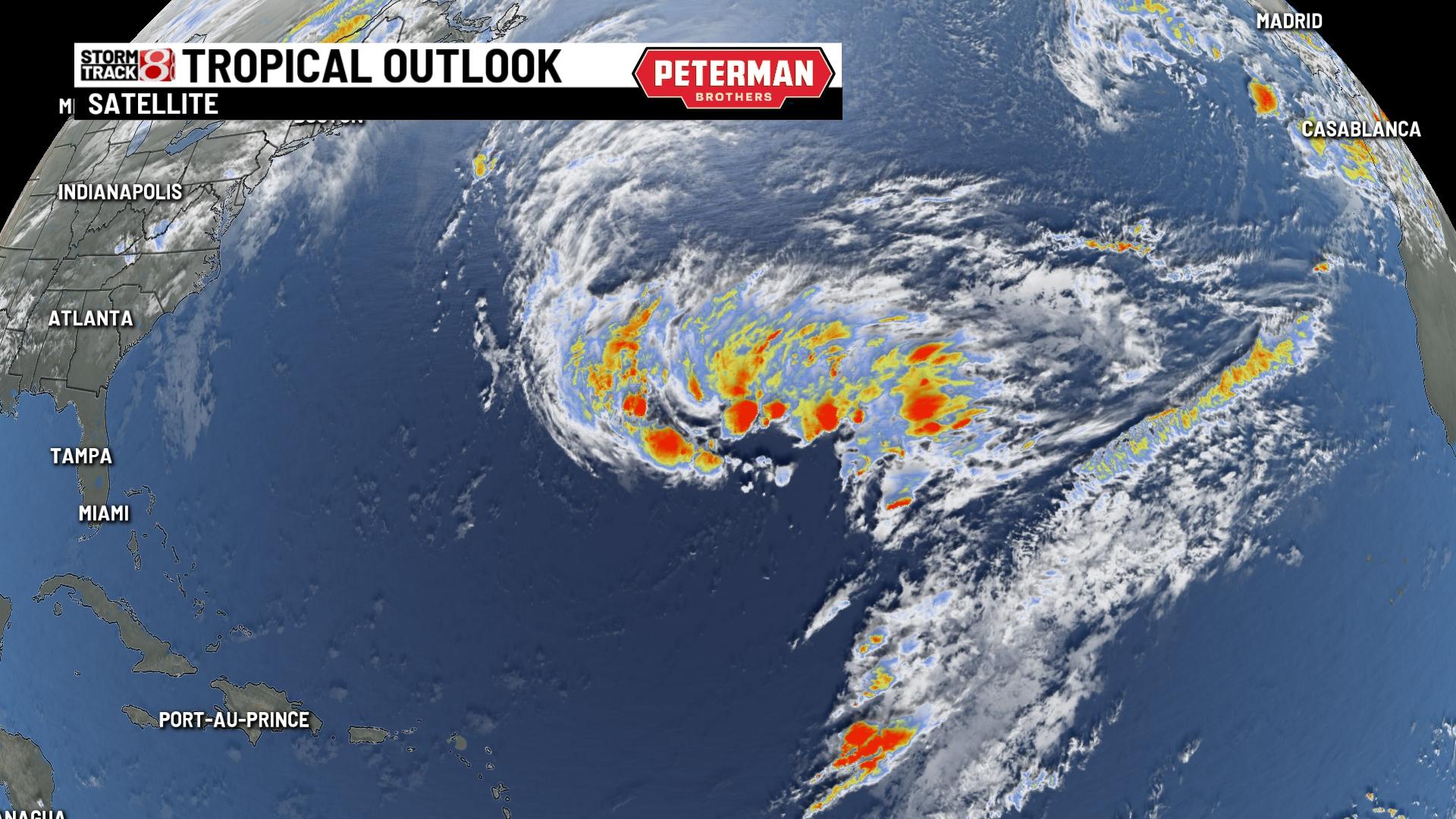 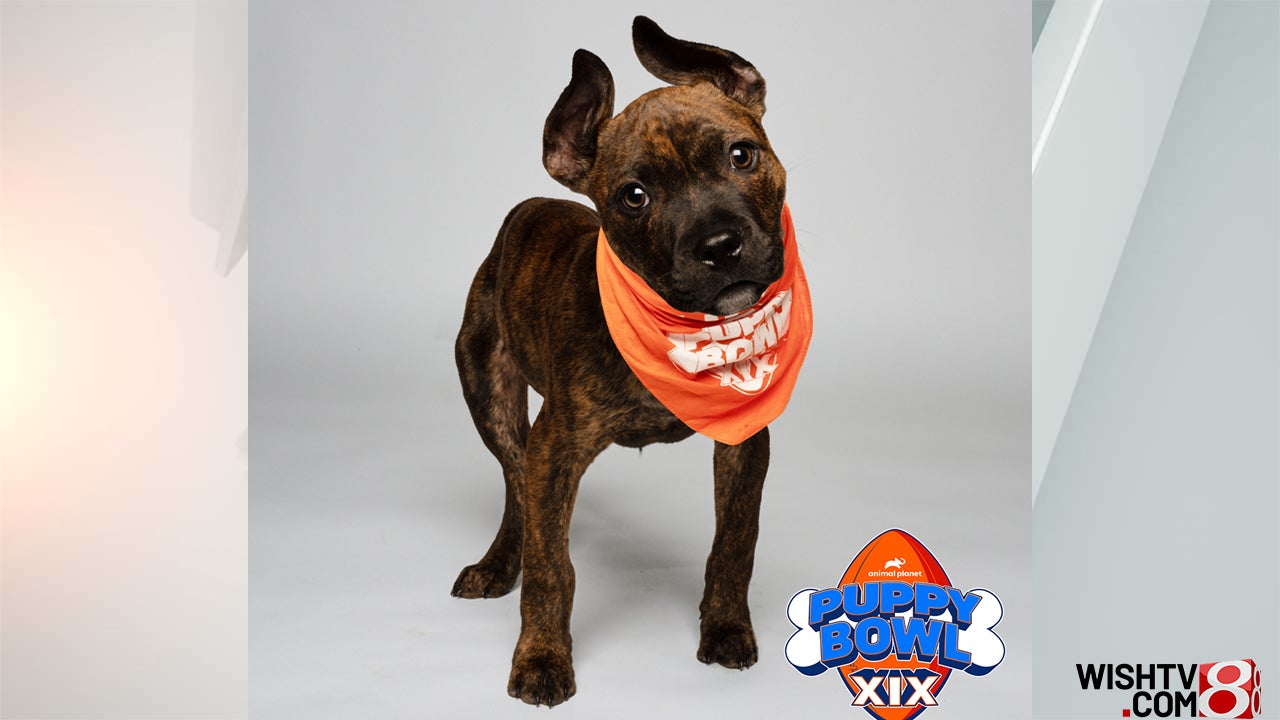